Secretary of State certifies Daryl Campbell’s win in HD 94, clearing the way to his swearing-in 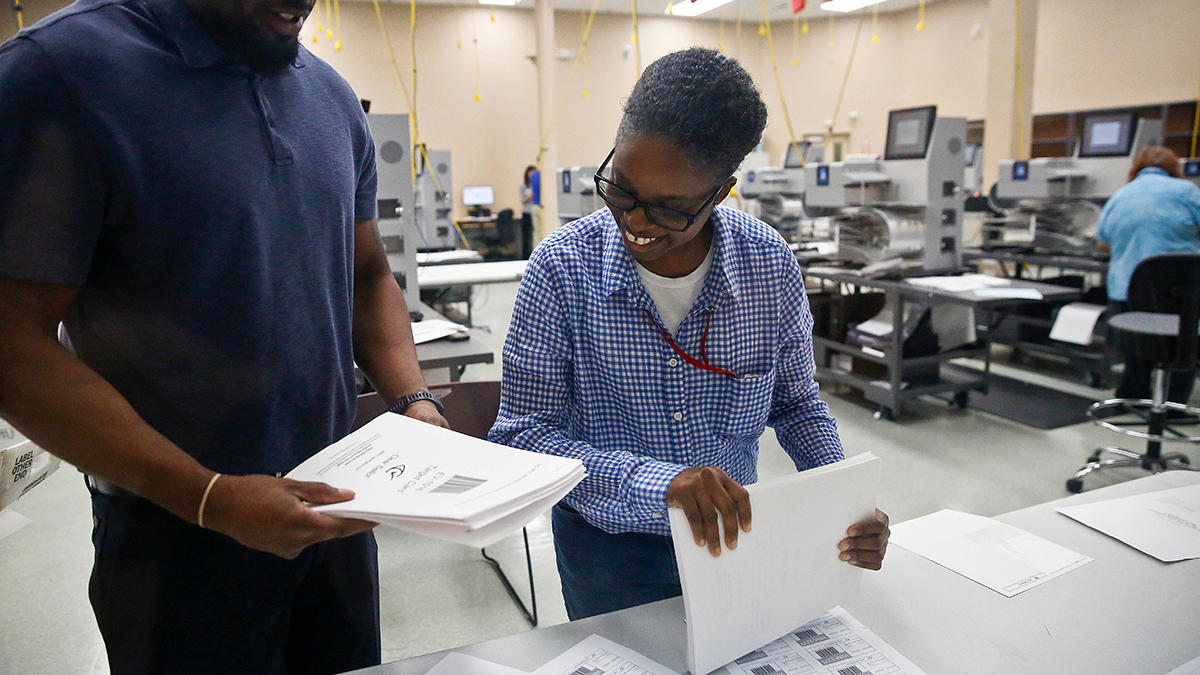 U.S. District Judge Mark Walker issued an order Friday allowing the Palm Beach County canvassing board to proceed with a machine recount of House District 89 once the hand recount in the U.S. Senate race is completed.

Democratic HD 89 candidate Jim Bonfiglio, who is trailing his Republican opponent, Mike Caruso, by just 37 votes, has now requested the canvassing board recount his race as soon as possible.

Judge Walker’s order only permits the canvassing board to move the HD 89 race up in line; it does not mandate they do so.

The order comes as part of a lawsuit filed by Bonfiglio in Leon County, requesting that the recount deadlines be extended and the recount for his race begin immediately.

That suit was removed to federal court by Secretary of State Ken Detzner.

Walker’s order does say if the canvassing board fails to begin the HD 89 recount in a timely manner, Bonfiglio may return to court “so that the case can be addressed on the merits.”

Originally, the canvassing board planned on recounting the races in the order they appeared on the ballot. That would mean the U.S. Senate race would come first, followed by the Governor’s race, the contest for Agriculture Commissioner, and then HD 89, in that order.

All four races were within the 0.5 percentage point range of the margin of victory, requiring a machine recount.

However, the Palm Beach County Supervisor of Elections office, headed by Susan Bucher, failed to complete a single one of those machine recounts in time for Thursday’s 3 p.m. deadline.

That deadline was to determine whether races need to undergo an additional hand recount. After the machine recounts were (supposed to be) completed, races within 0.25 percentage points are required to be recounted manually, according to Florida law.

But because Palm Beach County (as well as Broward County) missed the deadline, the original, unofficial numbers were used to determine which races remained with 0.25 percentage points.

It does not appear as though the counties’ failures to complete those machine recounts had an effect on which races require a manual recount.

Recounts, even machine recounts, may proceed until Sunday’s deadline to certify the vote totals. At Palm Beach’s current pace, it is unlikely workers would even get to the HD 89 contest, which would leave Caruso’s 37-vote win intact.

While any yet-to-be completed machine recounts cannot go toward determining whether a race is in manual recount range, per Thursday’s deadline, they can count toward the final vote tally.

previousJerry Demings getting report with scores of proposals for Orange County

nextDelegation for 11.16.18 — Insights from the Beltway to the Sunshine State