First, a program note: Last Call is going on hiatus for Thanksgiving and will return next Monday. We wish all our readers a happy holiday.

The prologue to Tuesday’s Organization Session happened Monday as caucuses in each chamber picked leadership for the 2019 and 2020 Legislative Sessions.

Because the GOP controls the chamber, that means Oliva will be House Speaker when the entire House meets Wednesday, and Magar will assume the Republican Leader role.

Over in the Senate, Audrey Gibson was named leader of that chamber’s Democrats. Her selection marks only the third time a woman will serve in the position, the second African American woman to do so, following Arthenia Joyner.

“The Democratic Caucus embraces a wide ethnic and regional diversity of individuals and communities. Our mission is to lift all voices. Our task is to recognize all of their concerns,” she said.

As to the actual Organization Session, the Senate will meet to “organize” itself at 9:30 a.m. Expect a formal selection of Bradenton Republican Bill Galvano as President.

At 10:30 a.m., the House will meet and officially pick Oliva, a Miami Lakes Republican, as Speaker.

“Florida recount did not alter outcome of Senate race, but it set the rules of engagement for 2020” via Beth Reinhard and Amy Gardner of The Washington Post

“Most expensive Florida legislative race ever?” via William March of the Tampa Bay Times

“We have to look at per capita spending … We should not have an increase in per-resident spending in the state of Florida.” — Incoming House Speaker Jose Oliva when asked whether the state expects to pass another record-high fiscal budget. 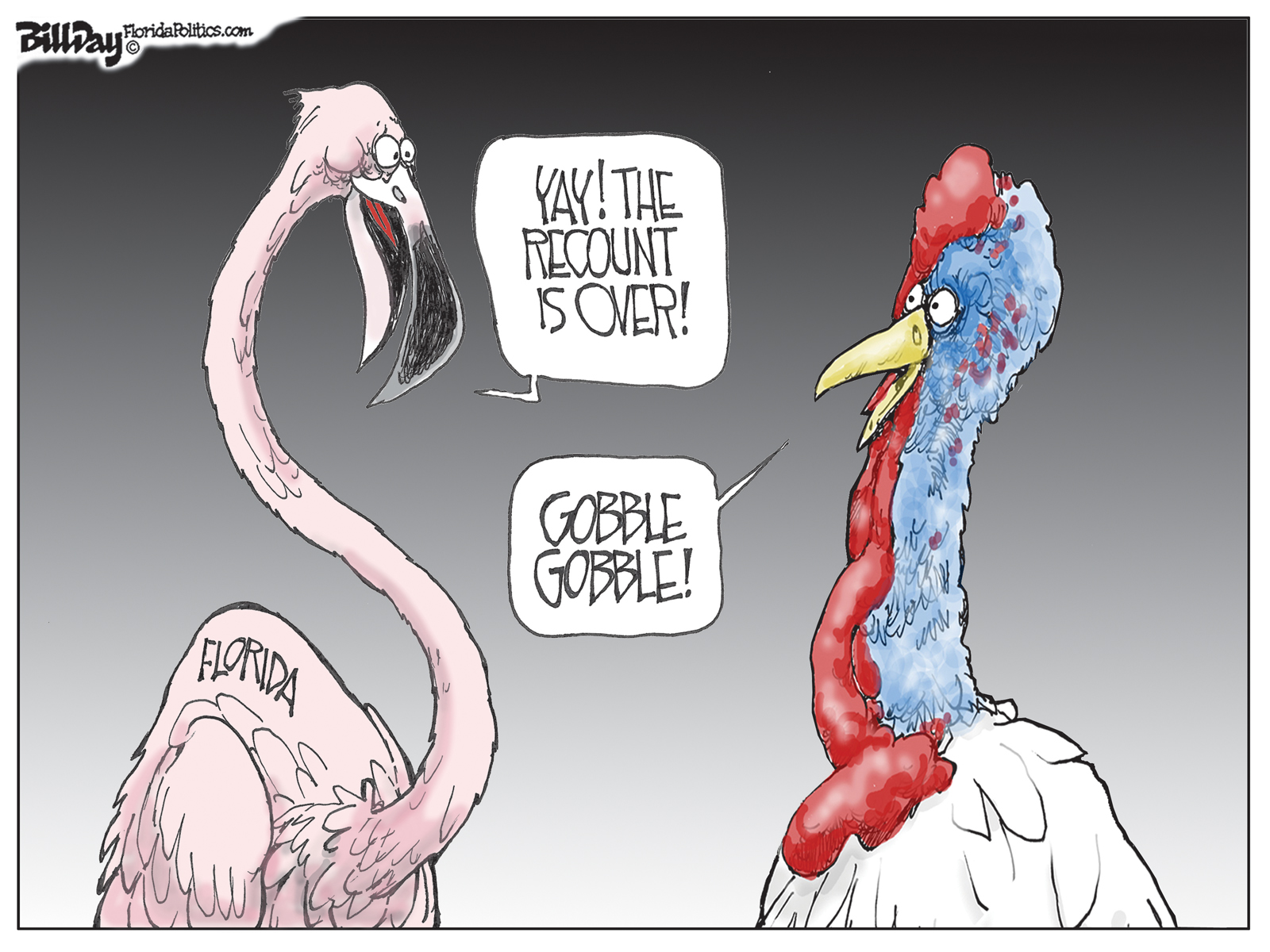 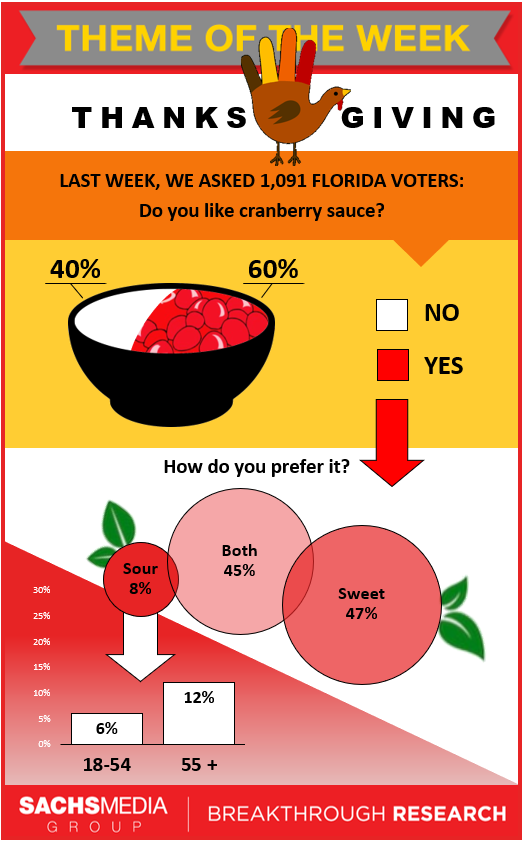 The Elections Canvassing Commission meets to certify the results of the Nov. 6 general election. That’s at 9 a.m., Cabinet meeting room, the Capitol.

The Florida Senate holds an organization session that will include Republican Sen. Bill Galvano formally becoming Senate President. The largely ceremonial session also will include swearing in members of the Senate. That’s at 9:30 a.m., Senate chamber, the Capitol.

The Florida House holds an organization session that will include GOP Rep. Jose Oliva formally becoming House Speaker. The largely ceremonial session also will include swearing in House members. That’s at 10:30 a.m., House chamber, the Capitol.

Groups including New Florida Majority, Organize Florida, Dream Defenders and SEIU, hold rallies across the state to address issues such as calling for all votes to be counted.