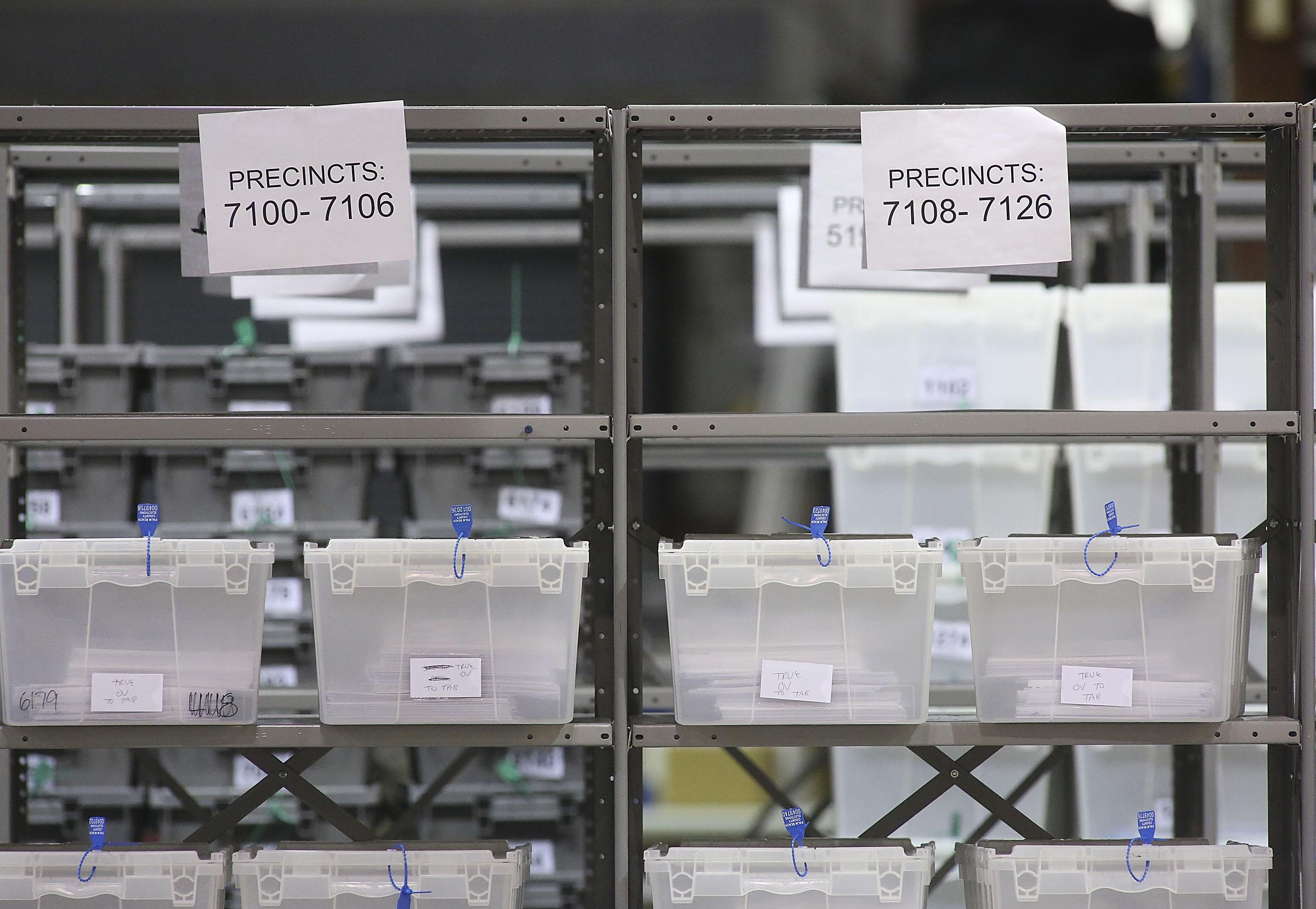 A complete hand recount of a close U.S. Senate race and an even tighter Agriculture Commissioner contest ultimately produced no change in outcome.

Election officials in Florida’s 67 counties faced a noon deadline today to submit results of a manual recount on two statewide races separated by less than a 0.25 percent.

Scott this morning called on Nelson to concede the race.

Nelson’s campaign said the senator will make a public statement today at 3 p.m.

But the manual recount grew her lead to its largest point yet.

Both races, though, remain the subject of ongoing litigation.

Nelson, the three term incumbent, fought successfully to have a deadline extended for voters to contact elections supervisors about signatures on mail-in ballots. That deadline passed last night at 5 p.m.

Caldwell continues to seek answers on why Broward County counted some 80,000 ballots after Election Day. His attorneys contended in court last week that Broward officials counted thousands of votes received after polls closed.

There, Jim Bonfiglio had sued Palm Beach County Supervisor of Elections to count his race ahead of the Agriculture Commissioner contest.

previousFirefighter unions played the worst hand ever in modern politics