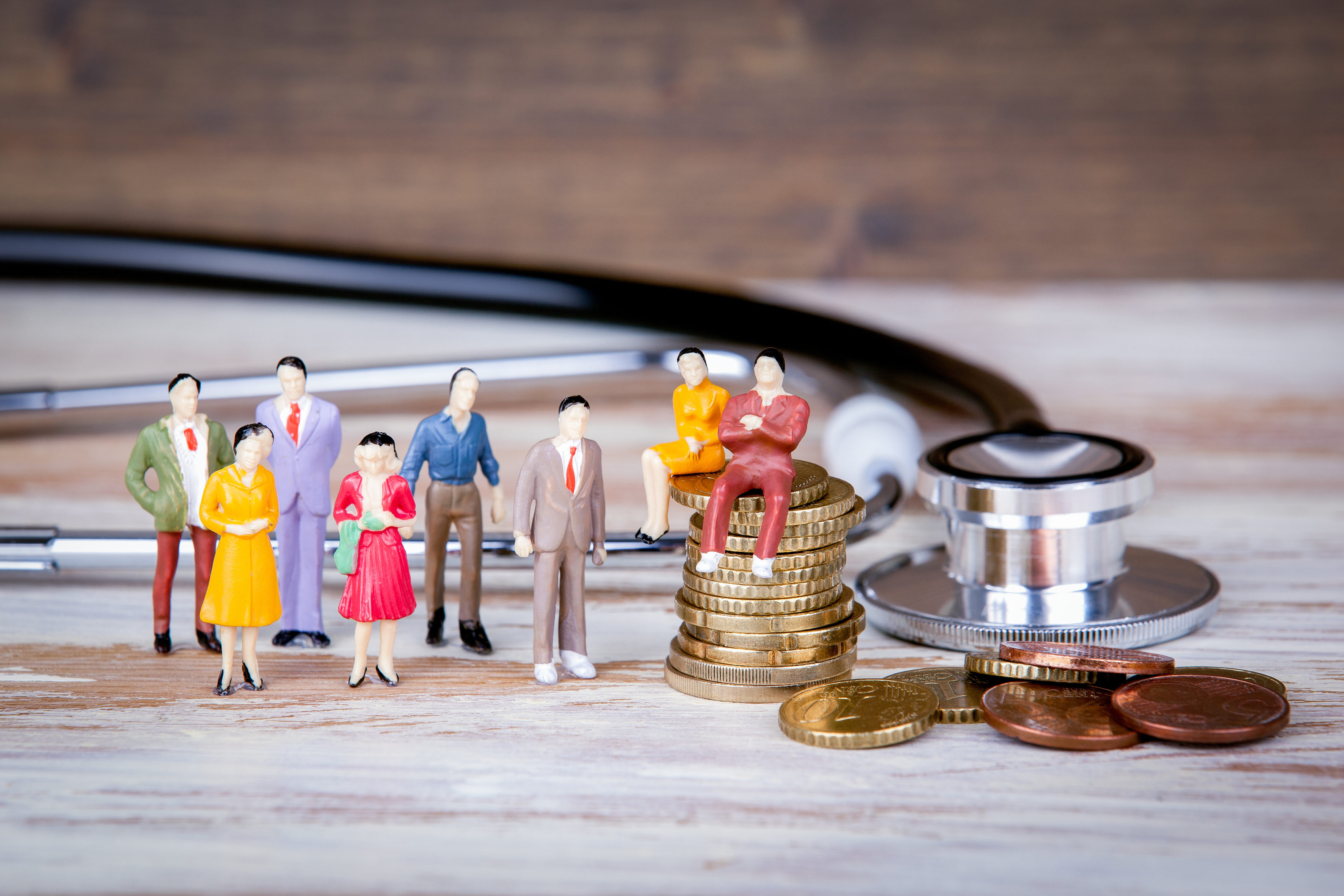 The Transition Advisory Committee on Health and Wellness gathered at the Turnbull Conference Center at Florida State University Wednesday afternoon.

That committee is chaired by Lieutenant Governor-elect Jeanette Nuñez and co-chaired by Alan Levine, the former Secretary of Florida’s Agency for Health Care Administration.

“How do we ensure that we are keeping the cost of health care down?” Nuñez asked to kick off the session.

A recurring theme throughout the hours-long meeting was a desire to smooth out communication between various agencies tasked with delivering health care.

“So much of how we’ve built this foundation (of the state health care system) still has those traditional silos that prevent the agencies that could leverage each others’ success,” said Glen Casel, CEO of Community Based Care of Central Florida.

The panelists discussed the ways in which patients being serviced by multiple agencies can be disadvantaged when those agencies aren’t properly communicating with one another.

“I agree with the comments that have been said about silo versus collaboration and want to reiterate the importance of that from private sector-public sector and including the payers,” added Roslind Hudson, Divisional Vice President for the Behavioral Health Division at Universal Health Services.

“If there are creative ways to do deliberate care models that partner the payers and the providers in a different way than we do now, reduce the amount of denials and support the care, I think we’d have a healthier state.”

“One way that we can transform the state is the use of technology and telehealth,” said Aurelio Hernandez, President & CEO of Memorial Healthcare System.

“I don’t believe that we’re using it to its capacity. And every other industry in the country is capitalizing on technology.”

“There is a group that gets together and that actually works on new ideas, innovative ideas and entrepreneurs are actually part of that discussion,” Brown said.

“And I think that’s a definite way for us to reduce costs going forward through innovation and increasing the quality of health care.”

One of the biggest drivers of health care costs is end-of-life care for the elderly.

Dr. David Kenigsberg, President of the Broward County Medical Association, said difficult discussions need to be had regarding when that care should and should not be issued.

“We’re constantly at an ethical point where we have to decide, ‘Is this care appropriate or is it futile?’ ” Kenigsberg said of the decisions facing the health care community.

He suggested the government finds ways to look “at the cost of health care in the aging population in their last year of life and how to help physicians make appropriate decisions.”

While end-of-life costs are certainly high, those costs can often be overstated. That’s because it’s not always clear which of those patients are expected to die. Often, high-cost treatments are given in an effort to keep patients alive who have an expected life span of longer than one year.

The panel hit on several other ways to reduce bloat in the health care budget. Among them were cutting administrative costs, tort reform and emphasis on direct primary care agreements.

The committee plans to meet twice more before DeSantis’ inauguration on Jan. 8.

The next gathering will focus on ways to empower patients and expanding provider reach. The third and final meeting will address ways to protect Florida’s vulnerable population and help them battle addiction and mental health problems.

“The staff will then put together a report for the transition team that will be delivered to the administration prior to inauguration day,” according to Nuñez.