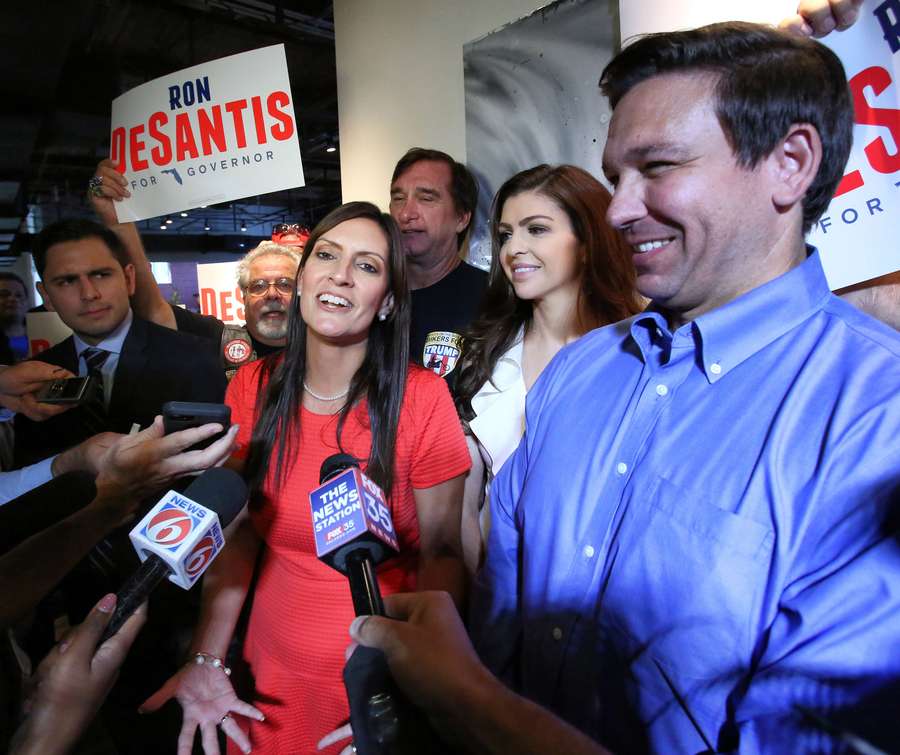 A new administration is about to take over Florida lawmaking, and congrats to the people involved. They have a big responsibility. While there will be new faces, though, the early signs point to a whole bunch of stuff we’ve heard many times before.

So far, we hear a lot about guns, education, guns and education, and those who want guns in the classroom and on college campuses.

Incoming Gov. Ron DeSantis will be pressed to act on many recommendations suggested in a 439-page report from the Marjory Stoneman Douglas High School Public Safety Commission. Among the most controversial: arming some teachers in the classroom.

Pinellas County Sheriff Bob Gualtieri was the commission chair. He speaks his mind, almost always with a high degree of common sense. Unfortunately, this time he concluded allowing some teachers to carry firearms in the classroom could prevent future tragedies.

“We have to approach this from the perspective of realism,” he told columnist Sue Carlton of the Tampa Bay Times.

With all respect to the good Sheriff, here’s another realistic perspective and it is taken straight from the commission’s report. It refers to the training that Broward County Sheriff’s Deputy Scot Peterson had leading up to the horrific day last February when the slaughter of the innocents began in Parkland.

Peterson was seasoned and well-trained, and yet he failed.

What makes anyone think a schoolteacher would react any better in the chaos of a crisis? The likelihood is they would make a terrible situation worse.

DeSantis, a military veteran strongly backed by the NRA, surely must know that. If anyone understands the responsible use of firearms and the danger that can be caused by panic, it is the incoming Governor. He could provide invaluable leadership on this by thanking Sheriff Gualtieri and the commission for their dedication and hard work, but nope … no guns in the classroom.

But while we’re all chewing on that one, state Rep. Anthony Sabatini, a Republican from Howey-in-the-Hills, filed yet another bill to overturn the law that keeps people with concealed weapons permits from carrying their guns on college and university campuses.

This push keeps coming back with the regularity of snowbirds from Michigan. Educators hate it. University presidents condemn it. Common sense says it a really bad idea. It never passes, but the gun lobby keeps trying.

It never seems to dawn on gun advocates that it is possible to believe in the Second Amendment and still say there are places where it’s not appropriate (or safe) to have a weapon.

One thing is certain with the NRA — enough is never enough. Florida has some of the most permissive gun laws in the land, but it’s not enough.

If it seems like we’ve heard all these many times before, well, we have.

The faces change. The names change.

nextThere will be no inaugural parade for Ron DeSantis