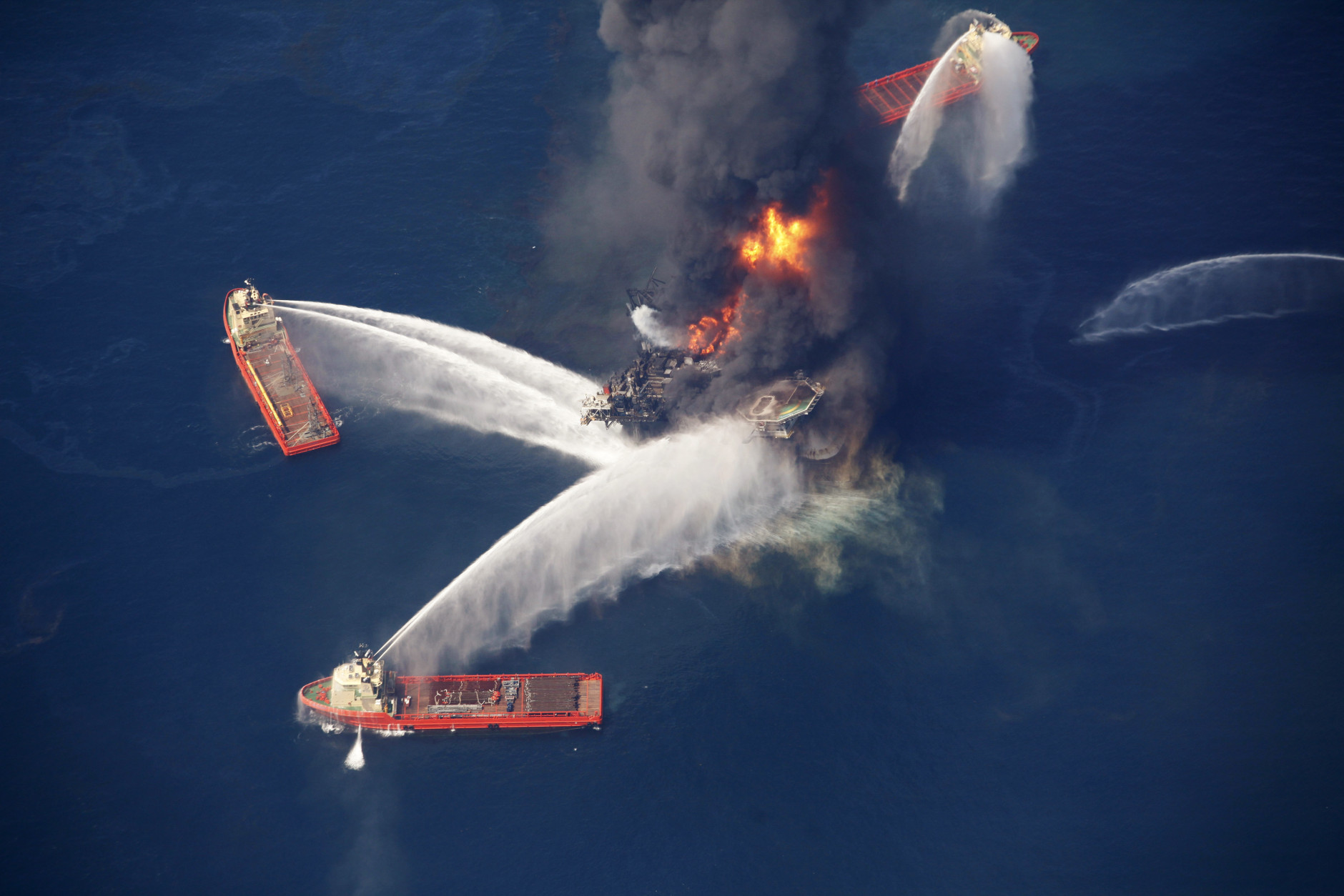 Rep. Brad Drake filed a bill Wednesday that would redirect settlement money from the BP oil spill into a new economic development fund in Northwest Florida.

HB 191 would create the Northwest Florida Rural Inland Affected Counties Recovery Fund, which would receive 5 percent of all payments the state receives from BP after July 1, 2019. Drake is a Eucheeanna Republican.

The fund would be overseen by the Florida Department of Economic Opportunity and would pay for projects in Calhoun, Gadsden, Holmes, Jackson, Jefferson, Liberty and Washington counties.

According to the bill text, the money would be used to “encourage job creation, capital investment, and the strengthening and diversification of the economies of such counties by promoting tourism, trade, and economic development.”

Applications for a slice of the money would be reviewed by the Department of Economic Opportunity “in consultation with Enterprise Florida, Inc., the Florida Tourism Industry Marketing Corporation, the Department of Environmental Protection, and the Florida Fish and Wildlife Conservation Commission, as appropriate.”

Five years after the 2010 Deepwater Horizon oil spill, the state and BP reached a settlement that would see the oil company pay $2 billion to the state over a 17-year period.

The bulk of the money received so far has has gone to Triumph Gulf Coast, a non-profit group chaired by former Senate President Don Gaetz. Triumph receives 75 percent of all BP settlement funds recovered by Florida.

The group has a similar mission to Drake’s proposed fund, though it serves a different set of Northwest Florida counties.

According to its website, Triumph “is required to administer the distribution of the funds to be used for the recovery, diversification, and enhancement of the eight Northwest Florida counties disproportionately affected by the oil spill. Those counties include Escambia, Santa Rosa, Okaloosa, Walton, Bay, Gulf, Franklin and Wakulla.”

previousDaphne Campbell attempts to return to Senate, files in SD 35