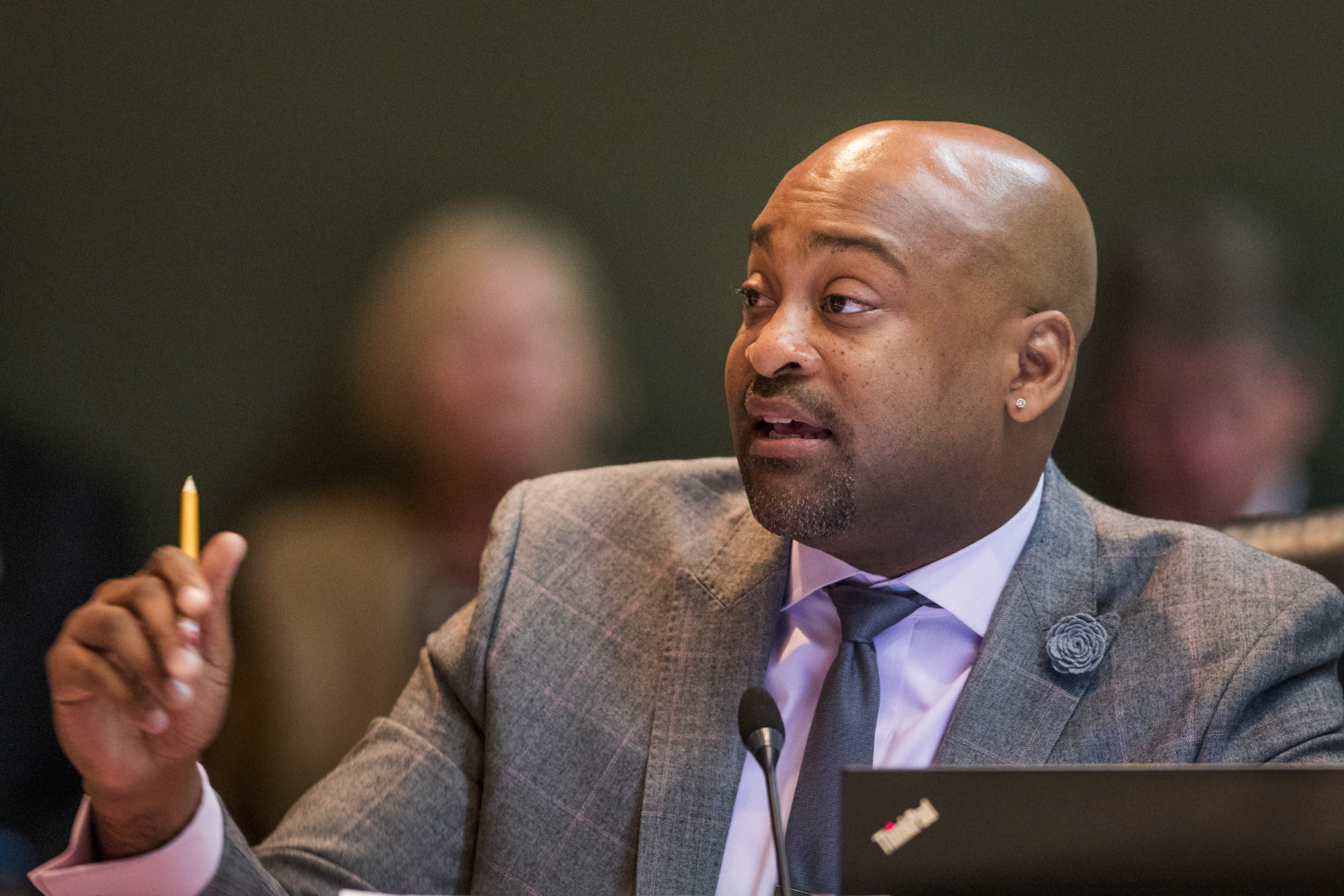 Sen. Oscar Braynon is joining the efforts of Reps. Shevrin Jones and Rene “Coach P” Plasencia in the House to expand Miami-Dade’s needle exchange program to the state’s remaining 66 counties.

If successful, the bills would expand a pilot program run by the University of Miami to provide clean needles to intravenous drug users.

Critics say the needle exchange programs promote the use of illegal drugs and can lead to those needles being left throughout the community. But supporters counter that addicts will likely use the drugs anyway and cite high needle return rates. The Centers for Disease Control and Prevention notes that providing sterile syringes can help prevent the spread of Hepatits C, HIV and other diseases.

The Infectious Disease Elimination Act (IDEA), passed in 2016, set up the pilot program but restricted its operation to Miami-Dade County. A bill was approved in the Senate last year which would have expanded that program to nearby Broward and Palm Beach counties. But that measure died in the House.

In addition to the needle exchange program, IDEA allowed for outreach to provide naloxone to opioid addicts within the county. The drug has been effective in preventing overdoses caused by the use of opioids.

Like the this year’s House measure, Braynon’s bill would not force counties to open such an exchange, but would merely provide the option. State funds would also be barred from being used for the programs, though counties and municipalities may divert funds to the exchanges.

All three of those sources have been restricted for Miami-Dade County, which has relied on grants and private funding for its pilot program.

The 2019 legislative session begins in March.