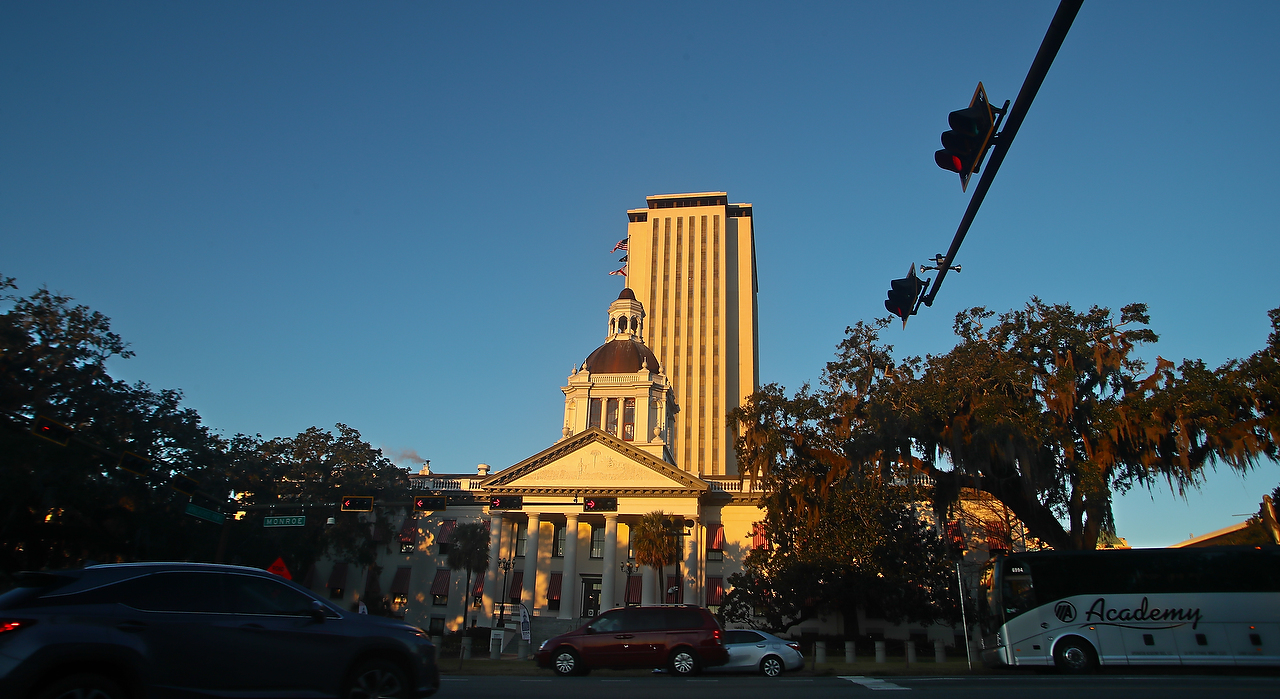 Our daily dispatch from the fourth floor.

Good Wednesday evening. Criminal justice reformers were steeled by an announcement that Florida lawmakers would try to enact their own version of a sentencing overhaul. Also, a bill allowing front-yard vegetable gardens began its climb up the legislative hill (all that’s missing is former state Rep. John Wood stalking the halls of the Capitol, yelling “Liberty!”). And a business owner behind video games that play like slot machines hinted she may be in Tallahassee this Session to push a bill to legalize the games. Hey, just never bet against Sixty Days. Here’s your nightly rundown.

Bringing it home: Policymakers in Florida will attempt to pass their own version of a recent federal criminal justice overhaul.

Stopping the violence? Two Democratic lawmakers are trying again with bills to ban the possession or sales of assault weapons.

Green thumbs-up: A bill protecting homeowners’ right to have vegetable gardens in their front yards cleared its first hurdle.

Spinning reels: The appeal over “pre-reveal” games is dead, but an interested party behind the games could return to push a bill allowing them.

Don’t look up: An appeals court sided with lawmakers who killed a lease for office space where state employees worked under ceilings that hid mold and bat poop.

Just say no … to discrimination: Florida’s first openly lesbian lawmaker believes this is the year for LGBTQ protections to pass.

The blacklist: State Board of Administration officials have cleared the way for Airbnb to be registered as a “Scrutinized Company that Boycotts Israel.”

“I think we’re going to have a pretty big announcement tomorrow (Thursday) about the president helping out there, which is going to be phenomenal. So, stay tuned.” — Gov. Ron DeSantis, hinting at post-Hurricane Michael federal assistance. 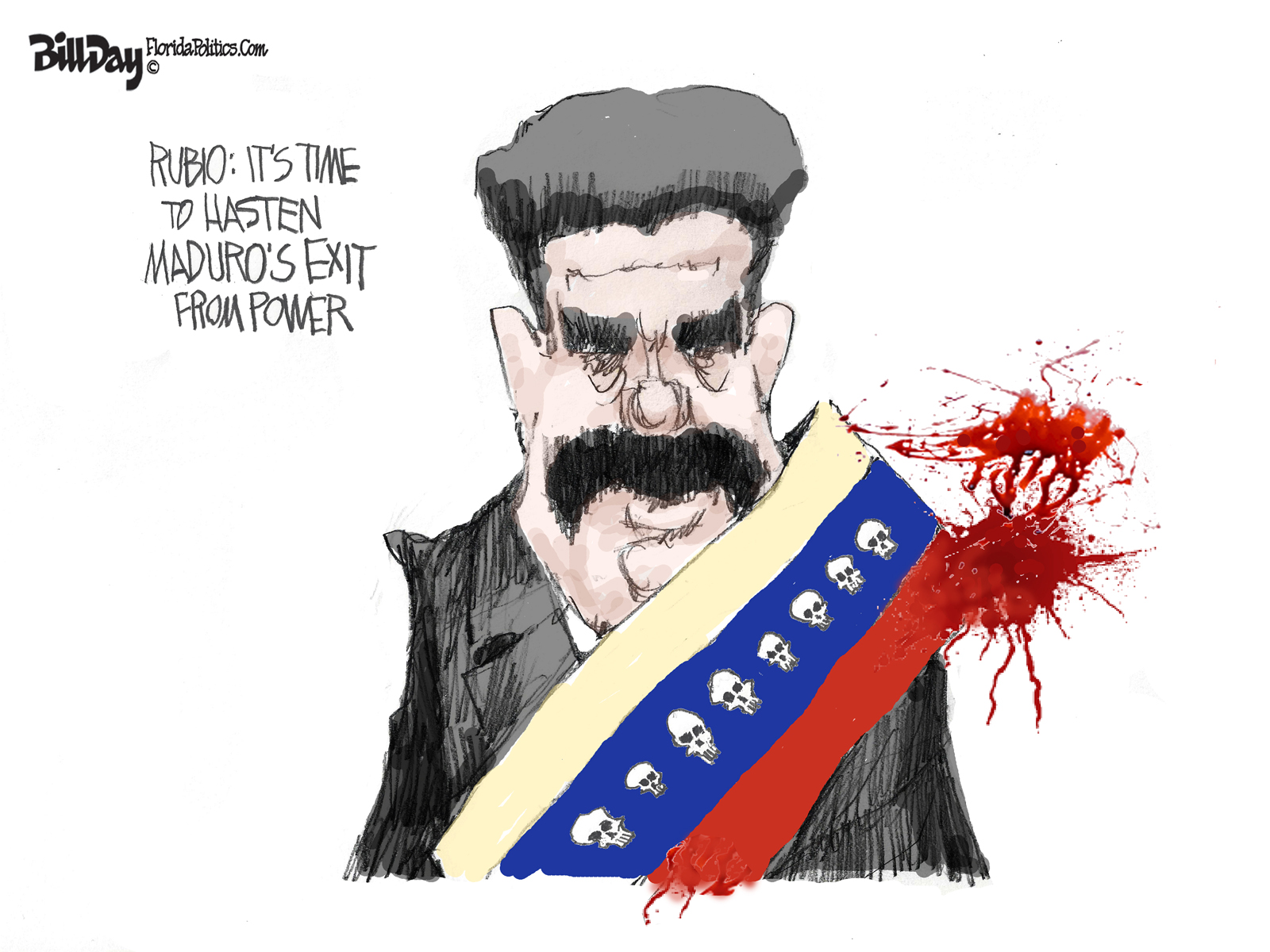 State Sen. Bill Montford last week filed a bill (SB 384) that would allow a caregiver to administer medical marijuana to a “qualified patient” in Florida schools. We caught up with Montford, a Tallahassee Democrat, to see why he filed the legislation.

FP: What’s the bill about?

FP: Is there a current problem with administering the drug in schools?

Montford: Not yet. But (there) will be. We know because obviously there will be an increase in the use of medical marijuana. One way or another, it’s going to show up in the schools, no matter what we do up here. So this is an issue for which we’re just trying to get ahead of the game.

FP: Do you think Gov. DeSantis would sign the legislation if it passes?

Montford: Obviously on medical marijuana, (DeSantis) seems to be moving in the right direction, from my standpoint. I believe it won’t be long before we’ll have students and perhaps other employees in the school system using medical marijuana, so we need to know how (to) deal with it.

Here’s the list of the staffers repping Gov. Ron DeSantis for his first Legislative Session in the job, including a score of career public servants and a handful of the Guv’s top-level appointees. 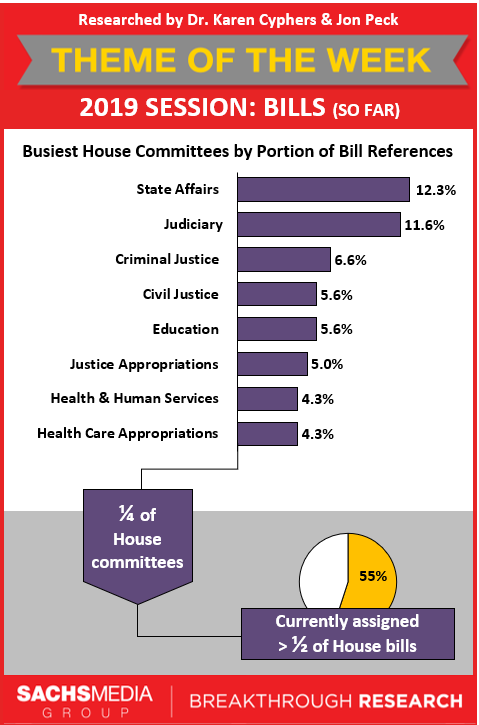 Gov. Ron DeSantis and state Cabinet members will hold a conference call to discuss the appointment of an executive director of the Florida Department of Veterans Affairs. DeSantis has backed state Rep. Danny Burgess, a Zephyrhills Republican, for the post. That’s at 9 a.m., public access in the Cabinet meeting room at The Capitol.

The House Children, Families & Seniors Subcommittee will receive a presentation about the Department of Children and Families’ response to Hurricane Michael. That’s at 9 a.m., 12 House Office Building, The Capitol.

The House Civil Justice Subcommittee will receive a presentation from the Florida Commission on Access to Civil Justice, which was created by Supreme Court Justice Jorge Labarga to increase access to civil courts. That’s at 9 a.m., 404 House Office Building, The Capitol.

The House PreK-12 Appropriations Subcommittee will receive a presentation about the Florida Education Finance Program, which is the main funding formula for public schools. That’s at 9 a.m., Reed Hall, House Office Building, The Capitol.

The Joint Legislative Budget Commission will consider pumping an additional $25.3 million into the Bright Futures scholarship program amid higher-than-expected student participation this year. That’s at 11:30 a.m., 212 Knott Building, The Capitol.

The Joint Legislative Auditing Committee will receive overviews of the Office of the Auditor General and the Office of Program Policy Analysis and Government Accountability. That’s at 1:30 p.m., 110 Senate Office Building, The Capitol.