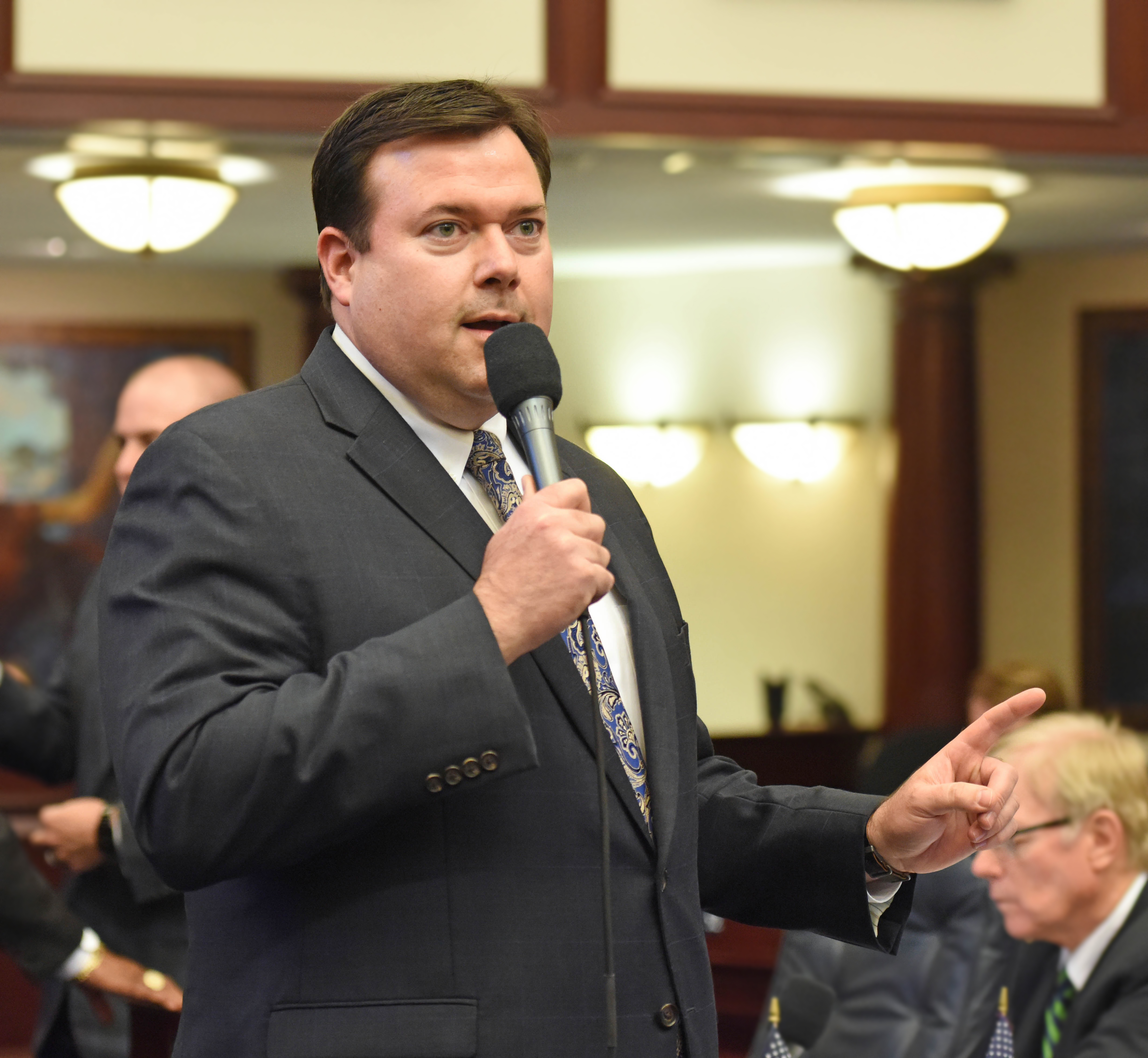 “Between his leadership in the Legislature and his advocacy for the Pensacola community, this was an easy choice,” DeSantis said in a statement. “I know Clay will make Floridians proud and lead the agency with the utmost integrity.”

Ingram, a Pensacola Republican, served in the House 2010-18, when he was term limited. He also has been President and CEO of the Greater Pensacola Chamber of Commerce since 2015.

He graduated from Florida State University in 2000 with an undergraduate degree in communication.

Chester Spellman, a former long-time chief executive officer of Volunteer Florida, was appointed by the White House to serve as the director of AmeriCorps for the Corporation for National and Community Service.