Republican Gov. Ron DeSantis and the Florida Cabinet meets Tuesday to, among other things, consider and approve Jim Zingale as the next head of the state’s Department of Revenue (DOR).

The position answers to both the Governor and Cabinet, meaning hiring and firing also requires the consent of CFO Jimmy Patronis, Attorney General Ashley Moody and Agriculture Commissioner Nikki Fried. Fried is a Democrat; the rest are Republicans.

Fried wholeheartedly endorsed another recent DeSantis recommendation: former state Rep. Danny Burgess to take over as head of the Department of Veterans Affairs.

“With his prior experience at the department, Jim has a deep understanding of this agency that has 5,400 employees and a budget of more than $500 million,’ DeSantis previously said of Zingale.

“His knowledge of the inner workings of DOR, paired with his innovative ideas for modernization, make Jim the ideal choice to lead this department into the future.”

The name may be familiar to billiards players in Tallahassee: Zingale and his family also operate a pool hall and sports bar in Tallahassee, managed by his son Mike, in a former Gold’s Gym location near downtown.

“Good luck with your plan to control Florida women, dude” via Diane Roberts of the Florida Phoenix

“Will Florida Legislature pass an ‘anti-sanctuary cities’ bill in 2019?” via Mitch Perry of the Florida Phoenix

“I do believe anyone who is cooperating with them, wittingly or unwittingly, is doing the work of a foreign intelligence agency to harm us.” — U.S. Sen. Marco Rubio, commenting on WikiLeaks. 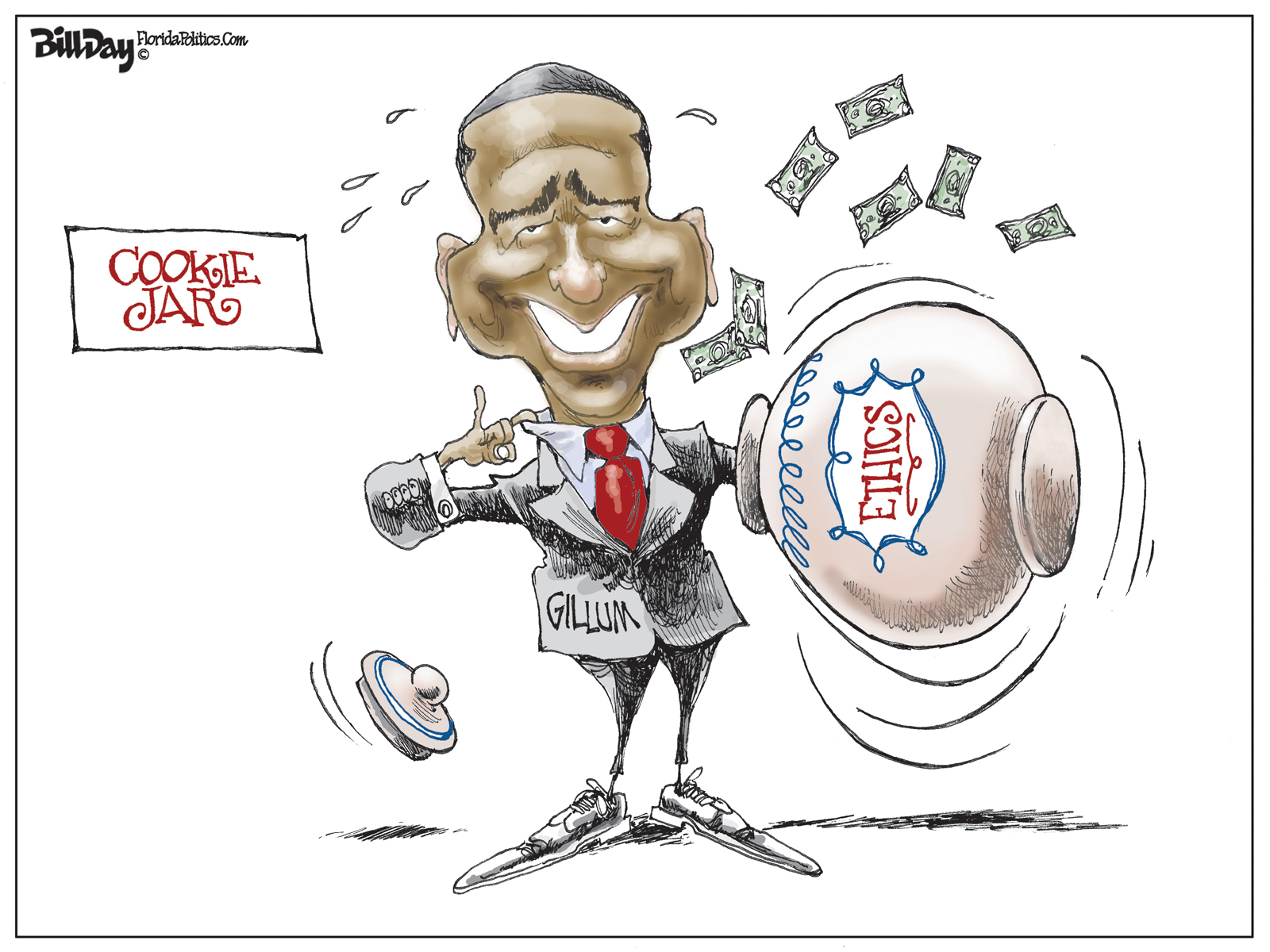 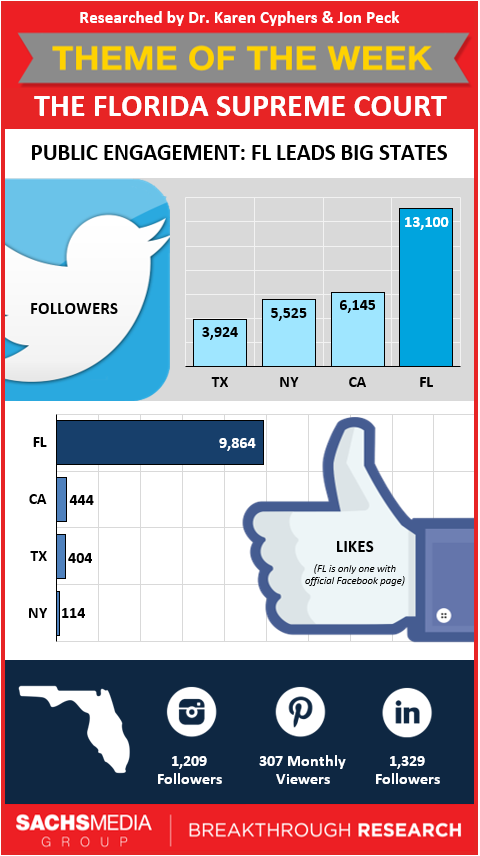 Gov. DeSantis and the Florida Cabinet — Moody, Fried and Patronis — will meet. On the agenda:

— A vote on the appointment of Zingale to serve as executive director of the Department of Revenue.

— Consideration of a resolution that would recognize Jerusalem as the capital of Israel. Patronis proposed the recognition, which would follow the lead of President Donald Trump’s decision to move the U.S. embassy from Tel Aviv to Jerusalem.