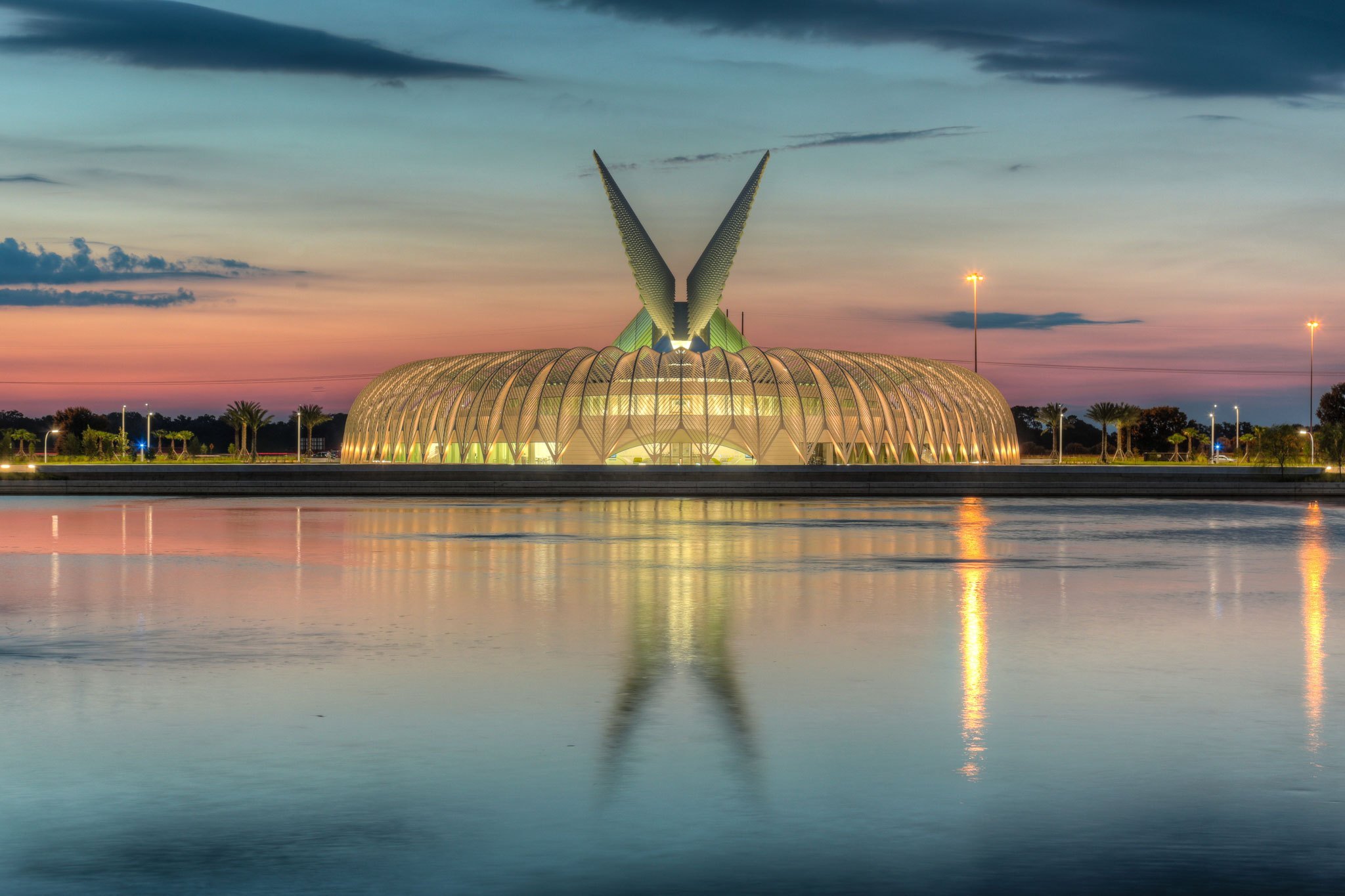 Florida Polytechnic University as reached an agreement with its United Faculty of Florida union chapter after 18 months of what the school describes as intense negotiations.

The agreement received unanimous support from both sides, according to Terry Parker, provost and executive vice president of the school.

Parker did not disclose specifics of the agreement, but said it puts in place employment stability protections, an important element for a school that does not grant tenure like most universities.

The agreement also contains a review mechanism that he said promotes a culture of excellence in the faculty.

It’s the first agreement in the school’s history.

The agreement formalized employment rights, responsibilities and overall management for faculty members. It contains 28 articles negotiated between the bargaining team for the Florida Poly Board of Trustees and the union.

Details include a process for how professors are reappointed, promoted and paid. It also dictates workload and performance evaluations.

“We have profound respect for our faculty and we are excited to move forward together to make Florida Poly the best university it can be,” said Parker. “This agreement makes Florida Poly even better by making it more attractive to faculty. A great university has to have a great faculty.”

The agreement was ratified among union members by a 53-0 vote and then adopted by the Florida Poly Board of Trustees.

“We are delighted that this process has come to this conclusion,” said Richard Matyi, associate professor of mechanical engineering and president of the Florida Poly union. “We believe that the acceptance of this agreement will have a major, positive impact on the life of faculty at Florida Poly, and in doing so it would be to the benefit of our students. That’s the number one goal for all of us.”

The agreement is valid for the next three years. Before it expires, the school and union members will renegotiate based on the terms it just adopted.