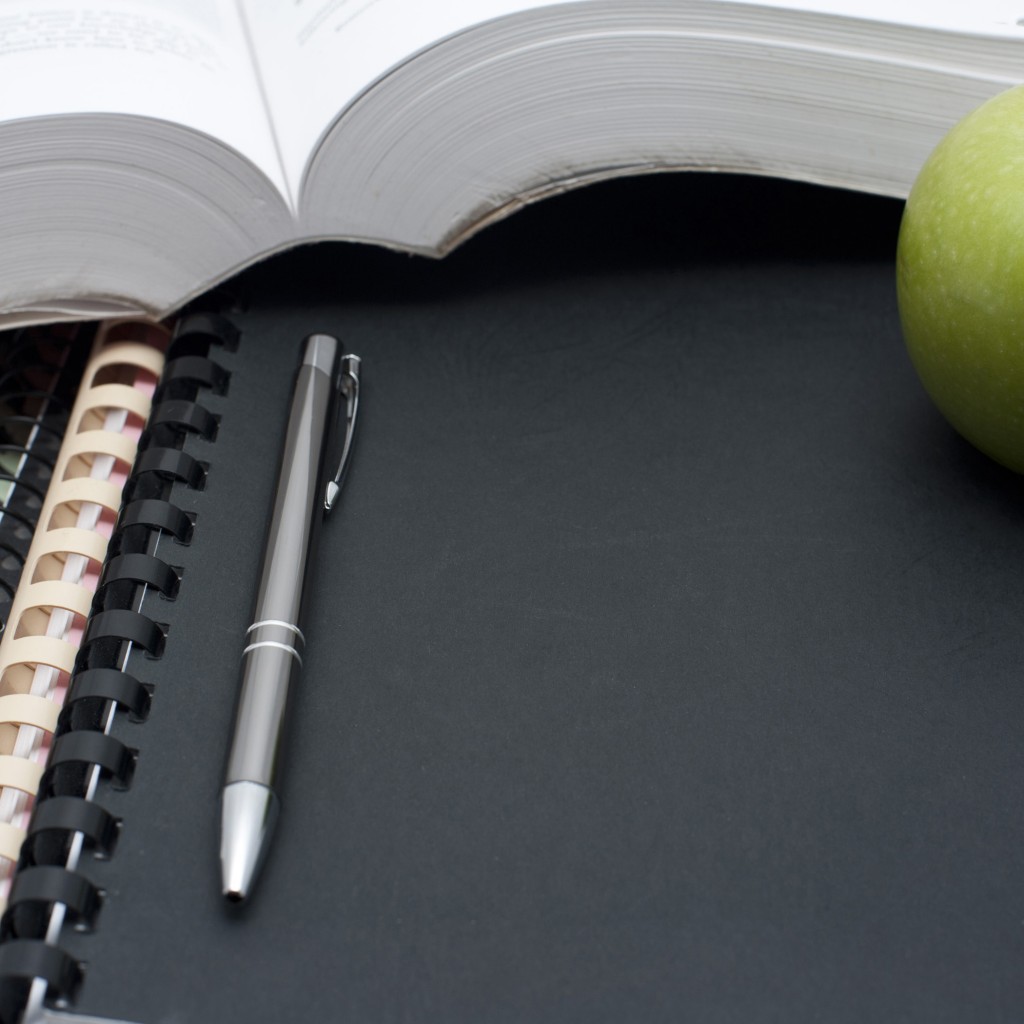 A proposal to impose eight-year term limits on Florida school board members moved one step closer to the ballot.

He came armed with a poll showing 85 percent of Florida Republicans favor eight-year limits for school board members, as do 80 percent of Democrats and 82 percent of other voters.

“I’m not sure Florida beaches are going to poll that high,” Sabatini said.

The issue of term limits for school boards was originally expected to appear on the statewide ballot in November. The Florida Supreme Court removed the issue over other education issues included in the same ballot question.

Still, the measure drew supporters and opponents to speak at the subcommittee meeting.

Rich Templin, a lobbyist for the Florida AFL-CIO, said his chief concern stemmed from holding a statewide referendum to impose rules on county-level school boards.

“Regardless of how we vote here in Leon County, what happened will be dictated by larger communities,” he said.

But as Florida stands today, most counties cannot simply put the matter to a county vote.

Charter counties, a group that includes about a quarter of Florida’s 67 school districts, can impose term limits on school board members via local referendum.

But Sabatini said unless counties go through a lengthy process to create a charter, the remaining three quarters cannot address the issue.

Several groups opposed to the measure suggested lawmakers instead consider a constitutional amendment bestowing the right to counties to hold local elections of term limits.

Lawmakers on the committee, though, seemed as concerned about the eight-year restriction. The Florida Senate last year advanced a proposal for 12-year term limits on School Board members.

State Rep. Anna Eskamani, an Orlando Democrat, said she had seen the success of term limits spurring innovation on nonprofit boards even before joining the Legislature.

But she was among multiple members suggesting a 12-year limit would be more palatable.

State Rep. Jennifer Webb, a Pinellas Democrat, noted that in her home county more than 40 percent of School Board members were ousted by retirement or by voters electing someone new.

And state Rep. Chuck Brannon, a Lake City Republican, raised the issue of whether term-limited school board members in counties with superintendents will have less power than the district’s top executive, who faces no limit on number of terms in office.

But ultimately, all members of the committee supported advancing the joint resolution.

previousDavid Straz: Out of touch or an inspiration?