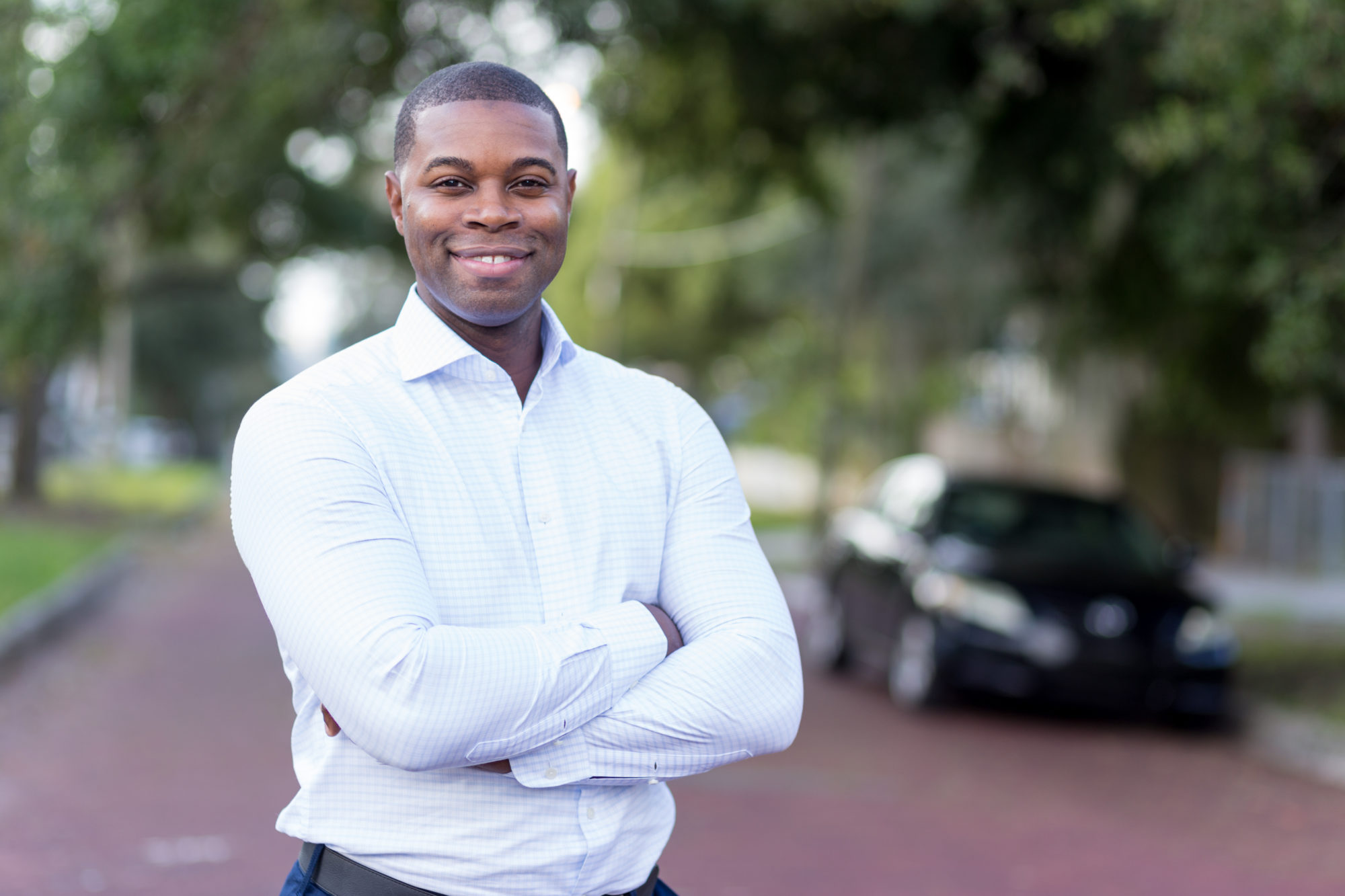 “Nicholas will move Tampa forward and build a city that works for everyone,” Shaw said in a video announcing support. “We deserve an advocate who brings people together to address the issues we face. That’s why I’m endorsing Nicholas Glover and why I’m encouraging my supporters to join us.”

Shaw most recently ran unsuccessfully for Attorney General. Since losing that election to Ashley Moody, the Tampa attorney has taken an advocacy role locally and now serves on the Independent Oversight Committee for Hillsborough County’s new 1 percent transportation and transit sales tax. He also hosts a weekly radio show.

Charles is a local business leader and an outspoken and active advocate for women’s rights. She recently served as co-chair of the MLK Leadership Breakfast and received the Tampa Chamber of Commerce’s Deanne Dewey Roberts Emerging Leader Award last year.

“Nicholas has a passion for our communities,” Charles said in the endorsement video. “He has a vision for Tampa that lifts up all families and all neighborhoods. I’m endorsing Nicholas because we need new leadership. We need someone who can walk the walk — not just talk the talk.”

Glover also made a cameo sharing his vision about generational growth in the city.

“My father worked in a factory and my mother picked up a second job to provide for us. They taught me that no matter how hard you were working, you always need to make time to give back,” Glover said.

Glover is currently polling second in the race, according to the most recent poll. Election Day is March 5. If no candidate receives more than half the vote, the top two vote-getters will move on to a runoff election April 23.