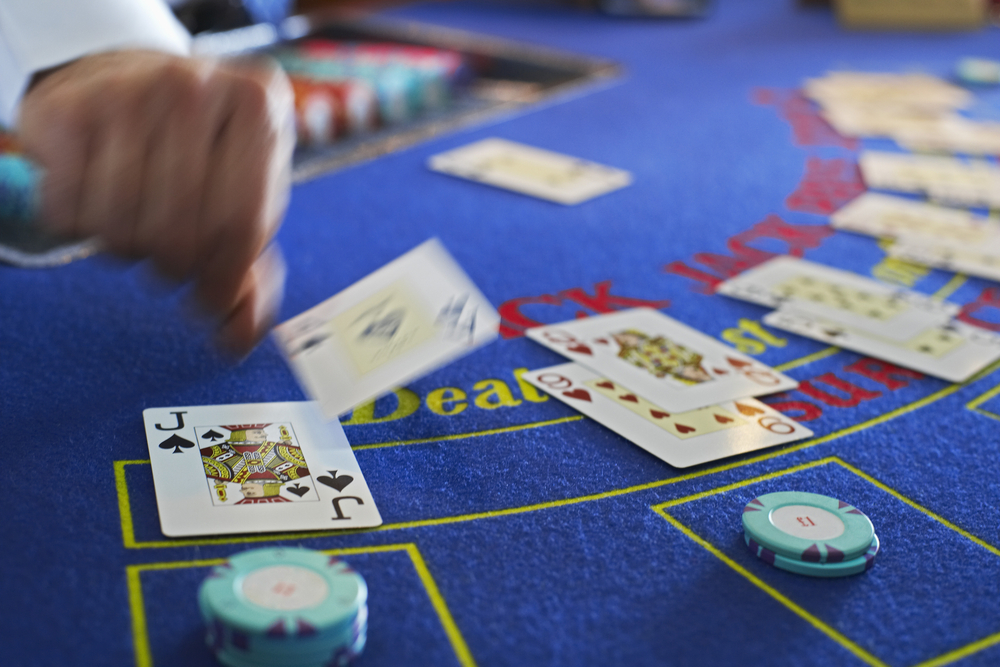 The state’s revenue estimators on Wednesday confirmed that the Seminole Tribe of Florida is continuing to pay the state its share of Indian casino gambling revenue each month.

Aside from the expected $19.5 million deposited each month, another lump sum of around $35 million came in August, records show. Forecasters from the Legislature, Governor’s Office and other agencies meet as the Revenue Estimating Conference.

The annual income for the state is still well into the high-$300 million range for this and future fiscal years, according to projections.

“We don’t know if they’re taking a discount,” chief legislative economist Amy Baker said. “… But we still have strong growth.”

The Seminoles, though, have had a legal right to cut off the money.

The Tribe paid a little more than $290 million in 2017 as part of a 2010 agreement that guarantees it exclusivity to offer certain games, particularly blackjack. (Exclusivity essentially means freedom from competition.)

The sides had been in a “forbearance period” that ended last March 31, after which the Tribe was entitled to stop paying.

Barry Richard, the Tribe’s outside counsel, said his client will “re-evaluate” whether to continue good faith payments by the end of the 2019 Legislative Session.

That will depend on whether the Seminoles believe they’ve gotten the aggressive enforcement that was promised, he added.

In 2016, a federal judge ruled the Seminoles could continue to offer blackjack and other “banked card games” at its Hard Rock casinos, despite the expiration of a 5-year blackjack provision in the overarching gambling deal, or “compact,” with the state.

The Tribe continues to go after games it believes violate its exclusivity, including civil lawsuits against slot-machine style pre-reveal games and “electronic gambling parlors” in the Jacksonville area.

Efforts to pass omnibus gambling legislation have failed in recent years. Those efforts included an all-new deal with the Seminoles guaranteeing $3 billion from them over seven years for continued exclusivity. Only the Tribe offers blackjack in Florida, and slot machines outside South Florida.