Bill that would eliminate school board salaries advances 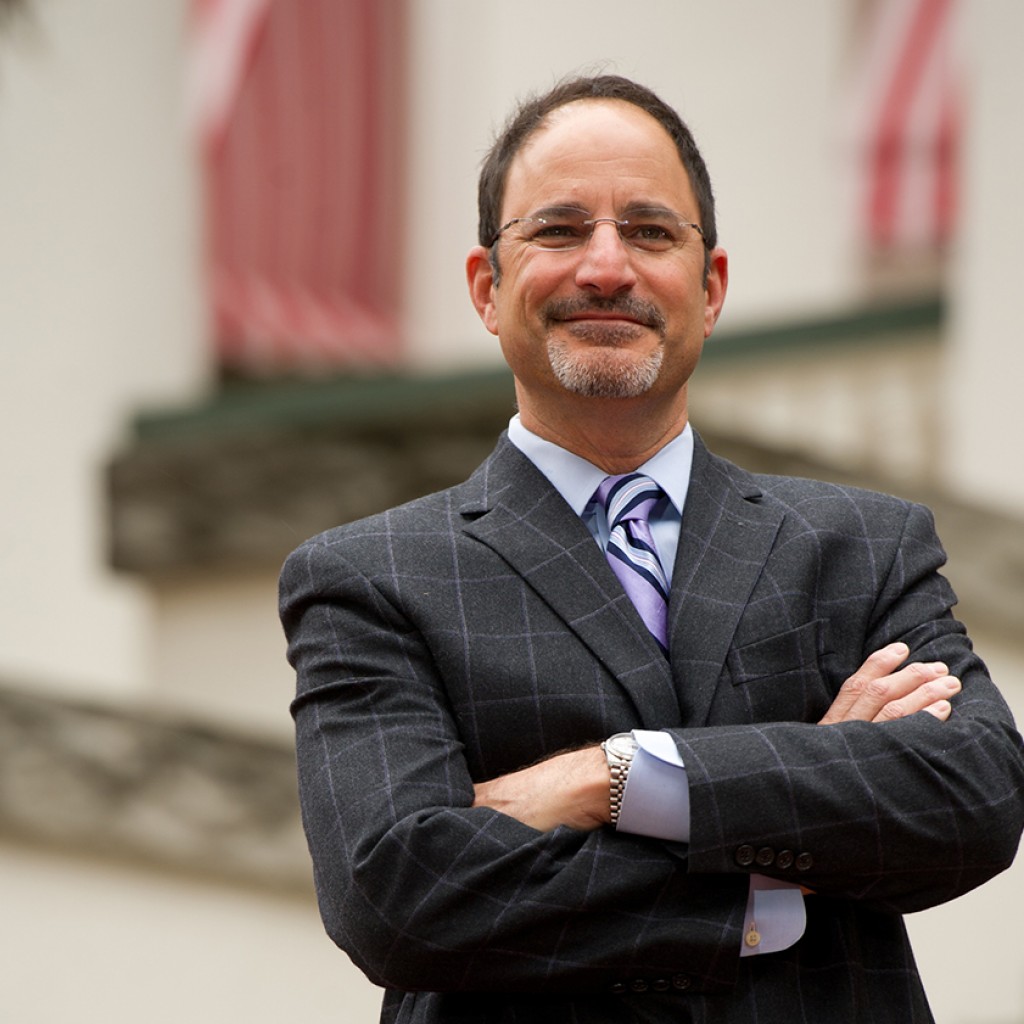 The firm’s annual tally could have hit $3.75 million.

The Fiorentino Group tacked at least $500,000 in earnings during the fourth quarter last year, bringing its overall 2018 earnings to $2.3 million.

Florida lobbyists report their earnings from each of their principals in ranges covering $10,000 increments up to $50,000. Florida Politics uses the middle number of those ranges to estimate lobbying compensation.

Based on those figures, named partner Marty Fiorentino and lobbyists Davis Bean, John Delaney, Joseph Mobley and Mark Pinto reeled in an estimated $290K via legislative lobbying with another $180K in receipts for their executive branch efforts for a median earnings estimate of $470,000.

Consulting firms are also required to report their overall quarterly earnings in ranges, and the bottom line of Fiorentino & Co.’s fourth-quarter reports indicate the Jacksonville-based shop’s earnings for the quarter were at least $500,000, beating out the median earnings estimate.

The Q4 numbers follow up a $615K third quarter — The Fiorentino Group’s best three-month stretch of the year.

The sum of the consulting firm’s 2018 legislative and executive compensation reports show at least seven contracts weighed in at more than $100,000 a pop.

Following the No. 1 was a cluster of clients paying $120,000 apiece: Crowley Maritime, HDR Engineering, Jacksonville University, the PGA Tour and UF Health Jacksonville. The six-figure crowd was rounded out by Loop’s Nursery and Greenhouses, a 650,000 square-foot operation that supplies high-end floral retailers around the world.

If The Fiorentino Group’s earned the top dollar from each of its 60 legislative and 65 executive contracts, the firm’s annual tally could have hit $3.75 million.

The Fiorentino Group could be poised for growth in 2019. Late last month, the consulting outfit added Shannan Dunaway Schuessler to its lobbying corps