It’s the win that keeps on giving.

Now that same judge — Lawrence P. Stevenson — has told the Department of Health’s Board of Physical Therapy Practice that it has to reimburse the Florida State Oriental Medical Association (FSOMA) $50,000 for attorneys’ fees and nearly $26,000 for costs.

To be clear, however, the Board had already “acquiesced to the amount of attorneys’ fees and costs requested,” Stevenson wrote in his Monday order.

The FSOMA, which represents acupuncturists, had challenged the proposed regulation, which would have allowed physical therapists to put needles in the skin at certain “trigger points” to reduce pain or increase the range of motion. Dry needling doesn’t involve injections or medication.

Stevenson ruled that “dry needling is acupuncture as defined in” state law, which “does not allow PTs to practice dry needling in Florida.”

Moreover, “the amount of the requested award is reasonable,” he said this week.

“Spanish, French and … SQL? The push to teach coding like a foreign language” via Lynn Wallace of the Blacksburg Beacon

“The people you elected are not actually the key to making laws happen. Guess who is?” via Julie Hauserman of the Florida Phoenix

“Why is nobody surprised at Port Richey Mayor Dale Massad’s downfall?” via C.T. Bowen of the Tampa Bay Times

“Queen of Green has made Ag Commissioner relevant again. Not just judging 4H pigs at fairs … @NikkiFried is building a 21st Century business for Florida. I’m as proud as a 4H pig in s#*t. She gets it!” — Orlando attorney and medical marijuana advocate John Morgan, tweeting. 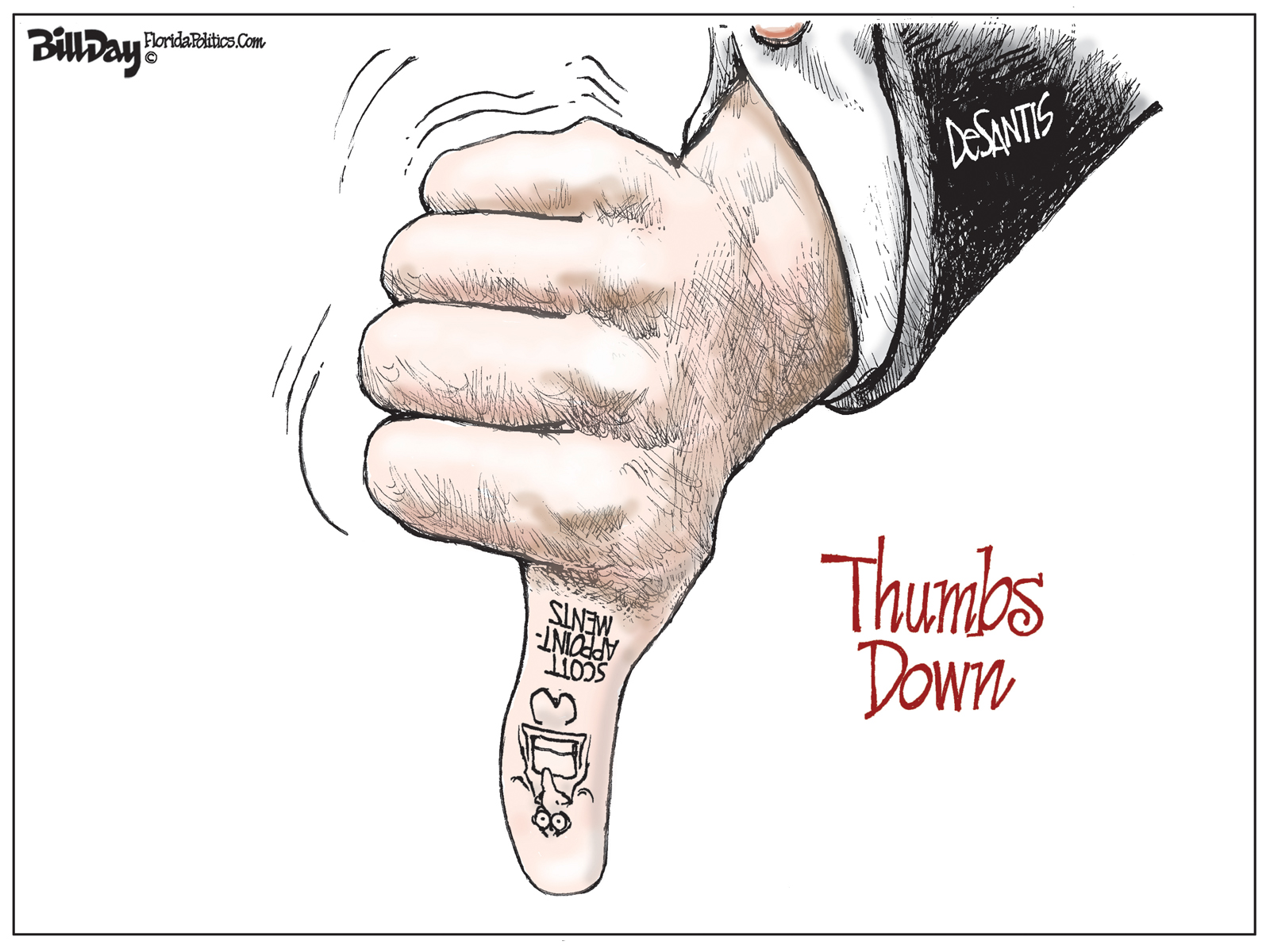 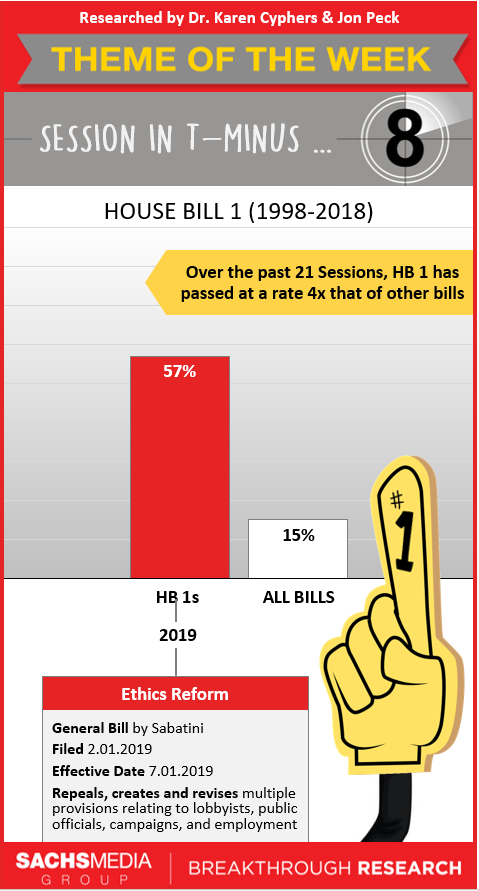 The Florida Elections Commission will take up numerous cases and receive a legislative update. That’s at 8:30 a.m., 110 Senate Office Building.

Gov. Ron DeSantis and the Florida Cabinet will meet. On the agenda: A vote on DeSantis’ nomination of Noah Valenstein to remain as secretary of the Florida Department of Environmental Protection and interviews of two candidates to become commissioner of the Office of Financial Regulation. That’s at 9 a.m., Cabinet Meeting Room.

The Sadowski Housing Coalition will release a report and call on lawmakers to “appropriate all the housing trust fund monies for housing for the Fiscal Year 2019-20.” That’s at 1:30 p.m., Plaza Level Rotunda.

previousCarlos Beruff makes his own play for Amazon