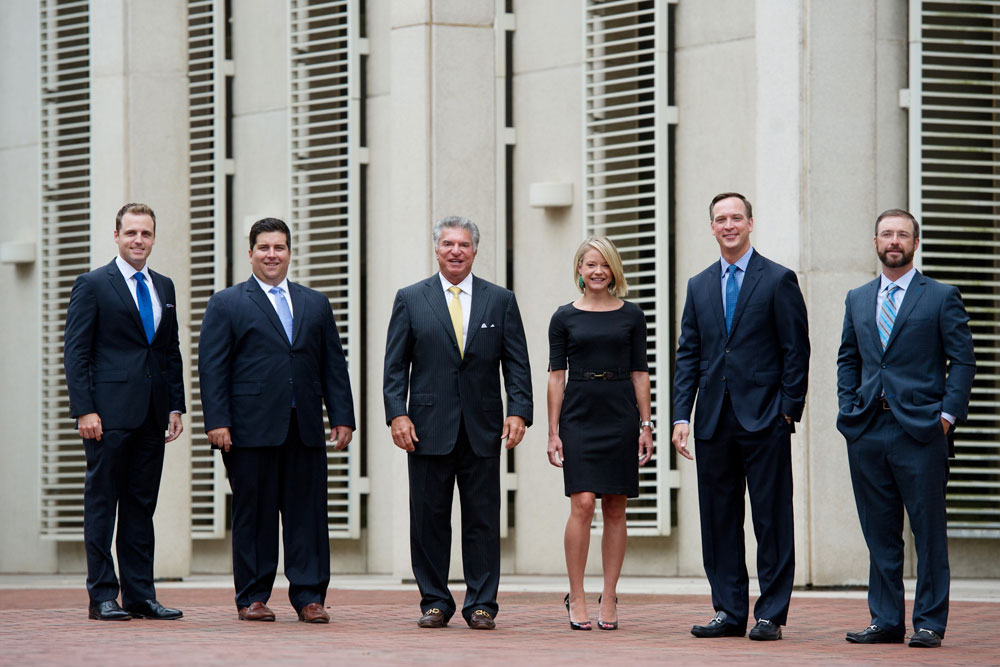 The Advocacy Group at Cardenas Partners logged $975,000 in earnings from their 80-plus clients in the fourth quarter of 2018, garnering the consulting firm an estimated haul of $4.2 million for the year.

The Q4 haul includes $520,000 in income via legislative lobbying with the $455,000 balance coming in via executive branch lobbying compensation.

Senior partner Al Cardenas had founding partners Slater Bayliss and Stephen Shiver as well as freshly promoted partners Sarah Busk Suskey and Chris Chaney on board for the full year. Justin Day lent a hand through for the first half of the year before heading to Capital City Consulting while Steve Schale joining the roster in the fourth.

Despite a couple roster shakeups, Cardenas & Co.’s quarterly hauls were consistent throughout 2018.

The first-quarter, which covered the whole of the 2018 Legislative Session, edged out the rest with an estimated $1.1 million in earnings. Still, the fourth-quarter numbers reflect an improvement over TAG’s $945,000 performance for the July through September reporting period.

If Cardenas Partners maxed out their contracts for the fourth quarter, they could have capped off the year with invoices totaling $1.44 million. If they hit the max for in each quarter, the annual rake could have cracked $6.2 million.

The six-member team had 72 legislative and 81 executive contracts last year, with several of them breaking the six figure mark. Casino Miami Jai-Alai, philanthropic concern Eckerd Kids and women’s health outfit Hologic each pitched in $100,000, making for a three-way tied for the top spot across TAG’s legislative lobbying reports.

Though Plexos Group didn’t ink a deal with TAG for legislative lobbying, they still edged out the firm’s other clients to be the most profitable contract overall.

Florida lobbyists must report their clients in short order once they’re retained. Advocates also must disclose the compensation they receive from each principal on a quarterly basis.

Fourth quarter reports were due from all lobbying firms and solo consultants by the close of business on Feb. 14.