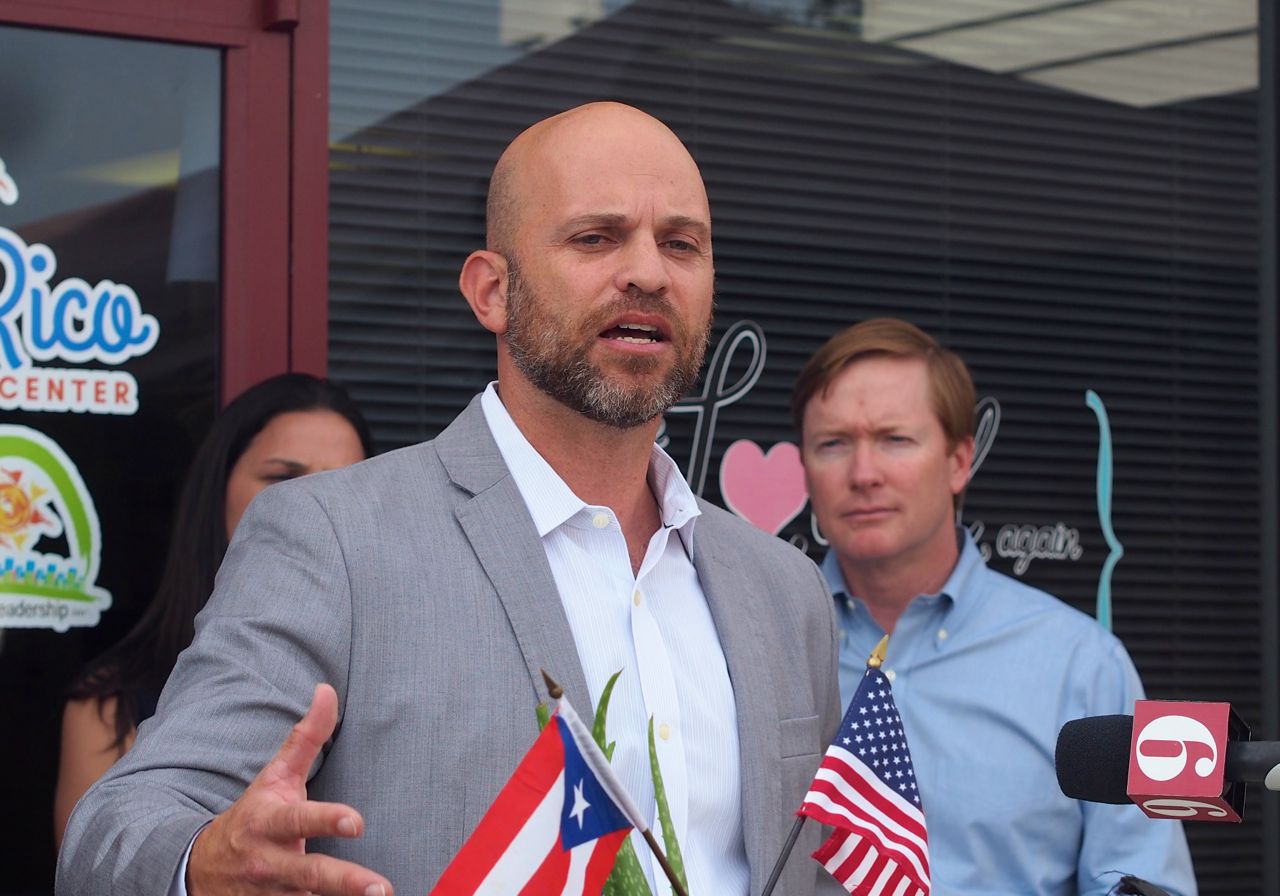 The town would cover an area between UCF and Bithlo.

A long-simmering dispute between residents of far east Orange County and developers over preservation of the rural nature or development potential of that area is turning into a local bill in the Florida House of Representatives to create a new municipality to govern its own fate there, the Town of Preservation.

Republican state Rep. Rene Plasencia introduced House Bill 1087 this week, which could start the process of uniting a cluster of mostly rural settlements and small communities in east Orange County to create the county’s second-largest municipality in terms of land size, starting out with about 20,000 acres. The town would start with a population of about 17,000.

Proposals for a such a town have percolated for many years as frustrated residents in the area have sought more control over land-use decisions for the region.

The dynamic became most apparent in 2016 when Emily Bonilla, an advocate for preserving the area’s rural and natural state, stunned the political landscape by upsetting longtime Orange County Commissioner Ted Edwards, who had voted to support developments in the region. On the Orange County Commission, Bonilla has continued her efforts to preserve the area’s rural nature.

But until recently the notions of actually creating a new east Orange County city to preserve the rural character have fallen far short of ever becoming serious drives.

Now backers of the berg, led by leaders of the Save Orange County environmental preservation group, have submitted a feasibility study to Orange County.  Plasencia, the Orlando Republican whose House District 50 includes the entire area, has taken up their cause in the Florida House.

“If they have their own municipal government, they decide where the growth goes,” Plasencia said.

His bill would call for an election to decide if the town is to be formed, and would create the town charter, calling for the establishment of a council-manager form of government, with the council consisting of five members elected at large in the town.

The Orange County Legislative Delegation voted in January to support the bill moving forward. Plasencia said it is headed for the House Local, Federal and Veterans Affairs Subcommittee.

Plasencia noted that in recent years in Florida there have been five such new municipality-creation bills, and three of them have been approved.

Because HB 1087 is a local bill, it does not need Florida Senate approval. If the House approves it and Gov. Ron DeSantis signs it, the Orange County Supervisor of Elections would have to set up a referendum vote in the area in the November election. If a majority of residents approve it, the town would be on its way toward being incorporated.

The Orange County Commission has not yet discussed the proposal.

Under the feasibility study filed with the Orange County, the Town of Preservation would comprise a swath of land along the Econlockhatchee River watershed, stretching from the Seminole County line on the north almost 10 miles southward to State Road 528, between the University of Central Florida and Avalon Park on the west and the rural communities of Bithlo and Wedgefield on the east.

The town would include at least parts of the unincorporated communities of Lake Pickett, Tanner, Bonneville, Fairways, Corner Lake, Sunflower Trail, and a couple of neighborhoods often considered part of Bithlo.

But mostly the town’s area would include vast preservation lands along the EconlockhatcheeRiver, notably the 9,500-acre Hal Scott Regional Preserve and Park; and the smaller Long Branch Park, Pine Lily Preserve, Ken Bosserman Econlockhatchee River Preserve, Econlockhatchee Sandhills Preservation Area, and a couple of smaller areas of wild, public lands that have not yet been formally organized. The St. Johns River Water Management District owns some of the preserves, and Orange County the rest.

“The majority of the land is preservation land. It’s not anything that’s buildable or currently anything that has any homes on it or private property; it’s public lands,” Plasencia said.

And that is key to both the proposal’s biggest problem and biggest goal. Florida law calls for towns to have a population density of at least 1.5 people per acre. The Town of Preservation would fall well short of that standard, unless the preservation lands are not included in the calculations.

One of the critical arguments driving the creation of the town is preservation of the preserves, by preserving the inhabited areas around them as rural settlements.

“The proposed Town of Preservation, Florida, has extraordinary conditions that merit waiving this requirement,” the feasibility study argues.

The feasibility study’s preamble is critical of Orange County growth patterns that showed 5 percent annual growth in the Town of Preservation area in this century, but little extension of services. That has resulted, the study argues, in a neglected area with increasingly “gridlocked roads, diminished rural community characteristics, declining access to existing county services, and increased citizen demand for community services, which decreased the quality of life for local area folks.”