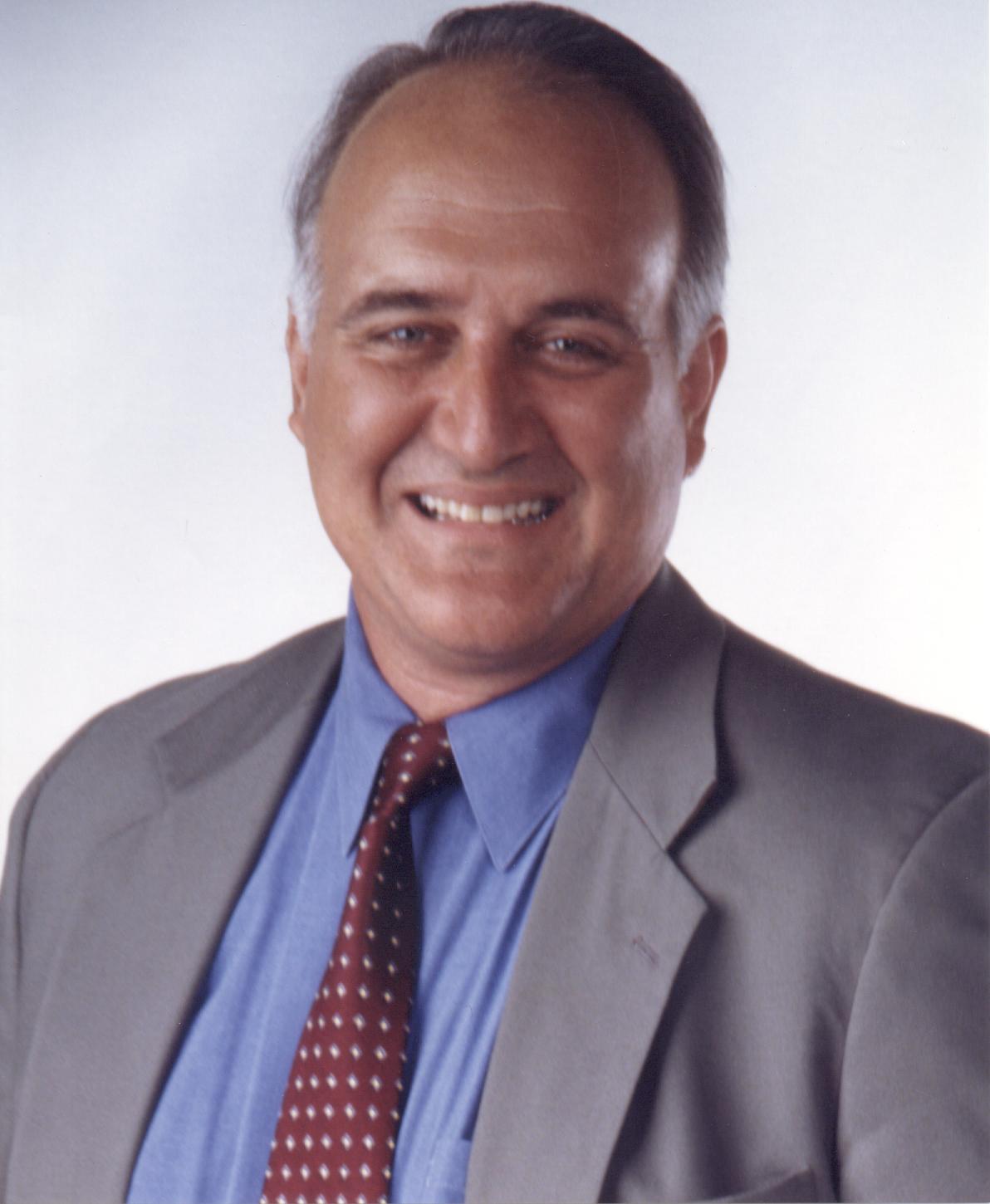 The company is at the center of massive controversy over its treatments of inmates.

The company is at the center of massive controversy over its treatments of inmates, its contracts with Immigration and Customs Enforcement and its relationship with President Donald Trump’s White House.

The Boca Raton-based company has never contributed to a campaign in a Tampa municipal election, according to records with the Hillsborough County Supervisor of Elections.

“Nobody who shares the values of the GEO Group or would take their input on government policy should represent the people of Tampa,” said one of Dingfelder’s opponents, Nicholas Glover. “This group is evil. They literally profit from human suffering and slave labor.

Dingfelder said the contribution was based on a relationship he developed two years ago while working with the GEO Group as a potential real estate client.

“GEO was looking to find a piece of property in Tampa to build a federal halfway house like the ones that the Salvation Army runs,” Dingfelder said. By planning a halfway house, GEO was looking to help people in Tampa rebuild their lives after they are released from prison.  That is a laudable goal and consistent with my values.”
“My only knowledge of them was through their in-house real estate agent and that was the extent of our relationship.  Like hundreds of other clients and friends, GEO’s real estate representative sent me the campaign contribution,” Dingfelder continued.

Lytle raised $6,000 during the most recent campaign finance reporting period including just two $1,000 contributions from a property management and construction professional.

The four candidates are running to replace Mike Suarez, who is leaving office due to term limits and running for mayor.