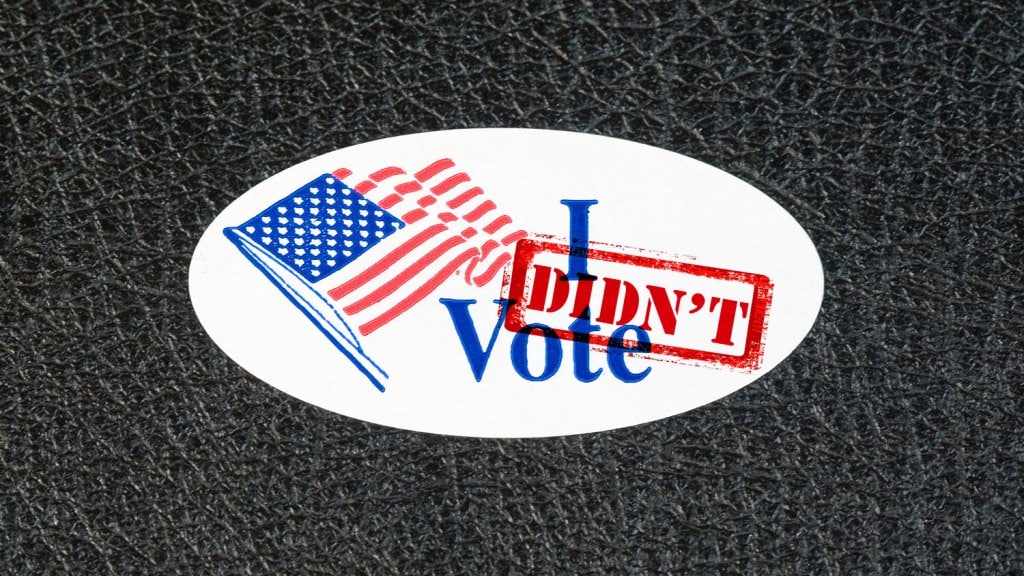 Voter turnout in 2011, the last time there was an open mayor’s race on the ballot and the year Bob Buckhorn was first elected mayor, was 22 percent. That means another 26,000 voters would have to cast a ballot Tuesday to match the already low turnout eight years ago.

More than 25,000 votes were cast on Election Day in 2011, which is good news for turnout trends this year because there were nearly 50,000 fewer eligible voters eight years ago. Election Day turnout then was 13 percent.

If Election Day voting matches 2011 numbers, turnout this year would be 24 percent – two points higher than the last comparable election.

Turnout trends should put this year’s voting participation above past elections. More money has been spent this election than in any other prior, fueled in large part by the self-funded campaign of philanthropist David Straz who has dumped more than $3 million of his own money into his race.

All seven City Council districts are also on the ballot including three incumbents and four open races.

Polls are open 7-7 Tuesday. Voters must cast a ballot from their designated precinct.

nextSunburn — The morning read of what’s hot in Florida politics — 3.4.19