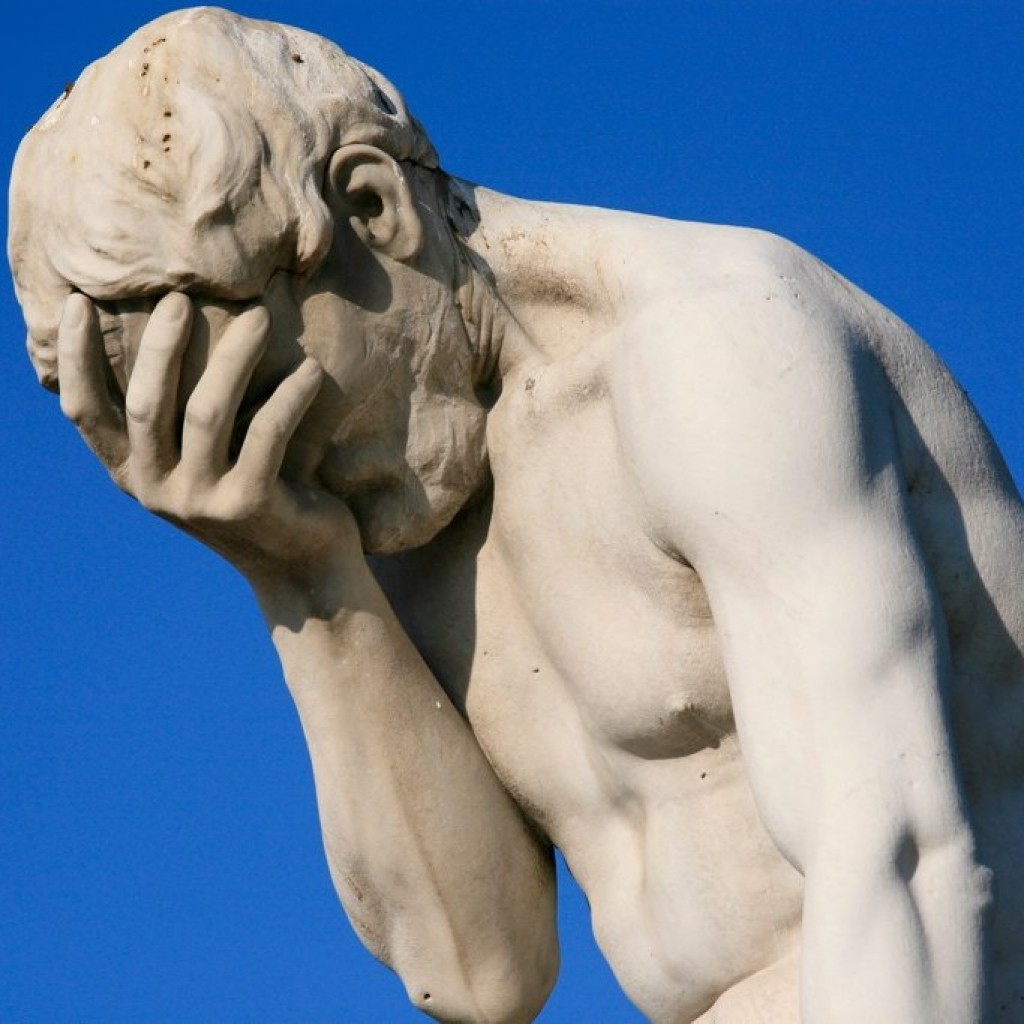 But the Florida Family Law Reform PAC more than crossed a line on Monday.

The group used the inspiring story of Haley Moss, the first openly-autistic lawyer admitted to the Florida Bar, as fodder for its ongoing quest to quash permanent alimony.

The Facebook post has an innocuous enough start: “We celebrate this woman’s accomplishment. She set a goal for herself and achieved it despite having to work harder to do it.”

But then it turns on a dime, exhibiting the kind of mordacious mood swing typical of the committee and its ilk: “Lifetime alimony recipients should read this heartwarming story and be inspired to accomplish goals to become self-sufficient and independent after divorce.” 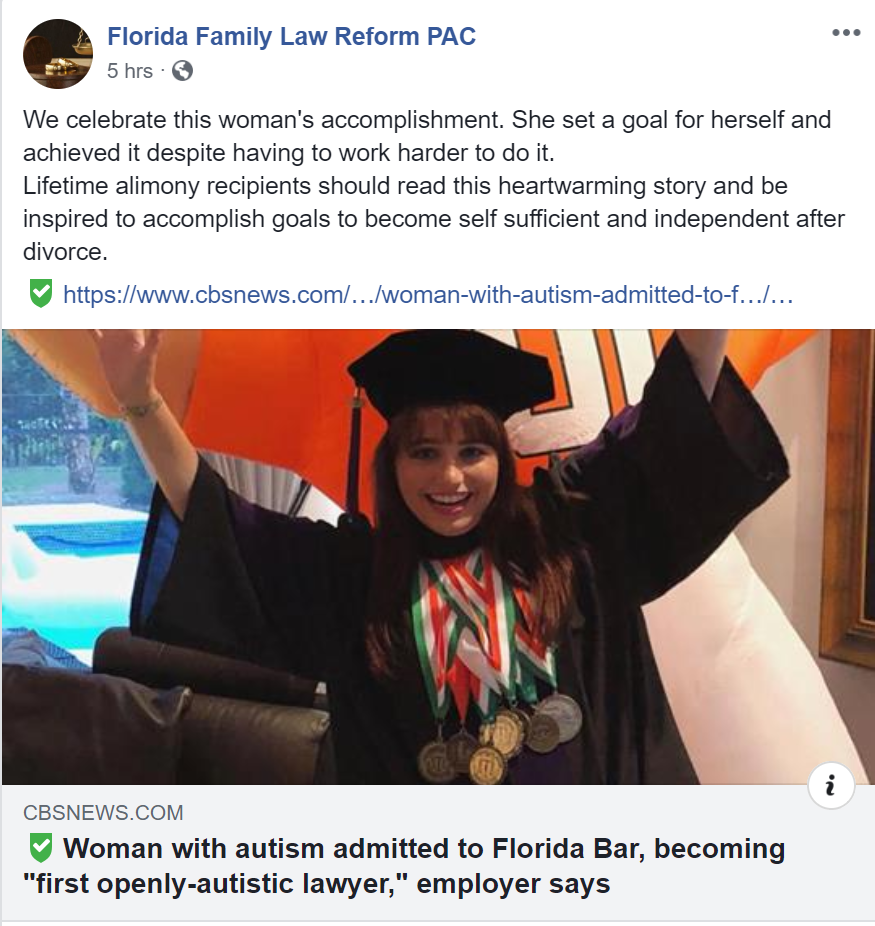 There’s always an angle isn’t there?

The Florida Family Law Reform PAC is one of a handful of groups that’s been pushing to end permanent alimony for years, and every year that effort has failed. A bill striking “forever alimony” from Florida law even got as far as the Governor’s desk only to be met by the veto hammer.

Leave it to the perennial losers to offer up unsolicited advice, amirite?

Still, there’s one more thing to suss out in that brief post.

Their far-from-deft use of an autistic Floridian’s accomplishments to inspire alimony recipients to become self-sufficient is only the surface. Underneath, there’s a striking lack of self-awareness.

On the one side are the alimony payers — largely men — who say they shouldn’t have to shell out their hard-earned money ad aeternum. On the other side are the recipients — mostly women — who say those payments are needed to keep them afloat as they re-enter the workforce, sometimes after years of homemaking and raising children.

One might say those recipients were key in propping up an illusion for their begrudging exes. An illusion where they were, how to put it … self-sufficient?