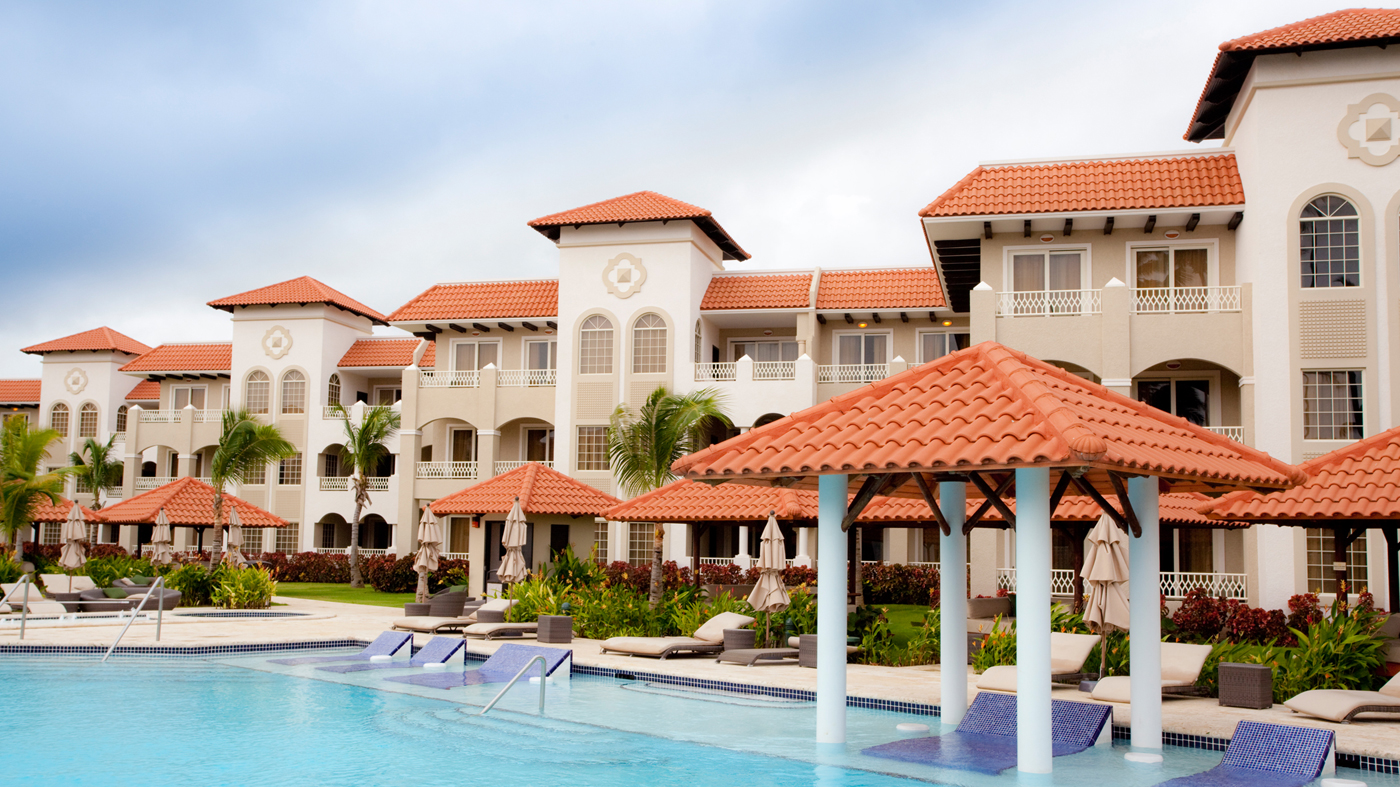 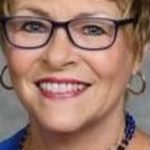 I have enjoyed a diverse professional career, from education to business to public service. I am proud that through it all, integrity has been a cornerstone of my efforts. That’s why I was thankful for the opportunity to serve as a director of the Florida Alliance for Consumers and Taxpayers (FACT), an organization that advocates for important issues and consumer protections. It’s also why I am so appalled by the contemptible depths to which some timeshare developers have sunk in the past decade.

Imagine you had worked hard your entire life for the opportunity to own your little piece of paradise – a place on the beach in Hawaii, or in a mountain retreat in Colorado, or in a lakeside cabin in Vermont. Maybe you couldn’t afford to own your getaway outright, and the idea of a timeshare sounded like just the thing.

You would, in effect, own the right to stay at your dream destination for a short period of time each year, and the timeshare company would make sure everything was in great shape for your stay, and for others who owned the property at different times of the year.

Then something changed in your finances, health, marriage or other aspect of your life, and you could no longer make use of your timeshare. That’s when you ran headlong into the timeshare nightmare.

You tried putting your timeshare on the market, only to learn that since the recession, many buyers consider timeshares to be a bad investment. You asked the timeshare company for help selling – but they saw no financial benefit in letting you go. Instead, you were hit with higher and higher fees, making your situation even worse. It got so bad, you couldn’t even give your timeshare away.

To assist consumers trapped by predatory timeshare companies, a number of third-party companies have emerged to help owners escape the trap of a bad investment. These timeshare exit companies, which are subject to appropriate state regulations, give consumers an important option – so, predictably, timeshare operators want to shut them down.

Legislation under consideration by Florida lawmakers would effectively put these helpful companies out of business in the state. That would be bad for consumers, bad for free choice, and bad for Florida. The only ones it would be good for are the timeshare companies themselves.

The bottom line is that consumers should have a variety of options available to them when they are looking to get out of a bad timeshare – or even a good one that simply isn’t working out anymore. That might involve selling it back to the timeshare developer, trading it for a different timeshare, or working with a third-party partner to get out of the deal. Consumers should have all of those options.