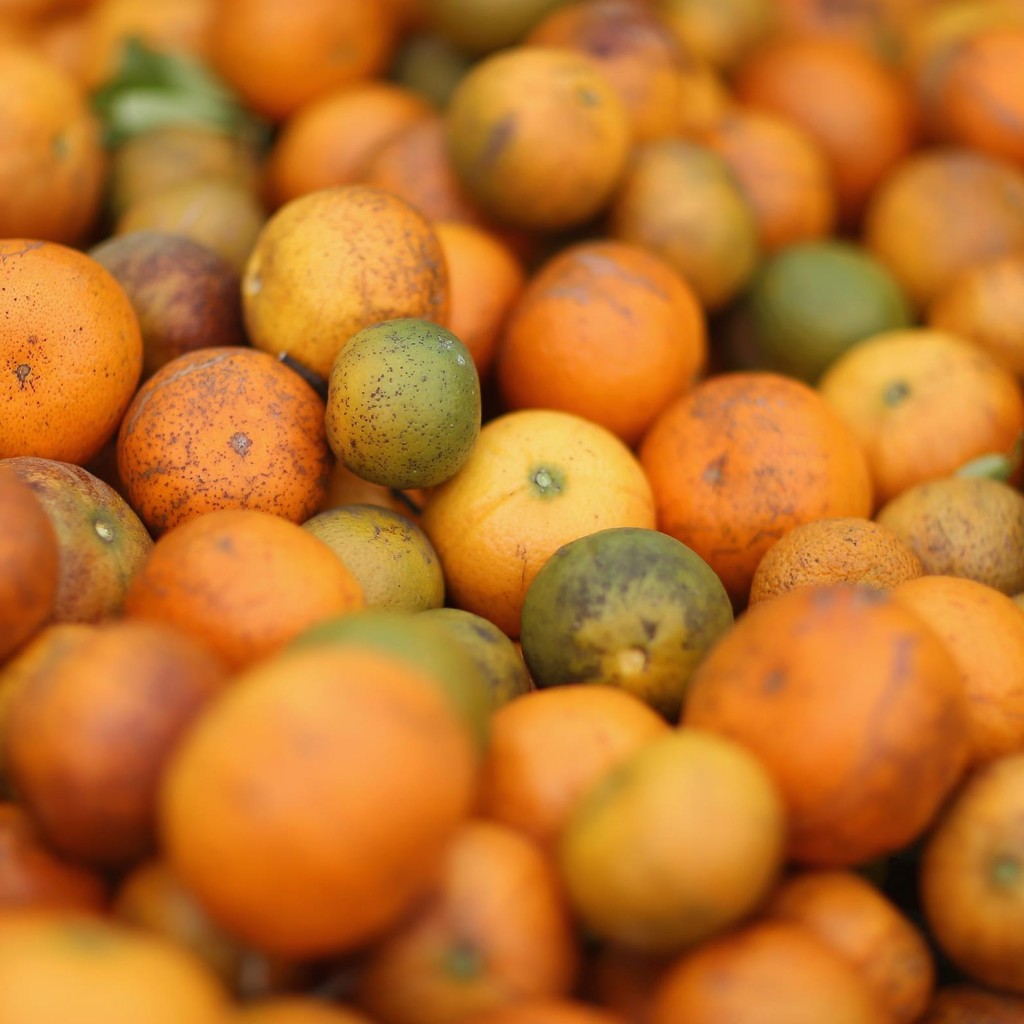 "The growers that are left are all-in," Michael Sparks said.

A decade of ravages by citrus greening has left Florida with only the hard-core of committed growers, less than a third as many as 10 years ago, and more research is desperately needed to keep them in business, an industry leader told the Florida Senate Committee on Agriculture Monday.

“To say that the past 10 years have been difficult is probably the understatement of the presentation, and certainly the most challenging in the history of the state of Florida in growers,” said Michael Sparks, executive vice president and CEO of Florida Citrus Mutual, the state’s largest citrus industry organization. “Citrus grower family members that are third, fourth, fifth generations have been always up to the challenges of pest and diseases, hurricanes, freezes. But they’ve seen nothing like what we’ve had in the past ten years.”

Sparks came to the committee Monday with a detailed portrait of the dramatic contraction of Florida’s citrus business, but with few solutions in mind to the citrus greening, also known as Huanglongbing or HLB, the insect-borne disease that has devastated citrus groves in Florida since 2008.

He provided one of two sobering agricultural plague presentations given the committee Monday. The other came from Jamie Ellis, the Gahan Endowed Professor  of honey bee husbandry at the University of Florida, who described the struggles of commercial and other bee keepers against the varroa mite pestilence and other challenges, which now lead to annual die-offs of 40 percent of the state’s bee colonies. That in turn threatens  the viability of many speciality crops in Florida that are largely dependent on honey bees for efficient pollination.

As if that one-two punch to Florida’s agriculture wasn’t enough. the committee spent a good bit of time Monday bemoaning the sagging prospects of family farmers and ranchers in Florida, especially those impacted by Hurricane Michael. The committee took up the prospects for low-interest loans and other programs to help them survive. The committee approved two bills to do, to offer emergency loans, SB 1804, and start-up grants to young farmers, SB 880, both introduced by the committee’s chair, Republican state Sen. Ben Albritton of Wauchula, a citrus grower himself.

However, while both bills create the statutory frameworks for programs, neither of them have any money behind them yet. Albritton characterized the bills as first steps.

The citrus numbers offered by Sparks were sobering. Florida produced 86.9 million annual boxes of citrus in the past year, down from 203.8 million boxes in the 2018-’19 season. Florida has 2,500 citrus growers remaining in business, down from 8,000 ten years ago.

“Please do not write our obituary. We’re down but not out,” Sparks said. “Citrus still is truly he backbone of many of our communities.”

It’s also down to the hard-core, he and Albritton agreed.

“The people that are left in the industry, they are the survivors,” Albritton said. “They’re the ones who have made the decision to stay in and fight, who have the means, have the desire, whatever.”

“The growers that are left are all-in,” Sparks agreed. “There’s nobody left on the fence anymore. It’s full steam ahead with the last 2,500.”

The plea for support for research also was a theme for Ellis, introduced as one of the foremost researchers in the world regarding honey bees.

Florida has about 520 commercial honey bee operations, plus another 235 bee keepers who sell bee pollination services as a sideline, plus another 4,000 or so backyard hobbyists. What they face is an enormous annual die off of colonies and an expensive endeavour to split surviving colonies to rebuild each year, Ellis said.

“Without research, we’re dead in the water,” Rader said.