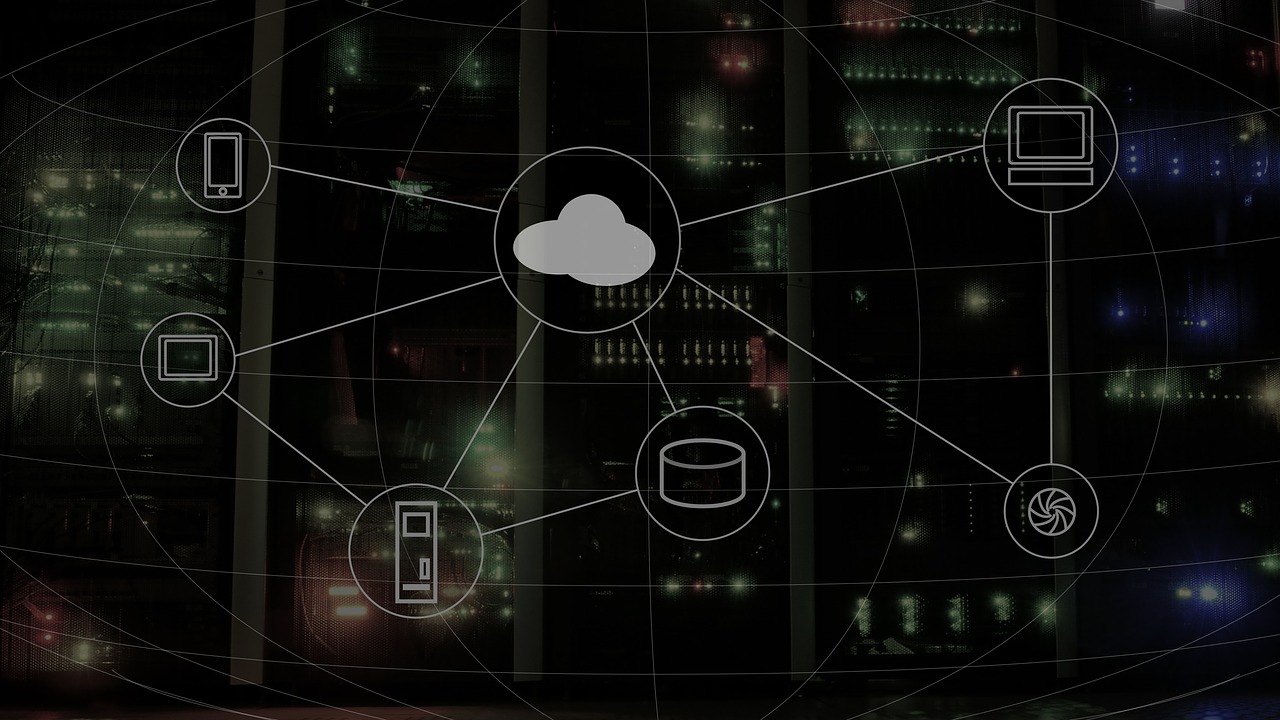 The agency has come under fire for security and other problems.

A priority of Republican Gov. Ron DeSantis to get rid of the Agency for State Technology (AST) and fold its work into the Department of Management Services (DMS) unanimously cleared a House panel Tuesday.

The bill (PCB GOT 19-01) also creates a “cloud-first policy” for state agencies, requiring each “to first consider cloud computing solutions when sourcing technology.”

“These are all very important measures,” DMS Chief of Staff David Clark told the panel, which OK’d the proposal after no debate.

The measure further creates a “Florida Cybersecurity Task Force” to review and provide recommendations for boosting the security of state government’s online data.

The dissolution of AST “will allow for the reduction of 13 positions and $2.5 million in administrative cost savings,” a staff analysis says.

The Agency for State Technology, which replaced the predecessor Agency for Enterprise Information Technology, was created by lawmakers in 2014. As recently as 2017, however, the House had tried to do away with the agency, then agreed to keep it intact.

At the time, GOP Rep. Blaise Ingoglia said the state’s data center costs were “escalating out of control,” and encouraged moving more information to cloud computing.

The agency also came under fire that January after a report by the Florida Auditor General’s office laid out a laundry list of security and other problems.

Among the audit findings: The AST failed to “review user access privileges for the mainframe, open systems environments, and the network domains,” kept an inaccurate “inventory of IT resources at the State Data Center,” and “State Data Center backup tape records were not up-to-date, and some backup tapes could not be located and identified.”