'No one reached out': Housing bill reveals familiar schism in Jacksonville politics 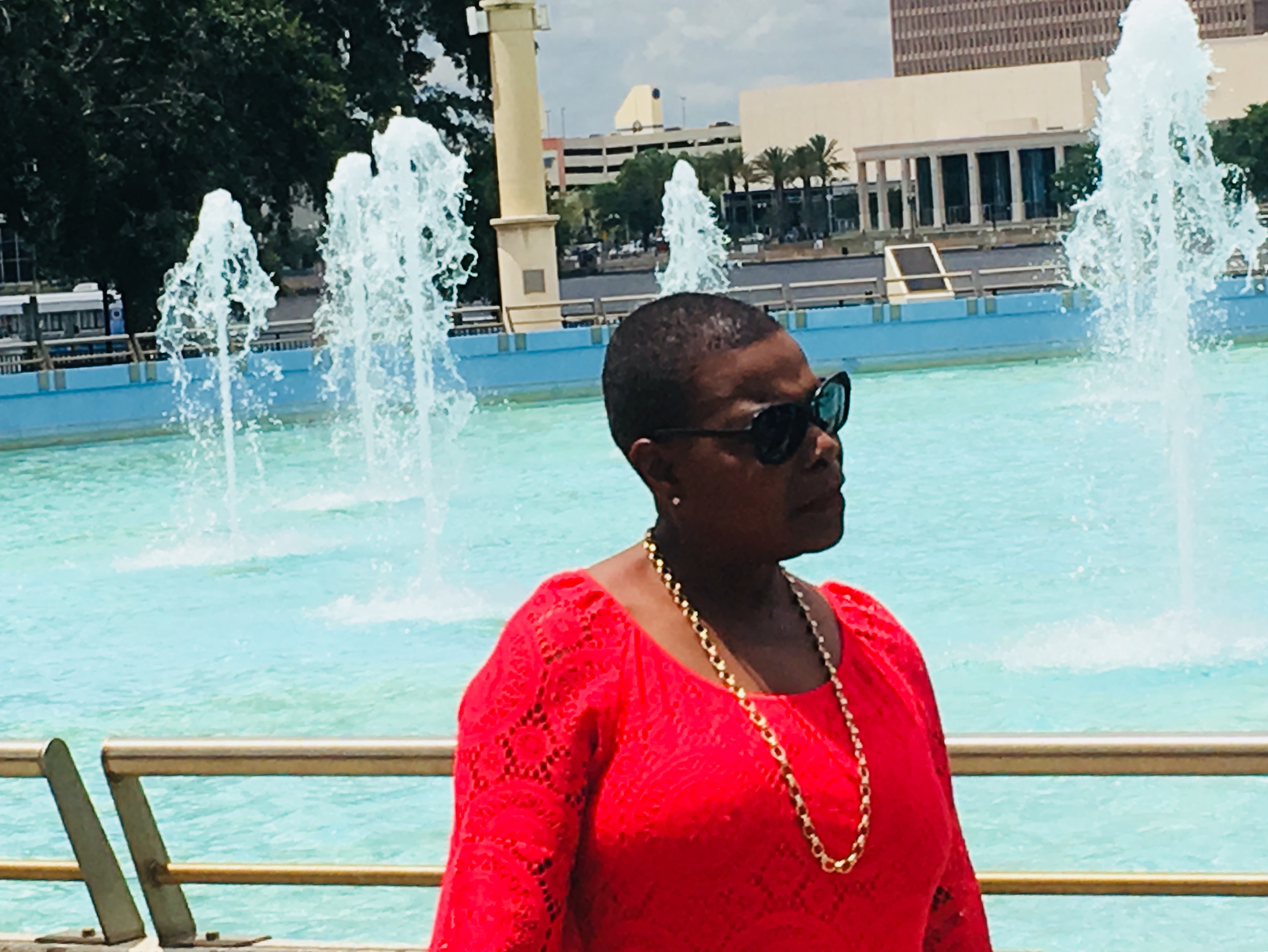 The Duval County Legislative Delegation will meet Monday in Tallahassee, and one big-ticket project will likely be a talking point.

Ballard Partners is handling the lobbying on this project, which the appropriations request describes in vague terms: “The purpose of the project is to develop a large Workforce Housing multi-family apartment complex in the City of Jacksonville’s Urban Core.”

Fischer noted that the city ultimately would deploy the appropriation if granted.

“We are looking at a variety of ways to address affordable housing issues across the state, on that project specifically the goal is to have it locally driven and locally focused. What it looks like in implementation will be left up to [the city] or the Downtown Investment Authority.”

Sen. Aaron Bean, carrying the measure in the Senate, likewise asserted that the city would bid the package.

Fischer and Bean are carrying the ask instead of the representatives from those district.

Senate Democratic Leader Audrey Gibson, who represents the Urban Core, has had a chilly relationship with Jacksonville Mayor Lenny Curry, a Republican.

The two broke over a pension reform referendum in 2016, with Gibson asserting she did not endorse the measure.

Gibson also made her preference clear in the 2019 Mayoral election.

The lines of communication apparently are still closed.

“No one from City Hall has reached out to me,” Gibson said. “I suggested to the Chair a look back through requests at the organizing delegation meeting and … other requests … from the community.”

Rep. Tracie Davis, a Gibson ally, likewise has not been looped in.

“An $8 million project in the heart of the Urban Core should have resulted in a conversation or some input,” Davis said about the bill.

Delegation members have complained in the past, including ahead of the current Legislative Session, about not getting enough guidance from City Hall.

Jordan Elsbury is handling the project for the city of Jacksonville. He said no specific location was contemplated in the request, but that the state is “excited” about workforce housing in the Urban Core.

The Department of Economic Opportunity would be the funding vehicle for this request, and $8 million would help a private developer with a project, perhaps somewhere like Jacksonville’s Cathedral District.

Over the years, some have complained about the Mayor’s Office not looping them in. Former Rep. Jay Fant had such complaints when he was in the House. And former City Council President Anna Brosche likewise asserted she was frozen out.

The chairman sees that controversy as static.

“Let the critics chirp. The Mayor and I share the same work ethic and I assure the public that he is personally engaged in making sure Jacksonville is successful here and in Tallahassee.” Fischer said.

“We just passed the halfway point of session so there’s still a ways to go but if you look at both proposed budgets you’ll see funding for Crime Fighting Technology, Pedestrian Safety, fire department enhancements, affordable housing, and increased funding for education. We are in a good position it’s just all going to come down to that critical last week or so,” Fischer said.

The chair is confident that the “one thing you can count on is when it matters near the end session all differences will be set aside and everyone will put Jacksonville first.”

For her part, Davis offered a prediction of what might happen post-session in a text: “the press conference for what they secured for the betterment of the city without any input.”

She closed with a hashtag: “#thewayitisdoneinduval.”