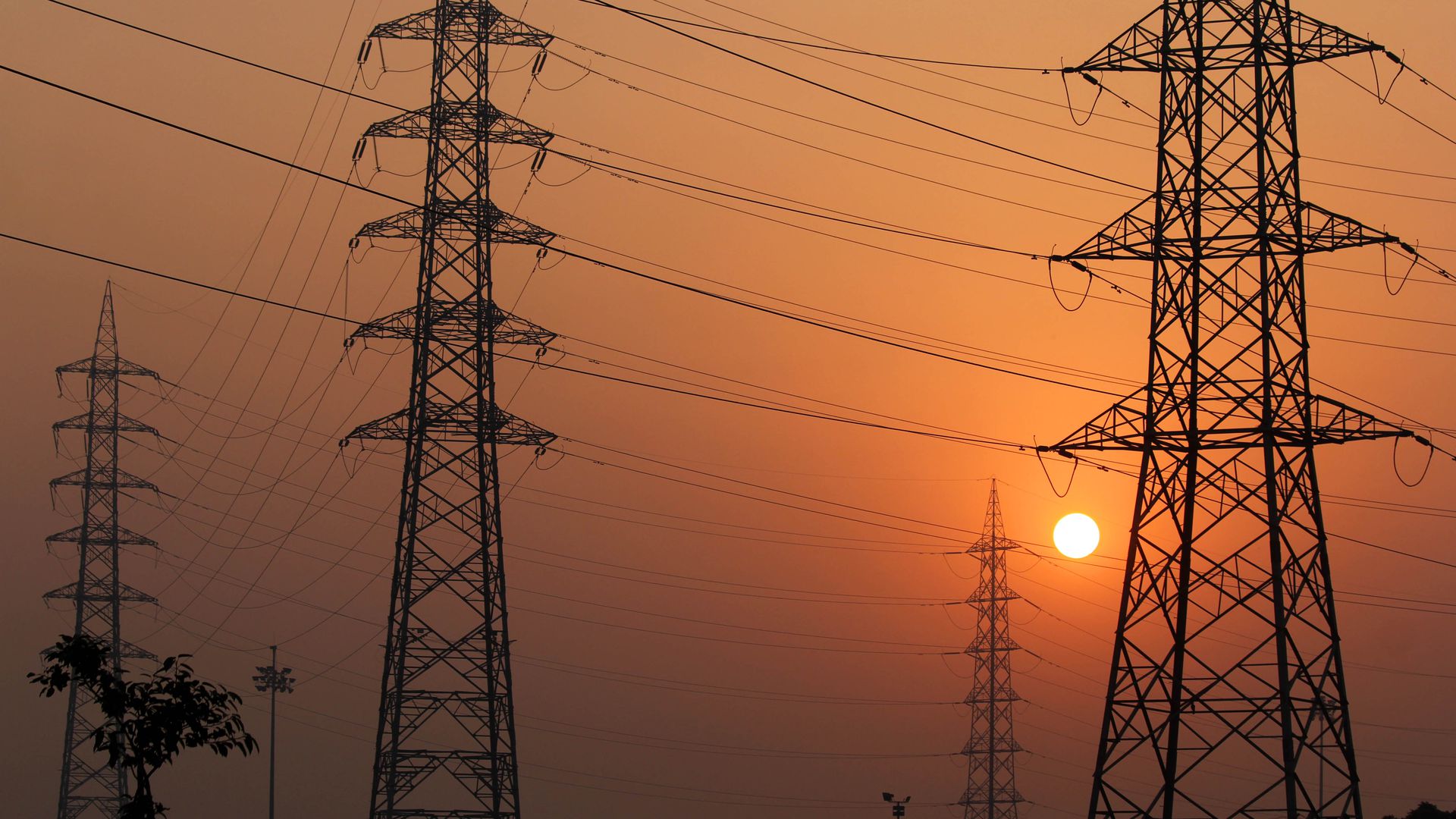 If advocates of a proposed ballot petition have their way, Florida would be the first state in two decades to deregulate its electricity market.

The promise of bargain electric bills and better service hasn’t occurred anywhere — not in California, Virginia, Illinois, Massachusetts, Connecticut or Texas, to name a few of the states where the deregulation experiment was implemented and failed.

It won’t succeed in Florida either.

It sounds good. However, if it’s too good to be true, it’s likely to be false.

Choice and competition don’t work in the electric power industry the way they do with automobile dealerships, brand-name stores and fast-food restaurants.

Study after study show customers living in states that regulate electric utilities pay lower rates than their counterparts in the 16 states that have a “deregulated” model.

In 2018, according to federal Energy Information Administration, residents living in “deregulated” states paid almost 39 percent higher rates than residential customers in Florida — about a $591 annual increase on your bill.

In Massachusetts, about nine of 10 families who switched power companies in thinking savings would result actually paid more, according to a study by the state’s Attorney General’s Office.

Similar results occurred in Illinois and Connecticut, where customers paid hundreds of millions more than if they’d stayed with their previous, regulated electric provider.

The Massachusetts Attorney General has called for a return to a regulated market. Consumer advocates in Illinois and Connecticut also want to end the “choice” model in their states.

Higher prices aren’t the only concerns that come with upending utility regulation. Several deregulated states have struggled with reliability, as communities suffered from brownouts and extended periods without power.

Fraud has also been a serious problem, and part of the driving force in many of the states now calling for an end to the deregulated market

Florida has avoided problems thanks to its regulated market, which has kept power prices below the national average, while increasing reliability.

The current system has worked well for families and businesses. There’s no valid reason to change it.

Floridians for Affordable Reliable Energy, FARE, is a new nonprofit designed to raise awareness about the consequences our state could face by deregulating our electricity market. To find out more about FARE and get the facts about this dangerous proposal, please visit us at FAREFlorida.org.

The hue and cry to bring “choice” and “competition” to Florida’s electric utilities will grow louder, and the appeals will sound tempting.

Joe Gibbons is a board member of Floridians for Affordable Reliable Energy, a former member of the Florida House of Representatives, and the CEO/President of the Gibbons Consulting Group.