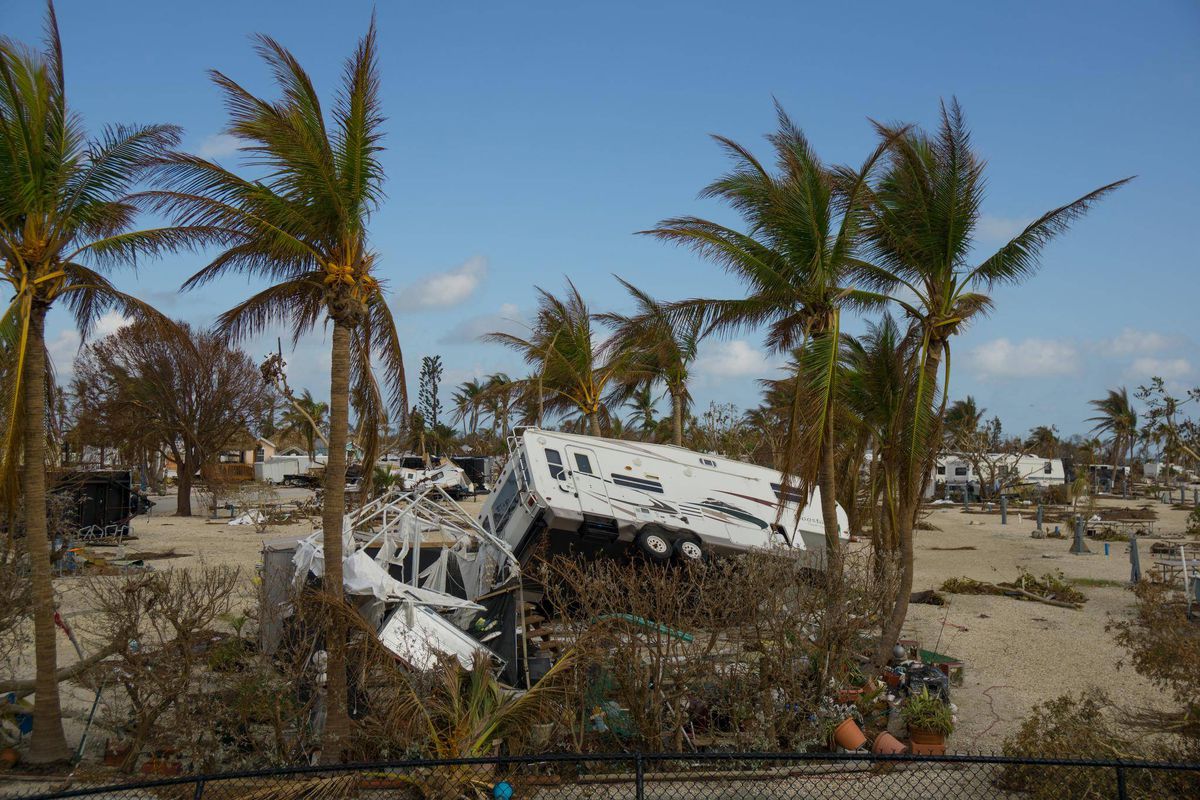 “Look, if the rates need to be higher, then we’ll gladly oblige."

That’s below the 10 percent limit on Citizens rate growth that prevails elsewhere in the state. The price break would last for two years, beginning Jan. 1, while the Office of Insurance Regulation studies whether state actuaries are accurately accounting for the risk.

Policyholders would save nearly $3 million during that time.

The bill (SB 1476) cleared the Community Affairs Committee on a unanimous vote in less than three minutes.

The next stop is the Rules Committee, which will determine when, or whether, to schedule it for a floor vote. The House companion (HB 1145) has yet to receive a committee hearing.

”That will not only provide much-needed relief for the citizens of Monroe County who are still reeling from the effects of Hurricane Irma,” bill sponsor Anitere Flores told members of her committee. She lives in Miami and her district includes the Keys.

“It will also give the opportunity for the Office of Insurance Regulation to look at the reality of what these rates should be,” she said.

The bill attracted a little more pushback during its last hearing in the Banking and Insurance Committee, on the ground it would be unfair to policyholders elsewhere in the state. Citizens is the state’s insurer of last resort.

State law mandates that Citizens premiums remain under the 10 percent “glide path” to avoid rate shocks for property insurance policyholders, even when the company could justify higher rates.

Citizens does retain the right to make assessments against policyholders if a storm causes damage in excess of its projections — the company essentially passes the hat among all policyholders throughout the state.

The bill targets the rate cap at counties that lack competition from private insurers and where areas of critical state concern make up 25 percent of the land area. Those are areas deemed of statewide environmental value.

Only Monroe County meets those criteria.

The bill would not apply to sinkhole coverage.

Actuarial analyses vary widely on the degree of risk in Monroe, Flores said after the vote. Keys residents have long complained that regulators have overestimated their exposure.

“Look, if the rates need to be higher, then we’ll gladly oblige, of course,” Flores said.

”But there are major discrepancies in the actuarial models that are presented before OIR. They just have to choose the one that’s in the middle,” she said. “We’d like for them to be open to looking at why are there some actuaries who show that perhaps the increase should be much lower than they recommended.”

previousMatt Gaetz for ... US Senate?