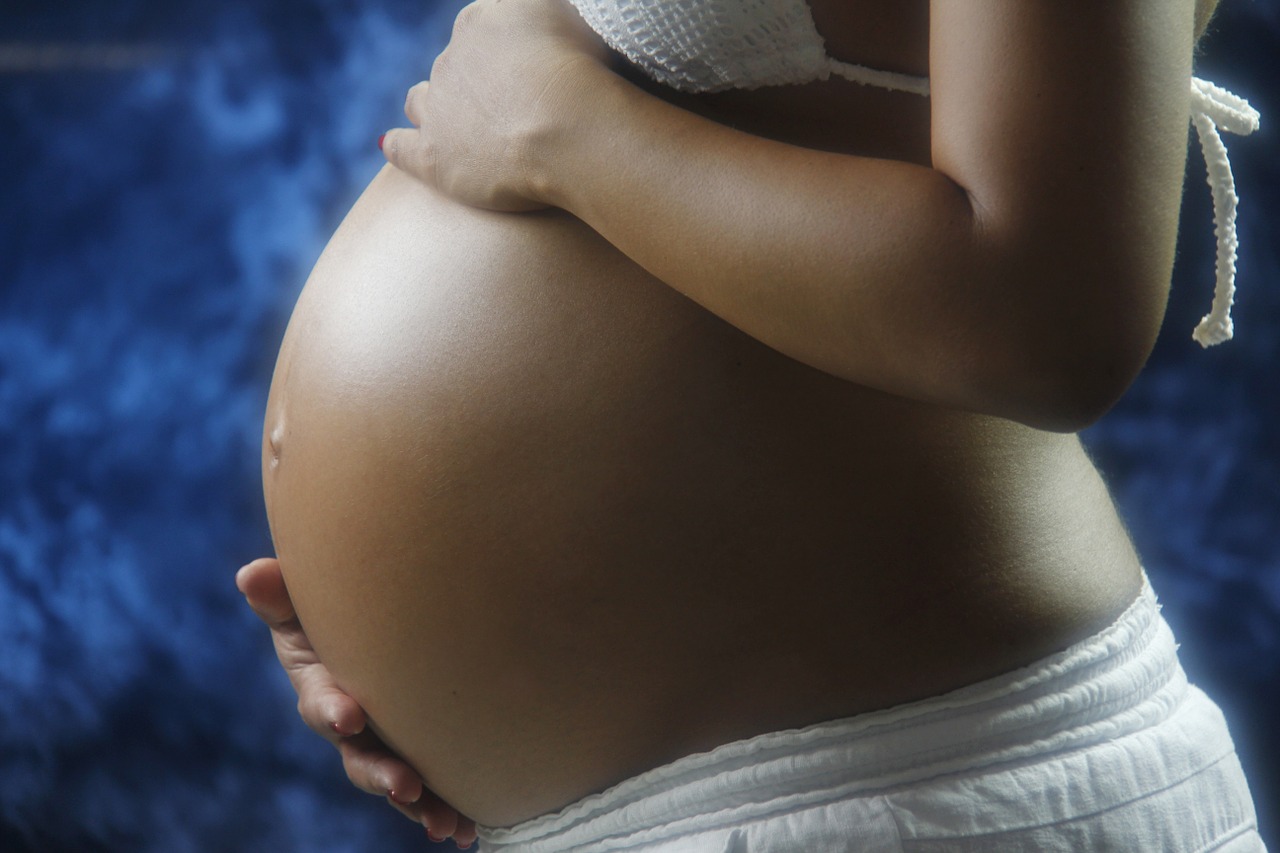 Legislation requiring parental consent before minors obtain abortions advanced in the Florida Senate on Monday after a majority of the Health Policy Committee voted in favor of the proposal.

State Sen. Kelli Stargel, a Lakeland Republican, said the bill (SB 1774) ultimately protects young patients, who should consult with a loving adult before going through such a major procedure.

“This protects minor girls who are pregnant and considering an abortion by involving one of their parents or a legal guardian in the decision-making process,” she said.

But critics say the legislation likely violates Florida’s Constitution in order to put children in abusive situations at further risk.

Lines of abortion rights advocates lined the halls in the Florida Capitol urging Senators not to even hear the bill.

In the legislation’s first hearing, many women who had received abortions said the government should not put further barriers on the procedure.

Advocate Amanda Bennett works in Texas with minors seeking to bypass parental consent. She said the process regularly proves difficult. She recalled cases where parents wanted a child to have an abortion but had trouble granting consent because of immigration status or other issues.

But social conservatives, including John Stemberger of the Florida Family Policy Council, argued abortion is too important a path for a minor to pursue without adult involvement.

“A minor girl cannot get her ears pierced, get a tattoo, get an aspirin or even go on a school field trip without parental consent,” he said.

Supporters and opponents of the legislation noted 90 percent or more of minors obtaining abortions do so with their parents’ knowledge and support, as demonstrated by multiple data sets.

But what faces the final 10 percent created division.

“I’m distraught by the way this all did go down today,” said state Sen. Lori Berman.

She called the proposed legislation “blatantly unconstitutional.” She cites the 1989 Florida court case In re T.W. that threw out a previous consent law.

But Stargel said that was not a “solid decision.” Moreover, the ruling most focused on a lack of bypass for obtaining consent, which Stargel’s bill lays out.

“We are only asking permission and for parents to be involved in a child’s health care when they have a major surgery,” he said.

The bill heads now to the Judiciary Committee. Companion legislation (HB 1335) has already cleared two committees and goes to Health and Human Services on Tuesday.