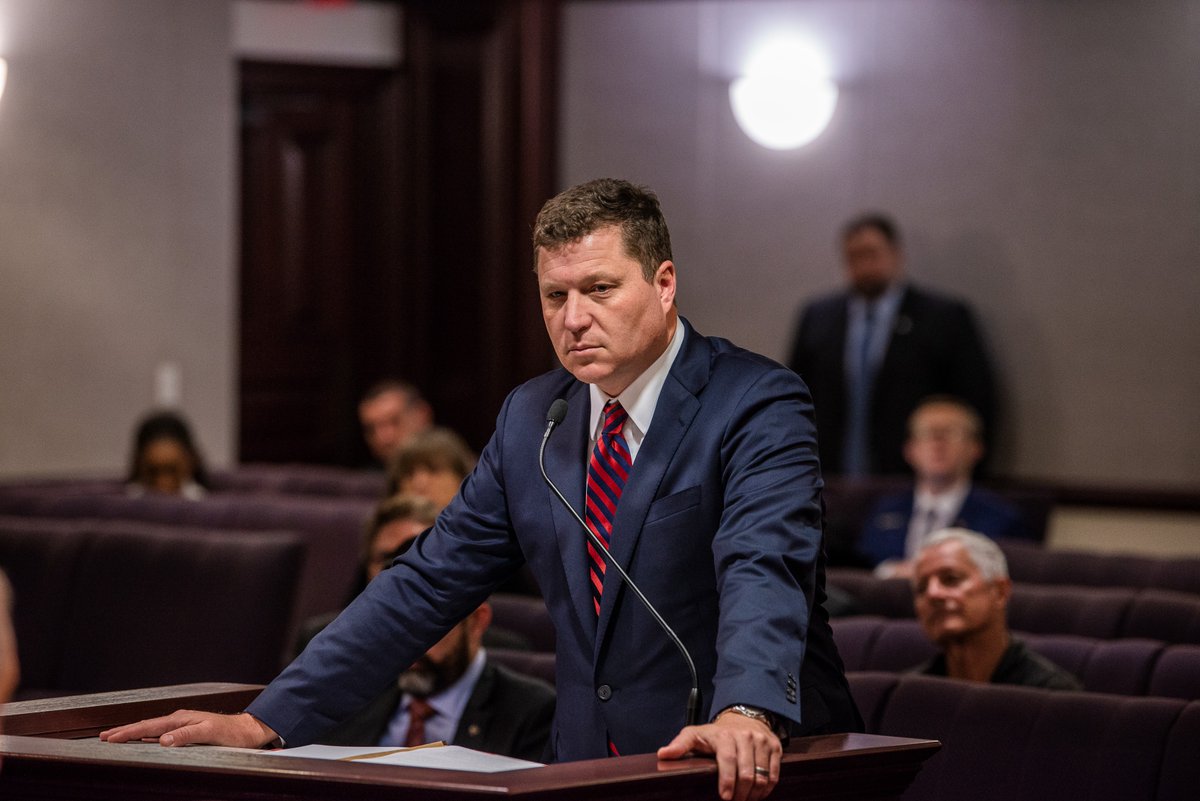 Don't expect any more changes to this 'train bill.'

A wide-ranging bill that lumps a series of insurance regulation changes together won favor from a Senate panel Monday.

The Senate Banking and Insurance Committee approved the legislation (SB 714) on a 7-0 vote, sending it to its last committee before the floor.

The bill reappeared in the panel after it evolved in other committee stops. But the sponsor, St. Petersburg Republican Sen. Jeff Brandes, said he intends to keep the legislation in its current form through the remaining weeks of Session.

It’s supported by business groups like Associated Industries of Florida and the Florida Association for Insurance Reform.

Dubbed “Omnibus Prime,” a play on the lead robot in the Transformers cartoon and movie franchise, the bill includes a vast number of provisions. Such pieces of legislation are often called ‘train bills,’ similar to the way a freight train links together different kinds of railway cars.

But only a few items drew questions. Members probed into increasing the percentage of loss adjustment expenses (LAE) that the Florida Hurricane Catastrophe Fund (FHCF) would reimburse to an insurer.

The bill would raise from 5 percent to 10 percent the insurer’s loss reimbursement covered by FHCF. Brandes said the change would be better for the overall insurance marketplace and could result in lower rates for consumers, especially in light of storms like Hurricane Irma in 2017.

“This is the expense insurance companies face as they adjust the loss on any particular claim,” Brandes said. “The unfortunate reality is over the last many years, the loss adjustment expenses for some of these storms have been as high as 30 to 40 percent on some of these claims.”

One change that met hesitation: Lowering the replacement cost from $1 million to $700,000 for an owner seeking surplus line coverage. Surplus line companies are options for homeowners who are declined coverage from insurers authorized with the state.

“Think of surplus line companies as the lions of the Serengeti plain of the insurance field; they can hunt everything,” Brandes said.

He added that the change would “increase consumer choice in the marketplace.”

Sen. Tom Lee, a Thonotosassa Republican, noted that lowering the cap more could be “dangerous,” though he ultimately supported the concept.

“I think this is an effort here to tailor this toward higher-end homes that you would like think would typically be occupied by a more sophisticated businessperson if you will,” Lee said, noting “that wouldn’t always be the case.”

Another provision would give a liability insurer the ability to compel defense costs for lawsuits that involve more than one policy.

Brandes described that as a “true-up” measure. He gave an example of a lawsuit piercing both an insurance policy and an umbrella policy.

“The question of who defends that loss comes into place,” Brandes said. “This basically says at the end of the day there will be a true-up between the parties … to make sure that both are contributing appropriately to attorney fees or to the defense.”

The bill now heads to the Rules Committee.

In the House, lawmakers have advanced similar pieces of legislation. For example, a bill (HB 301) that includes the LAE reimbursement change and other provisions in Brandes’ bill is scheduled to be taken up by the House during its Wednesday session.