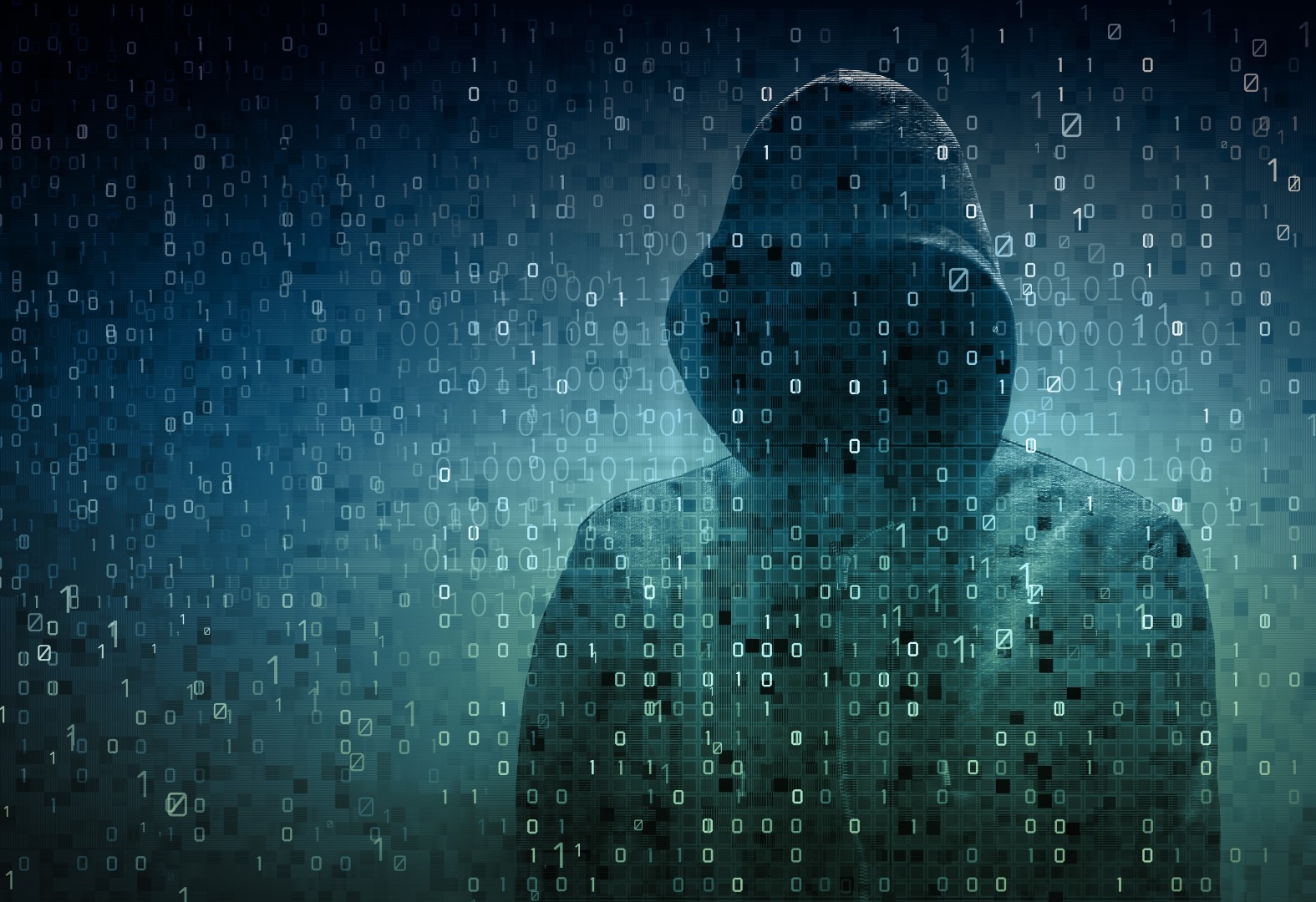 “In November 2016, the GRU sent spearphishing emails to over 120 email accounts used by Florida county officials responsible for administering the 2016 U.S. election,” the report reads.

“The spearphishing emails contained an attached Word document coded with malicious software (commonly referred to as a Trojan) that permitted the GRU to access the infected computer.”

An independent FBI investigation found the Russian military was able to gain network access in at least one Florida county. Mueller’s team did not independently investigate the success of the hacking operation, and the report does not reveal which county may have been successfully hacked.

Notably, that report is consistent with remarks made by former U.S. Sen. Bill Nelson in a Senate speech.

“They have already penetrated certain counties in the state and they now have free rein to move about,” Nelson told the Tampa Bay Times in August.

But Nelson would not elaborate on the claim at the time and may have information that was supposed to remain classified.

Politfact, a fact-checking media run by the Times, declined to rate the truthfulness of the statement at the time. But state officials said they had no information of such hacking.

Republican Gov. Rick Scott, who went on to unseat Nelson in the Senate race in November, bludgeoned Nelson for days over the issue, demanding Nelson produce proof or retract the statement.

The Mueller report marks the first on-record confirmation the FBI believed Russians, in fact, did penetrate a Florida election network.

But it’s unclear what degree of “free reign” hackers had to damage election integrity.

The report also notes that when Russian hackers targeted DNC data, they obtained a significant amount of info from swing states, including Florida.

In August 2016, the Guccifer 2.0 blog, a Russian blog releasing much of the hacked data, “transferred approximately 2.5 gigabytes of Florida-related data stolen from the DCCC to a U.S. blogger covering Florida politics.”