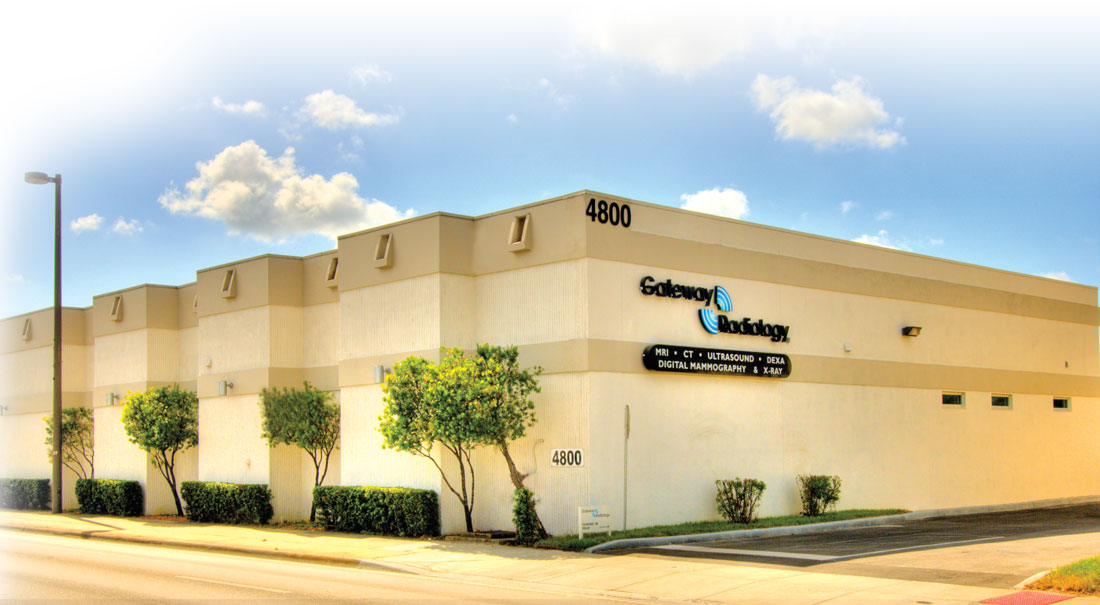 A local radiology practice is suing Philips North America for damages in excess of $15 million related to claims the company used fraudulent and negligent sales practices to promise equipment employees knew they could not deliver.

Gateway Radiology Consultants, which operates on-site imaging services at practices in Pinellas Park and St. Petersburg, claims Philips entered into an agreement with the company to open a third location in Lake Wales despite knowing its manufacturing plant in Cleveland was closing and would not be able to deliver necessary equipment for the company to operate.

The lawsuit, which first began in late 2016, is still languishing in Pinellas County courts despite claims in the suit showing the company faces “financial ruin” as a result of Philip’s negligence.

The court record in the case shows hundreds of filings including claims from plaintiffs that Philips is trying to delay the case by not providing the necessary documents through the discovery process.

A motion filed this week accuses Philips of destroying email correspondence associated with the case despite discovery proceedings informing the company to preserve such information for the duration of the litigation process.

A review of the thousands of pages of documents filed in Pinellas County courts reveals major potential abuses by Philips that led to the slow unraveling of a local small business as well as evidence the company has a history of providing unsafe equipment.

Gateway Radiology Consultants first opened in 2008 at its flagship location in Pinellas Park. Doctors Gangadeep Mangat and Vimal Patel are co-owners. They opened a second location in St. Petersburg in 2014.

Philips provided imaging equipment for both locations, but the company’s history with Gateway Radiology is marred by delays in delivery and faulty machines.

Gateway Radiology purchased a Gemini PET/CT system for its Pinellas Park location in 2009. By 2011 the system began malfunctioning on a regular basis.

“The malfunctions have resulted in numerous errors and failures, hundreds of hours of downtime which led to significant loss of revenue to GRC. Moreover, the countless complaints by referring physicians and patients who had been inconvenienced by the technical shortcomings of the system damaged GRC’s reputation in the community,” the lawsuit alleges.

Philips failed to properly address problems with the system and instead continued making repairs to the machine plaintiffs claim was a “lemon.”

In 2013, when Gateway Radiology was in negotiations with another company, General Electric, to outfit its St. Petersburg location with imaging equipment, Philips approached Mangat and Patel offering to replace the faulty machine if the company agreed to let them provide equipment for the St. Petersburg facility.

Around the same time, two salesmen from Philips approached Mangat and Patel about a new business opportunity in Lake Wales. They claimed they had investors interested in the opportunity and set up a meeting.

It was later revealed that the two salesmen were part of the investor group and a third investor was also a Philips employee. Gateway Radiology decided to move forward with the third location based on the group’s business proposal that showed a high probability of success in the area based on the fact that imaging services in Polk County were unavailable outside a hospital setting.

The crux of the business plan relied on a Philips PET/CT-64 scanner. That machine combines two types of imaging services into one that “reveals information about both the structure and function of cells and tissues in the body during a single imaging session.”

According to the lawsuit, that machine would generate the “most revenue per scan” and “each scan performed would potentially result in additional follow-up revenue generating procedures for the facility.”

“Without the timely delivery of the PET/CT-64, the project would likely fail.”

The parties entered into an agreement that would have delivered the PET/CT-64 scanner by July 1, 2014, which was later amended to October. The device was never delivered.

The company also never delivered the promised replacement for the faulty scanner at the Pinellas Park location, according to the lawsuit.

The investor group, which were also Philips employees, created Trident Imaging Group LLC and Trident Imaging and Urgent Care at Eagle Ridge LLC as the transaction entity for real estate purposes. By late July of 2014, both entities were dissolved.

Those entities dissolved after Philips voluntarily agreed to shut down its Cleveland factory on April 24, 2014, “which halted the production and delivery of all PET/CT and CT products” including the one Philips was supposed to provide for the Lake Wales facility.

The closure was a result of a 2011 investigation by the FDA that found Philips mishandled 3,623 complaints with its imaging machines. The company has since slashed its U.S. operations and instead conducts manufacturing operations overseas.

In one particular incident, a Philips product set fire while a patient was still in the scanner. A complaint noted the technician “got the patient out in time,” but that such mechanical failures could “contribute to a death or serious injury if the malfunction were to recur.”

Part of the Gateway Radiology lawsuit rests on the plaintiffs allegations that Philips employees knowingly made promises they knew they could not keep about delivering products necessary for the business’s success.

Philips offered to deliver a mobile PET/CT scanner to the Lake Wales facility in order to get the new location up and running. Gateway agreed and, at its own expense, built an outdoor electrical connection for the alternative scanner. That product was never delivered.

Had Philips notified Gateway Radiology of their inability to deliver the promised product, the owners could have cancelled the Lake Wales project before incurring millions of dollars in debt, the lawsuit argues.

But because of the defendant’s agreements with Philips to deliver a CT-scanner only to start preliminary work on necessary accreditation through the American College of Radiology, Gateway opened its Lake Wales Facility in January of 2015.

Because it lacked the necessary equipment promised, Gateway “was hemorrhaging cash generated from its [other facilities] to carry the Lake Wales facility. The lawsuit claims the facility was losing about $30,000 per month. The company decided to close its facility in August of 2016.

The lawsuit claims the company is now “headed for financial ruin” and “the loss of goodwill within the entire medical communities of Polk and Pinellas counties.”

The plaintiffs reference a series of internal Philips emails informing employees, including those in contact with Gateway, of the plant closure and its inability to deliver the PET/CT-64 products. Emails also directed employees not to publicly announce its plant closure.

A CPA retained by plaintiffs estimates the company has suffered compensatory damages including legal and professional fees of $13.3 million and its business value dropped $7.3 million, totaling more than $21 million in damages.

Plaintiffs also argue Philips has destroyed emails despite instruction in December, 2016 not to.

FDA sent a warning letter to Philips in 2011, prompting its voluntary closure in 2014.

Philips declined to comment on the lawsuit in an email because the company does not discuss pending litigation.