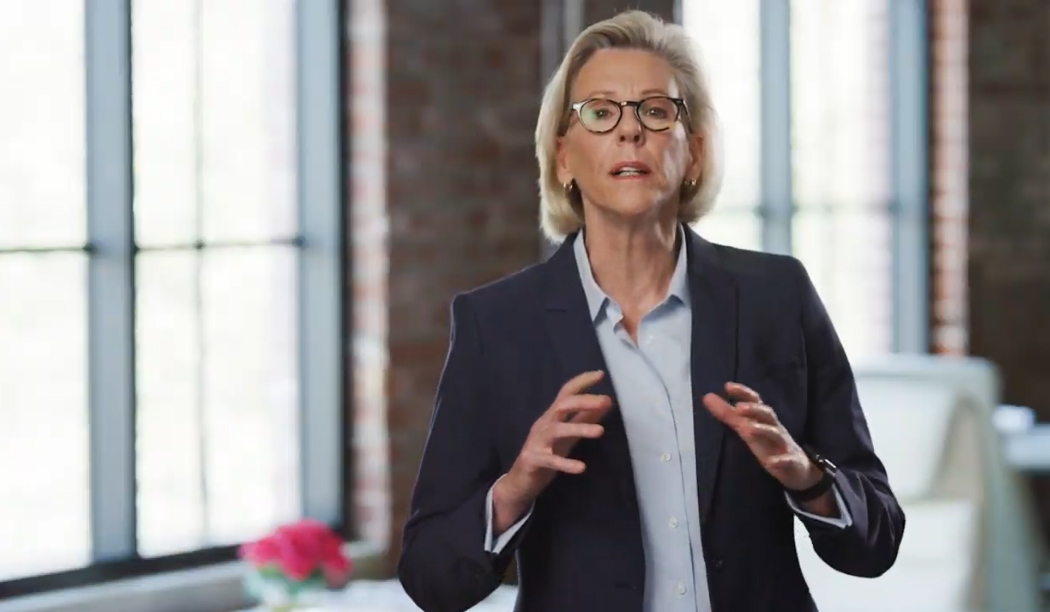 Given time, she might even develop a little swagger.

After she takes office on May 1, Jane Castor will bring a much different feel to being Tampa’s Mayor than her predecessor, Bob Buckhorn.

Get used to it.

We won’t get the same soaring oratory Buckhorn delivered. We probably won’t hear the word “swagger” coming out of the Mayor’s Office about 27 times a day as it did under Mayor Bob.

But as Buckhorn prepares to turn over his office key to Castor, everyone can be confident that the new Mayor-elect is ready for this job.

Voters must think so, too. They overwhelmingly chose her in the runoff election Tuesday against rich guy David Straz. Polls closed at 7 p.m. The 0ne-sided race was called before “Jeopardy” showed up on TVs a half-hour later.

Straz, 76, was making his first attempt at public office. Hopefully, it will be his last. We should note that Straz has been charitable and supported worthy causes in Tampa. Alas, his naiveté about what being Mayor is about showed every time he opened his mouth or ran an ad.

He knew nothing about running a city like Tampa. He even criticized Castor for taking the $113,000 annual pension she earned from her years on the police force while also saying she would take her Mayor’s salary.

That gambit blew up in Straz’s face.

Voters saw through his lowbrow campaign tactics and went with the smart choice.

Castor has seen up close how it works from her years as Police Chief under Buckhorn. She ran a department with 1,300 employees and an annual budget of about $200 million.

Castor worked her way up from the ground floor, patrolling Tampa’s streets and neighborhoods as a uniform cop before taking the top job. She knows every inch of this city. She was on the front lines of triumph and tragedy.

And Castor is not afraid to admit a mistake, as she did in the aftermath of the ill-advised “Biking While Black” crackdown on African-American bicyclists suspected of crimes.

When pressed to prove many of his allegations about corruption in the city or favoritism, he wilted. He had nothing outside of a campaign that appealed to paranoia. He never offered a vision for what he wanted to do, and I think that’s because he didn’t have one.

If Straz believes he lost because of the old-boy network, or the media, any number of other imaginary scapegoats, it will prove he learned nothing from this adventure. He lost because he ran a lousy campaign against a far superior candidate.

Straz ran against Buckhorn as much as he did Castor, a dubious strategy at best. A recent poll showed 77 percent of Tampa residents are satisfied with their city.

Straz tried to tell those people they were wrong. He got his answer at the ballot box.

Castor will have a full plate. Transportation is the biggest issue, but everyone knows that. The giant Fortune 500 company Mosaic is moving its headquarters here. That was a major coup, and Mayor Castor will need to see that it isn’t the last one.

The Mayor plays a major role in the continuing expansion of Tampa International Airport. Hurricane readiness will be on her plate. The city still has significant infrastructure needs, and growth management is always a priority.

And who knows, maybe the plan to build a Tampa Bay Rays stadium in Ybor City will resurface. I suspect it could.

Navigating all that while keeping touch with neighborhood needs is a learned skill. Fortunately, Castor has walked all those streets and is ready to take the baton from Buckhorn.

And, maybe she will even develop a little swagger along the way. After the way she won the election, oh, why not?