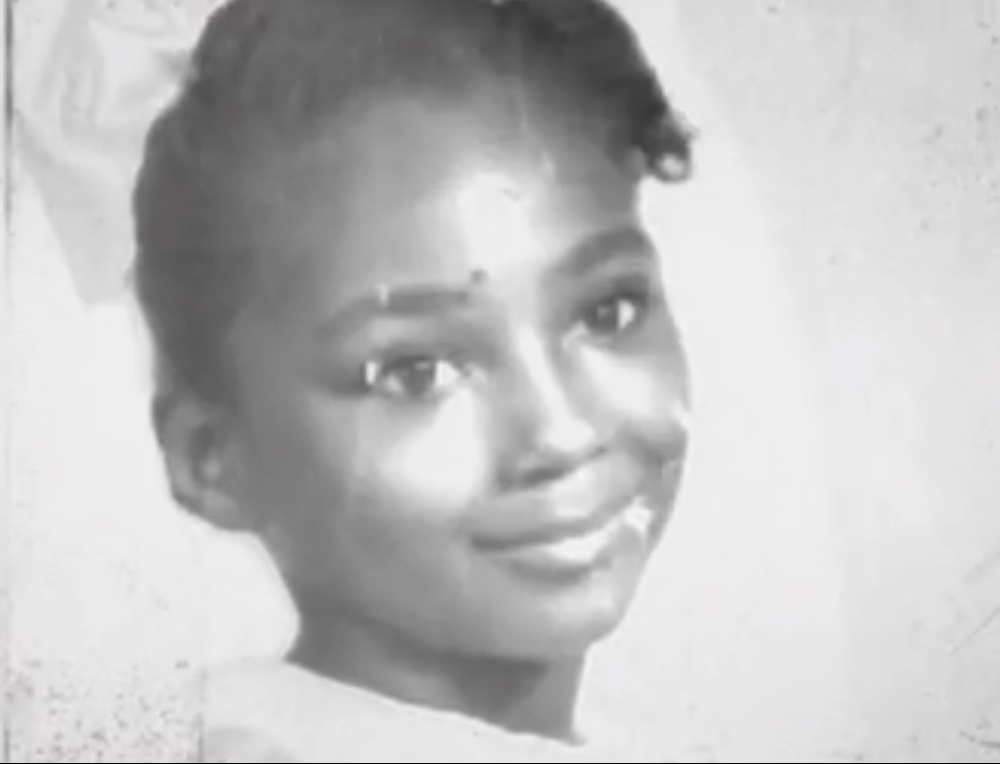 "Florida is no longer a place to marry child brides.”

When the Florida Legislature passed a law banning child marriage, lawmakers put together a template for other states following suit.

Now an A&E documentary debuting tonight will feature stories that helped shape the landmark policy. So how successful has the law been?

Supporters note the law still allows a limited number of child marriages in the state. But since passage of the statute, Florida saw marriages to minors drop from 125 between July and December of 2017 to 48 during that same time frame in 2018.

“That’s a substantial decrease in one year,” noted Gus Corbella, a lobbyist with Greenberg Traurig who helped craft Florida’s law.

“That will improve as word gets out internationally that Florida is no longer a place to marry child brides.”

Florida leaders hope that’s helped by the premiere of I Was A Child Bride: The Untold Story, the new A&E documentary scrutinizing the surprising number of child marriages taking place in America.

A teaser for the documentary launches with an interview with Sherry Johnson, a Florida woman who at age 11 was forced to marry a 20-year-old groom. Johnson’s story became the poster child for problems with Florida’s prior laws.

The series also will feature lawmakers who helped put a stop to such practices, like state Sen. Lizbeth Benacquisto, the Senate sponsor for Florida’s new law.

Host Elizabeth Vargas will interview some of the estimated 200,000 girls forced into wedlock in the U.S. between 2000 and 2015.

“What’s astonishing is that children getting married is legal in 48 states in this country,” Vargas told TV Insider.

As noted, Florida technically still allows some children to get married but severely clamped down on the process.

A group of Florida House members objected last year to a “bright line” prohibiting marriages for anyone under 18. Ultimately, the Florida Legislature agreed on a bill that would let 17-year-olds wed partners no more than two years their elder.

Before that point, Florida allowed marriages as long as parents of minors consented.

That may have made sense a century ago within a different culture and an era of low life expectancies.

But in a 21st century environment of human sex traffickers and child abuse, it shocked many to learn such a practice still took place at all.

Tahirih statistics show that in much of the country, child marriage continues unabated. But that’s changing.

Florida followed in the steps of Texas in drafting its law. And while many were disappointed the hard-line of 18 years old did not stay a part of Florida law, the changes here made for a template other states have followed.

Delaware and New Jersey in 2018 both enacted laws prohibiting any marriage under the age of 18, and six other states have such legislation pending.

Also last year, Arizona put a law similar to Florida’s though it allowed minors as young as 16 to wed individuals no more than three years older. Kentucky, Ohio and Tennessee put restrictions of 17, like Florida, but allow age differences up to four years.

Missouri puts in age floor at 16, but said no one 21 or older can wed a minor.

And Utah now restricts marriages for anyone younger than 16, though it allows partners as much as seven years older.

In total, 15 states have significantly strengthened child marriage laws since 2016.

Corbella said Georgia recently passed its child marriage ban law during its recent legislative session. The governor is expected to sign the bill into law.

I Was A Child Bride premieres tonight at 9 p.m. on A&E.