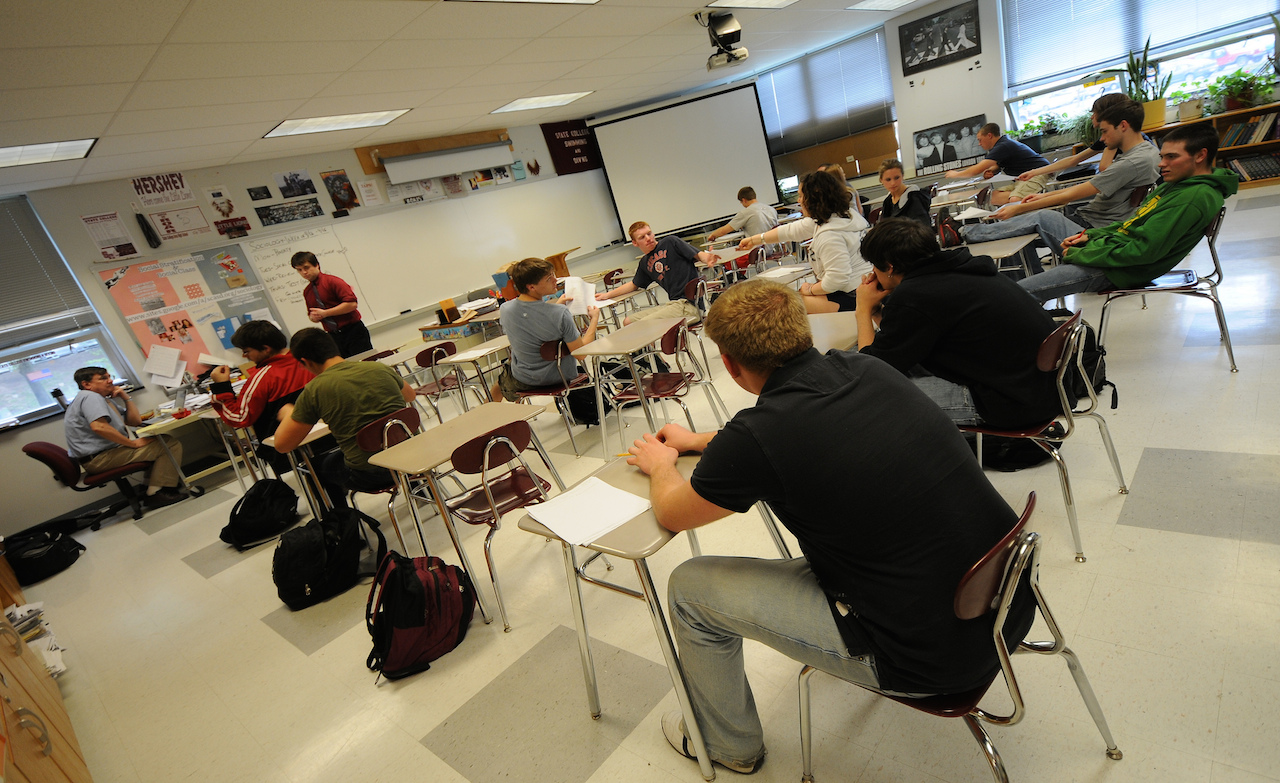 After an hours-long discussion Monday on the House floor, a bill expanding private school vouchers is now ready for a final vote.

The measure would create the Family Empowerment Scholarship, which will go toward funding private school tuition for students who take advantage. Up to 18,000 students would be able to participate. Low-income families would be given priority in the program.

Gov. Ron DeSantis has voiced his support for measures which would allow for more students to qualify for private school scholarships.

Democrats have staunchly opposed the proposal, and put forth a series amendments, all of which were deemed “unfriendly” by House Education Chair Jennifer Sullivan.

Republicans voted down amendments to cap administrative fees collected by charter schools, ensure charter schools can serve as shelters during a storm, and temporarily block charter school operators who are convicted of fraud from opening another facility.

Democratic Rep. Carlos Guillermo Smith also echoed concerns from Senate Democrats that the entire proposal could be unconstitutional due to the bill’s allowance for scholarship money to go toward religious schools.

“This bill overtly says that ‘a private school receiving funds may be sectarian or nonsectarian.’ Boom, unconstitutional.”

Smith referenced the Bush v. Holmes case, where a measure to fund students’ tuition at religious schools was struck down. He says this bill allows the same thing, before raising suspicions about the sponsors’ motives.

“There’s no difference, and the courts have already said it’s unconstitutional. Perhaps that’s the point of the bill, which is to set up a court challenge to the Blaine Amendment with a new Supreme Court that we have now in the state of Florida.”

previousLocals have bought into the film industry, state should follow