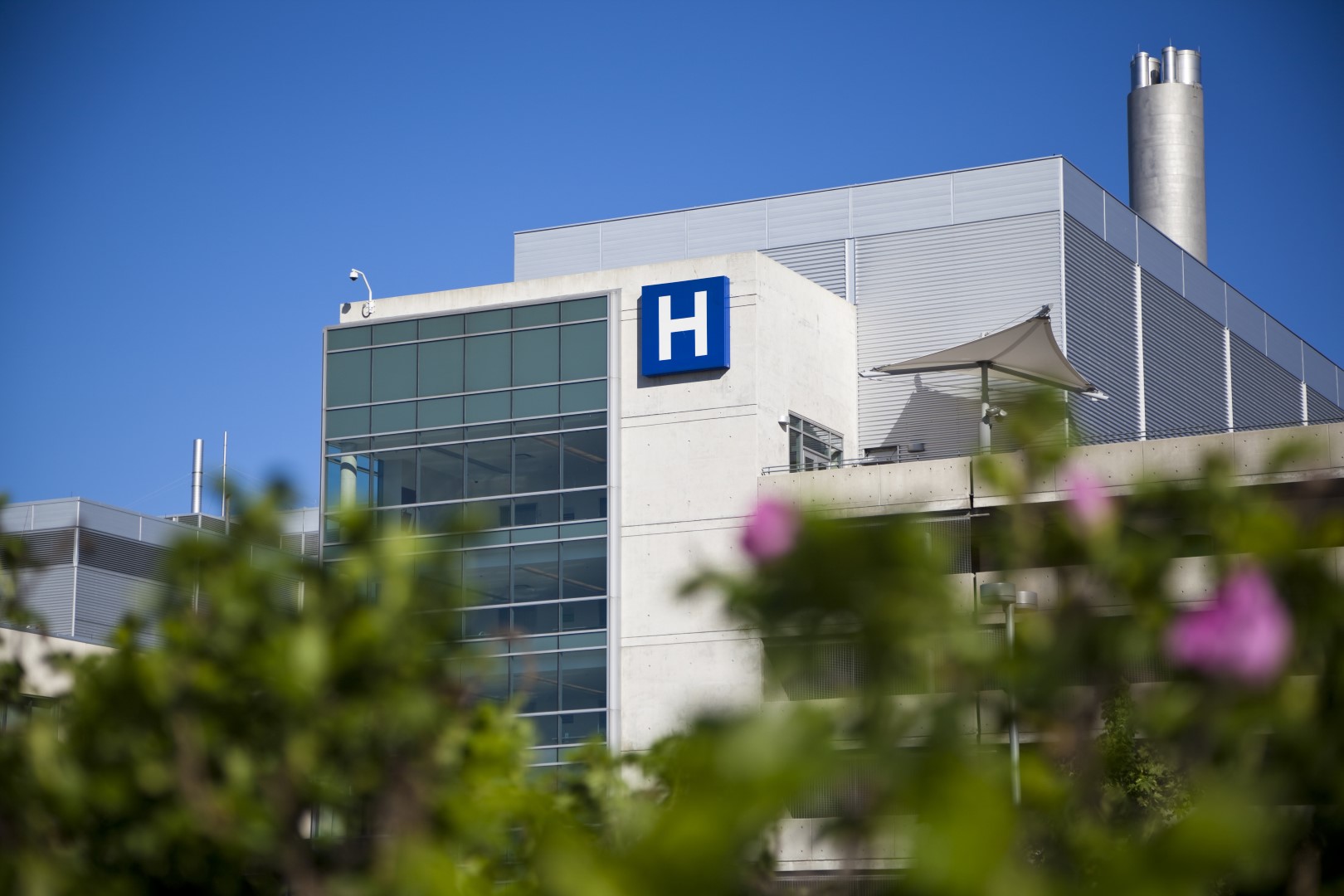 The House and Senate passed a bill Monday to repeal the state’s ‘certificate of need’ laws.

Certificate of need, or CON, laws regulate how many hospitals can be built and when, where and how they can operate.

HB 21 cleared the Senate with a 23-17 party-line vote Monday. An amendment by Stuart Republican Sen. Gayle Harrell kicked the bill back to the House, which passed it 83-34, also mostly along party lines.

The repeal is a top priority for House Speaker Jose Oliva.

“I’d like to thank President  Galvano, Chairman Bradley, Senators Bean and Harrell as well as Chairman Leek, and Representatives Fitzenhagen, Yarborough, and Stevenson for months of hard work in getting these transformational policies across the finish line,” Oliva said in a Monday evening news release.

“Make no mistake these are monumental changes in how we deliver health care to Floridians. It’s time we got more cost effective coverage, more freedom and options, and more direct care. We will make these changes and reap the inevitable reward of the free market — lower costs and higher quality.”

Supporters of the change say getting rid of the red tape preventing new facilities from opening will lead to greater competition in the health care sector, bringing lower prices and better access to care for Florida patients.

The Institute for Justice issued the following statement via Justin Pearson, the managing attorney at the group’s Florida office:

“If you could do just one thing to simultaneously improve the quality of health care, improve access, and reduce cost, it would be to repeal all certificate of need laws. In every category, the states without CON laws are doing better than the states with them,” Pearson said.

“Whether it is better services for disadvantaged communities, lower mortality rates, lower infant mortality rates — you name it, and the states without CON laws are better, while also being less expensive.

“Studies have been conducted, and the results are clear. There is no legitimate argument for keeping CON laws. The only thing CON laws do is give powerful hospitals veto power over their competition. When political insiders are able to veto competition, it’s the public that loses. Quite simply, CON laws should not exist.

Pearson did lament some of the CON regulations left in place, vowing the Institute for Justice will keep fighting until a full repeal is passed.

“Passing historic, transformational legislation like the repeal of Certificate of Need will lead to more access to the quality care Floridians need and deserve. At the beginning of session, insiders claimed CON repeal was impossible,”  he said.

“Our activists, once again, proved those naysayers wrong. We applaud Senator Gayle Harrell and Representative [Heather] Fitzenhagen for their leadership in driving CON repeal forward and commend Speaker Jose Oliva for a bold approach to addressing critical health care reforms. We hope Governor DeSantis signs this bill as soon as possible.”

AFP-FL put cash behind digital and direct mail campaigns in several Senate districts this year. The group said Monday that AFP-FL activists “made over 85,000 contacts throughout the 2019 Legislative Session advocating for common-sense health care reforms like Certificate of Need repeal, telehealth, and ambulatory surgical center reforms.”

If signed by DeSantis, the law will go into effect July 1.