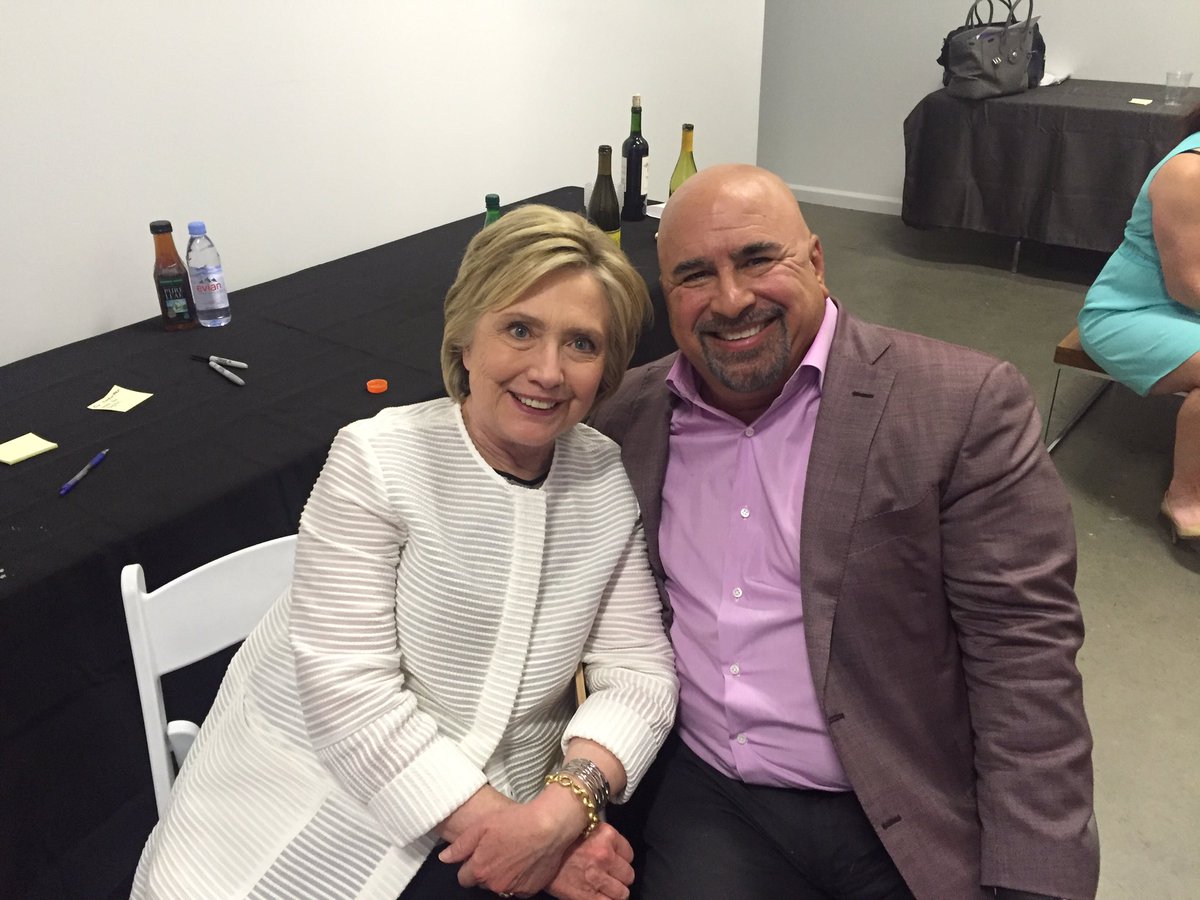 Korge will step in for Henry Muñoz, who is retiring from the post after six years, according to POLITICO.

The DNC tapped Korge to fill the role on an interim basis.

Korge has been a major player in Florida Democratic circles for years. He was a top fundraiser for presidential candidate Hillary Clinton in Florida in 2016.

He also served on a host committee for state Sen. Annette Taddeo when she flipped a South Florida seat blue in 2017.

“My team and I are beyond pleased with this news,” Gillum told POLITICO. “Chris Korge’s support was instrumental during our 2018 campaign.”

“Democrats on all levels across the country will benefit from his leadership,” former Virginia Gov. Terry McAuliffe told The Hill.

The prominent attorney’s Miami area home has served as a major fundraising venue for Democrats from Florida and around the country.

Korge is a partner, investor and senior advisor for The Americas Group. He also founded the law firm Korge & Korge, and serves as managing partner for Landko Development.

He founded the Newslink company, which has retail newsstands in two major airports.

Politico notes the Republican National Committee has outraised the DNC by $173 million since January 2017.