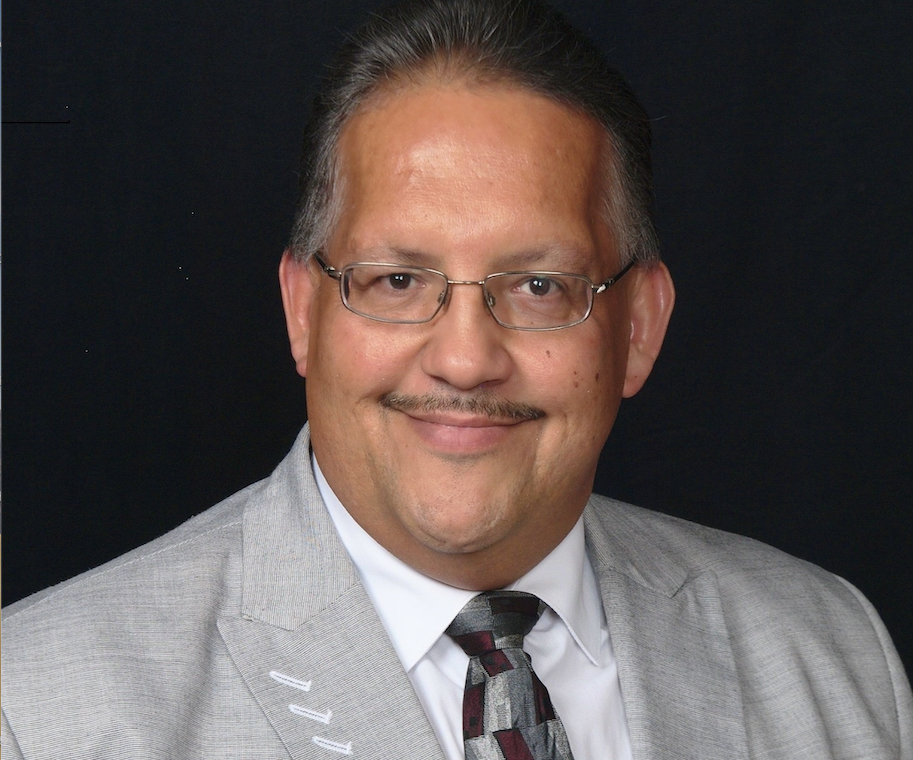 Also, Vennia Francois files for another try in CD 7.

Ortiz, 54, of Kissimmee, is a newcomer to politics who said he’s running to try to improve America for his nine grandchildren. CD 7 covers much of southern Orange County, all of Osceola County, and eastern Polk County.

Ortiz is a native of Yabucoa, Puerto Rico, who moved with his family to Chicago as a child, and then to Philadelphia, before settling in Central Florida in 1991. He spent much of his working career as a mortgage banker and opened his own business, but lost it, and his house, to bankruptcy during the Great Recession of the late 2000s. He took a job with FedEx, and then went back to work as a loan officer.

He spoke of a platform emphasizing small government, and across-the-board budget cuts. He said he is a strong supporter of  “religious freedom,” insisting that no one should tell churches they must allow for marriages of gay couples if the churches believe their doctrine opposes it. He is strongly against abortion. He is pro-gun rights, suggesting that someone’s guns are to not just protect a home, but to protect against an out-of-control government. He believes the federal government should leave education up to the states.

The father of three grown children and grandfather of nine, said he’s most concerned about family values, particularly centering on the nuclear family.

“I am a strong supporter of the nuclear family. I believe that family values is something this country has been losing,” he said. “I would love to have a stronger family, when you have a father and a mother.”

There is another candidate in the Republican field for CD 9. Army veteran Bill Olson of St. Cloud filed to run last month.

Francois, a former aide to both Sens. Mel Martinez and George LeMieux, finished third in the 2018 Republican primary for CD 7 with 16 percent of the vote in the Republican primary for CD 7 in 2018. CD 9 covers all of Seminole County and much of northern and central Orange County. She ran from Oviedo in 2018 but is listing a Winter Park address this time with the Florida Division of Elections.

She could not be reached for comment Friday about her candidacy.

There also are other candidates in the Republican field for CD 7. Jan Edwards of Orlando and  Armani Salado of Oviedo filed to run earlier this year.