The First Lady led executive news today with the launch of “Hope for Healing Florida,” a multifaceted campaign designed to prevent and treat mental health issues and substance abuse in the Sunshine State.

Gov. Ron DeSantis and other state leaders flanked Casey DeSantis during a Thursday news conference at a magnet school in Tampa as she highlighted the campaign, which in part streamlines already available state resources into a new online platform.

“Too often government takes something that should be so simple and straightforward and they turn it into something that is just confusing and a convoluted mess,” the First Lady told the audience. “We’ve got to do something to change this.”

When it comes to mental health, particularly among youth, Casey DeSantis appears to be taking the lead. She’s the chair of the Florida Children and Youth Cabinet and is making clear an agenda she has set for her time in the Governor’s Mansion.

Casey DeSantis explained to the audience that mental health and substance abuse issues are related. The state, she said, is spending nearly $2 billion to combat the problems.

She hopes her latest initiative will help policymakers examine the effectiveness or lack thereof for state resources already in play.

“If at the end of the day we find we need more resources, then I’m going to be one of the first people going to the Legislature to advocate for more funds,” she said.

The campaign resembles a “21st century” upgrade to prevention, intervention and care for mental health, she said. Eventually, Floridians will have access to an app modeled after the active website.

Always on message and on brand, Casey DeSantis called the effort a new “bold” approach. Like we’ve pointed out before, the First Lady’s activity under the new administration is worth just as much attention as her husband’s.

“Florida lawmakers under hacking gag order. And they’re not happy about it.” via Alex Daugherty of Tampa Bay Times

“DeSantis must veto HB 5” via Peter Schorsch of Florida Politics

“I don’t know who the hell they think they are not to share that information with us” — Matt Gaetz on the FBI’s refusal to disclose which 2 Florida election supervisors were hacked in 2016. 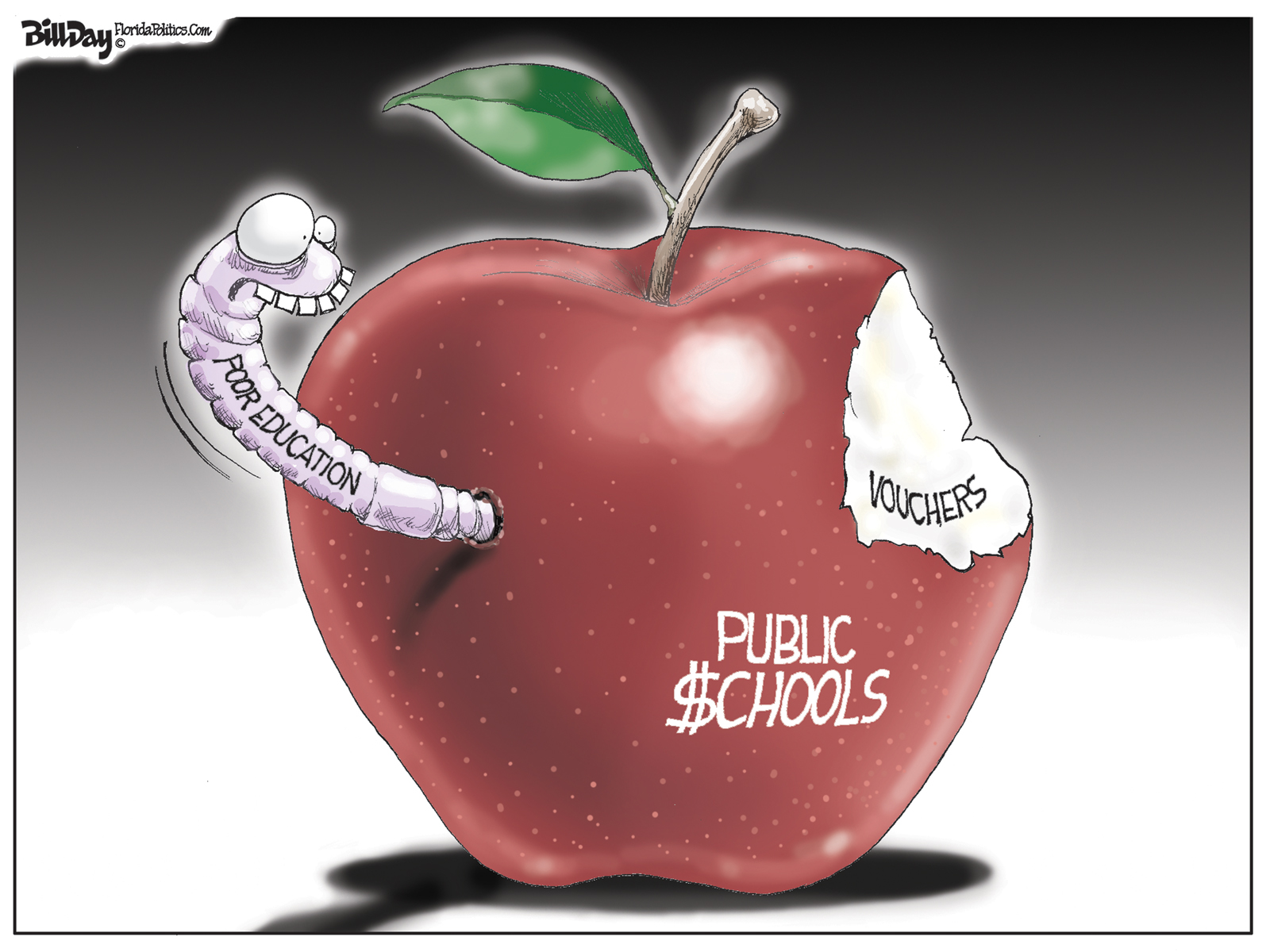 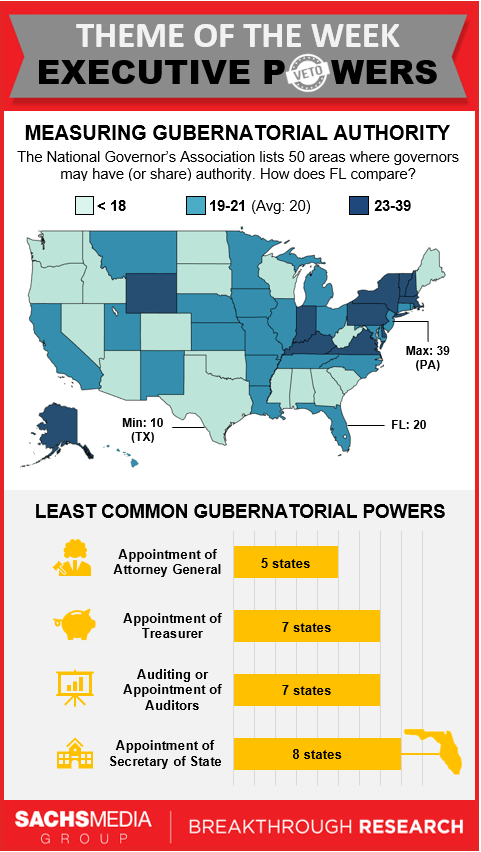 The Florida Department of Economic Opportunity is scheduled to release April unemployment figures at 10 a.m.

The Republican Party of Florida will start a two-day quarterly meeting in Sarasota. That’s at 5 p.m., Hyatt Regency Sarasota, 1000 Boulevard of the Arts, Sarasota.