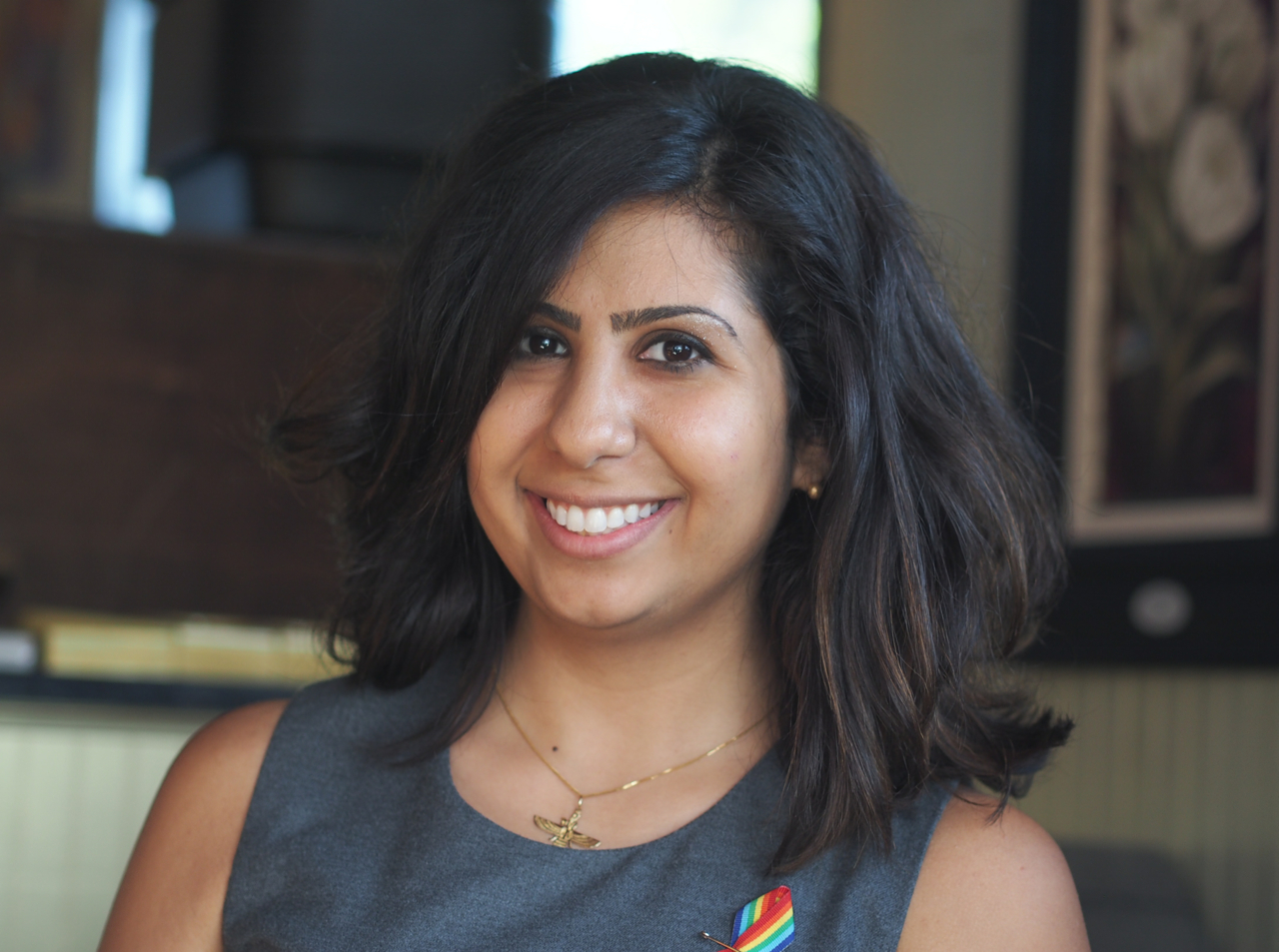 After the 2019 Florida Legislative Session offered Democrats some but not all that they had sought for affordable housing programs, Democratic Florida state Rep. Anna Eskamani has planned a town hall meeting Wednesday evening looking for the next steps for Orange County.

“Our community is facing a crisis that only compounds each day, placing our state economy and local families at risk,” Eskamani stated in a news release. “It is on us to design, implement, and adapt solutions that serve families across Orlando. Central Florida is one of a kind and we must innovate to meet evolving needs with approaches that are socially, economically, and environmentally sustainable.”

The town hall is set for 6:30 to 8 p.m. Wednesday at One Blue Real Estate School in Edgewood. Former Belle Isle Mayor Lydia Pisano, who has a background in real estate and development, will moderate. Panelists will include Orange County Commissioner Mayra Uribe, Kim Hiltbrand, chief operating officer of Cornerstone Tiny Homes, and others.

Reservations for the meeting have reached its attendance capacity, so people contacting Eskamani’s office now are being wait-listed.

“I think it takes conversations with one another to solve these problems,” said Eskamani, representing Florida House District 47 in central Orange County. “Our hope is this town hall will be one of many operations to lift up this conversation.”

Eskamani made affordable housing a priority during the 2019 legislative session, sponsoring two bills that would impact housing, one on rent controls, and one on tiny houses. Though neither got a committee vote, she said, they both sparked necessary conversation.

She also fought along with many other Democrats, and some Republicans including Gov. Ron DeSantis, to fully restore the Sadowski Affordable Housing Trust Funds’ spending on affordable housing. These funds were raided, but not to the same degree as past legislative sessions. The Legislature provided about $210 million for affordable housing in the 2020 budget, though most of that went to assist Panhandle communities hit hard last fall by Hurricane Michael, plus a targeted grant for Jacksonville. That leaves about $77 million in housing money for the rest of the state. Another $125 million in the Sadowski Fund was reprogrammed for non-housing needs in the budget. That’s lower than the sweep of the funds in the 2019 budget, of $182 million.

The Legislature also approved House Bil 7103, which restricts what local governments can require of developers concerning inclusion of affordable housing, a bill she and many other Democrats opposed.

Still, Eskamani called the overall results of the 2019 Legislative Session “a step in the right direction.”

In a news release announcing the town hall, she pointed out data that shows the Orlando-Kissimmee-Sanford area ranks worst among the largest 50 metropolitan areas in affordable housing shortage.

A 2016 report of the U.S. Census Bureau’s American Community Survey finds that over 200,000 Central Floridian households carry housing costs exceeding 30 percent of their incomes. At the same time, the median income in Orlando ranks among the lowest of any major metropolitan area in the United States. Many factors contribute to the shortage of housing, including risk management concerns, regulation, rising construction costs, and individualized housing needs or choices.