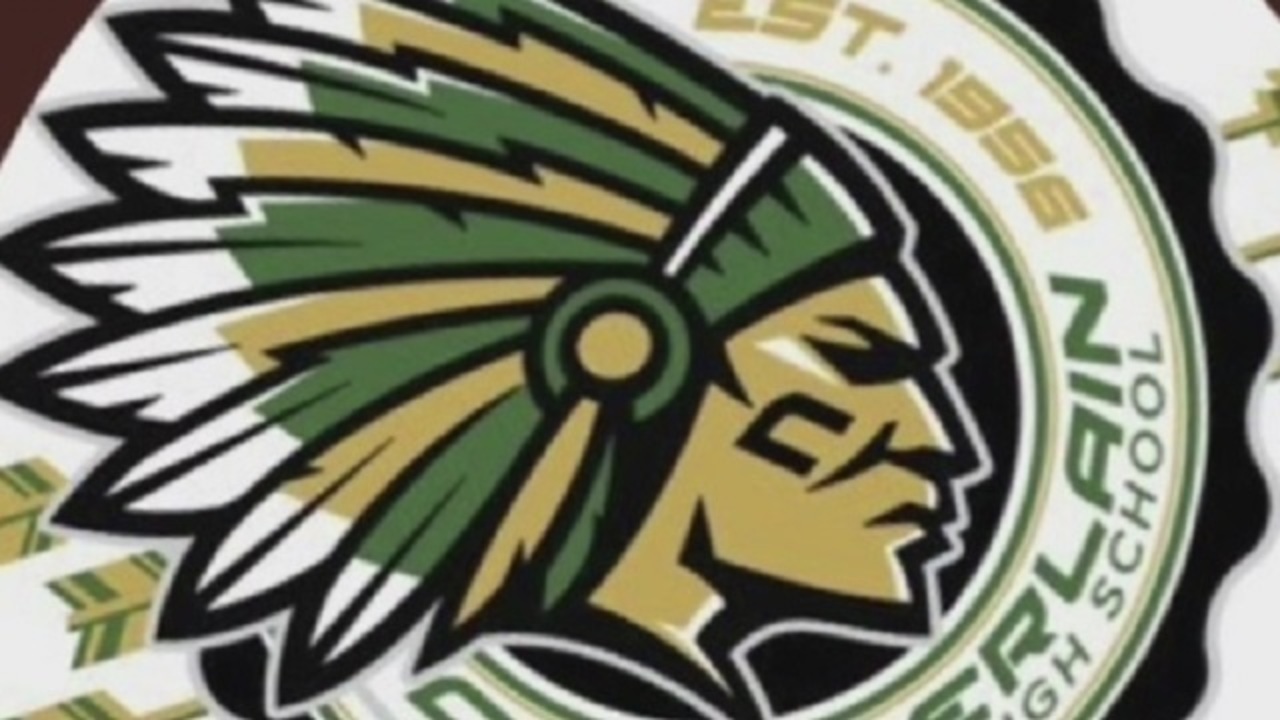 Six Hillsborough County public schools will change the names of their mascots. No more Braves, Warriors, Chiefs or Indians at those elementary and middle schools.

The District said it made the change to show respect for Native Americans. Predictable head-shaking followed from those who view this as a further descent into Snowflake Nation. Most of those folks believe the answer to every issue like this is “get over it,” at least until they are offended by something.

I mean, have we forgotten the mockery and hatred directed at state Rep. Anna Eskamani after she went public with her belief that assault weapons should be banned?

East Bay High School will continue to be the Indians, and Chamberlain High teams keep the name Chiefs.

However, both schools have promised to tone down outfits and activities at sports events that stereotype Native Americans. Better late than never.

Let’s be honest; stereotyping of Native Americans has been going for a long time.

That’s especially true for people of a certain age like me. We grew up watching TV shows where the cowboys were heroes and Indians were savages. At my small-town Ohio high school, kids – myself included – grew up wanting to play for the Lebanon Warriors.

Our gym had a large mural painted by a student. It showed a menacing Indian warrior with a headdress and a tomahawk. We played against teams with mascots named the Arrows, Mohawks, Braves, and Redskins.

The teams for nearby Miami University used to be known as the Redskins too, but out of respect to the Miami Tribe, the school changed its mascot to RedHawks in 1997.

The opposite is true here at Florida State University. It kept the name Seminoles and the rituals that accompany that at football games. The Seminole Tribe of Florida said it had no problem with FSU using the name.

So, what’s the right answer?

It’s not political correctness as much as it is about respect. Most of those who dismiss this with a shake of the head probably don’t consider what it would be like to be on the receiving end.

This issue isn’t really about people near my age though. The image we had of Native Americans was demeaning and racist. Many of us evolved from that, but some didn’t.

The motivation behind changing those mascot names at Hillsborough elementary schools is to send learning down a different path. It sounds fine to me if kids grasp what it means to respect everyone and stereotype no one.

Will changing these mascot names at a handful of Hillsborough schools accomplish that?

Probably not, at least by itself. But it’s a start.

nextFlags at half-staff for fallen peace officers in Florida