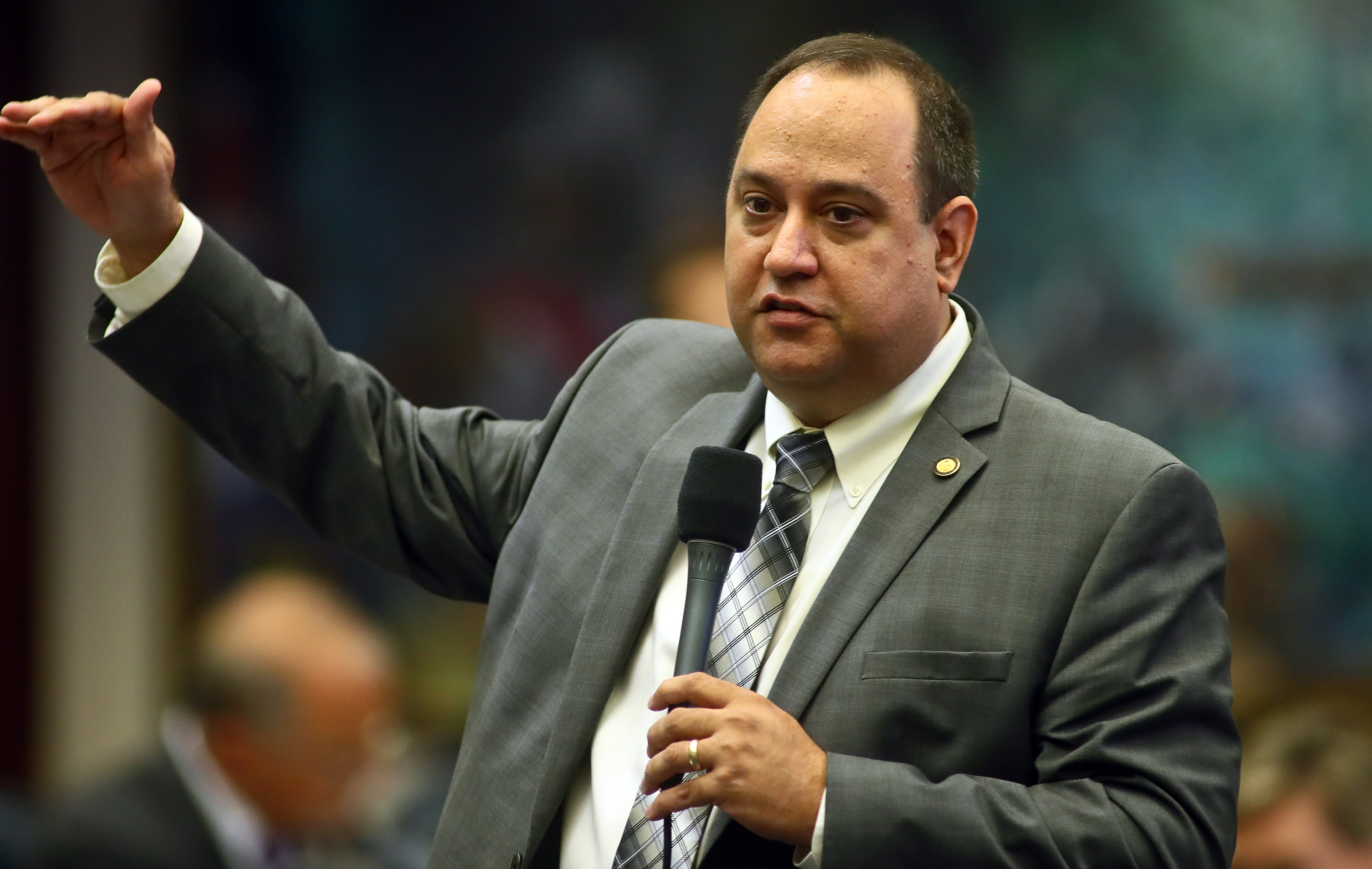 “I am excited to embark on the next chapter of service to our community,” Rodrigues said in an official announcement.

“We have accomplished great things during my time in the Florida House and I look forward to building on that foundation in the State Senate.”

In an interview with Florida Politics, Rodrigues said he’s seriously contemplated running for the seat for about a year.

Facing term limits in the House and living in a district with a Senate seat opening up, Rodrigues said the biggest questions surrounded his outside personal and professional obligations.

After discussions with wife, Ruth, he decided the moment seemed a good one in his personal and professional career.

He jumps in with the endorsement of outgoing state Sen. Lizbeth Benacquisto. The Fort Myers Republican cannot run again because of term limits.

“For nearly a decade our Southwest Florida legislative delegation has worked as a unified team to bring immense success to our community and Ray Rodrigues has been a trusted, integral member of the team,” Benacquisto said.

“Ray has proven time and again that he has the ability, knowledge and integrity to continue delivering for Southwest Florida as a member of the Florida Senate.”

He also announced his candidacy boasts the support of state Rep. Dane Eagle, a Cape Coral Republican and another rumored contender for the seat.

“I’m honored beyond words he’s going to be supportive of my efforts,” Rodrigues said of Eagle.

“We were friends before we came into the Legislature, and we’ve worked together well. It’s a tremendous honor to have someone of his stature supporting me.”

Eagle served this year as House Republican Leader in Tallahassee, a job Rodrigues previously held. The two also serve together on the Lee County Legislative Delegation.

“I have witnessed his tremendous leadership and fearless resolve on many difficult and complex issues,” Eagle said in a statement endorsing Rodrigues.

“I trust Ray to stay true to his conservative principles and to always fight for Southwest Florida.”

Some political leaders hoped to recruit Rodrigues into local politics, such as running for Lee County Commission. But Rodrigues said he ultimately holds more interest in Tallahassee.

“I’m flattered people are interested in seeing me serve in that capacity, but that’s not an opportunity I had an interest in pursuing,” he said. “I believe in the policies I have been working on at the state level.”

Rodrigues said he still has plenty to do during his last session in the House.

That includes pushing for a THC cap on smokeable medical marijuana, something he figures died in the Senate because of time pressures more than philosophical differences.

In his announcement, he stressed environmental issues. That’s especially important in a district that dealt with red tide and blue-green algae blooms last year.

“Whether funding local water quality projects, supporting Everglades restoration, working to increase Florida’s use of solar and renewable energy or identifying the need for coastal resiliency, protecting our environment has remained a legislative priority for me” Rodrigues stated.

“Our state has prospered due to sound fiscal policies and I will continue to fight to reduce the size and scope of government, cut taxes and keep government transparent and accountable to the people it was created to serve.“

Rodrigues became the first candidate to formally announce for the position. But he’s prepared for a contest in the primary or general election.

“From my experience in the House, I had a contested election every single time,” he said. He hopes that prepares him for running in a larger district.