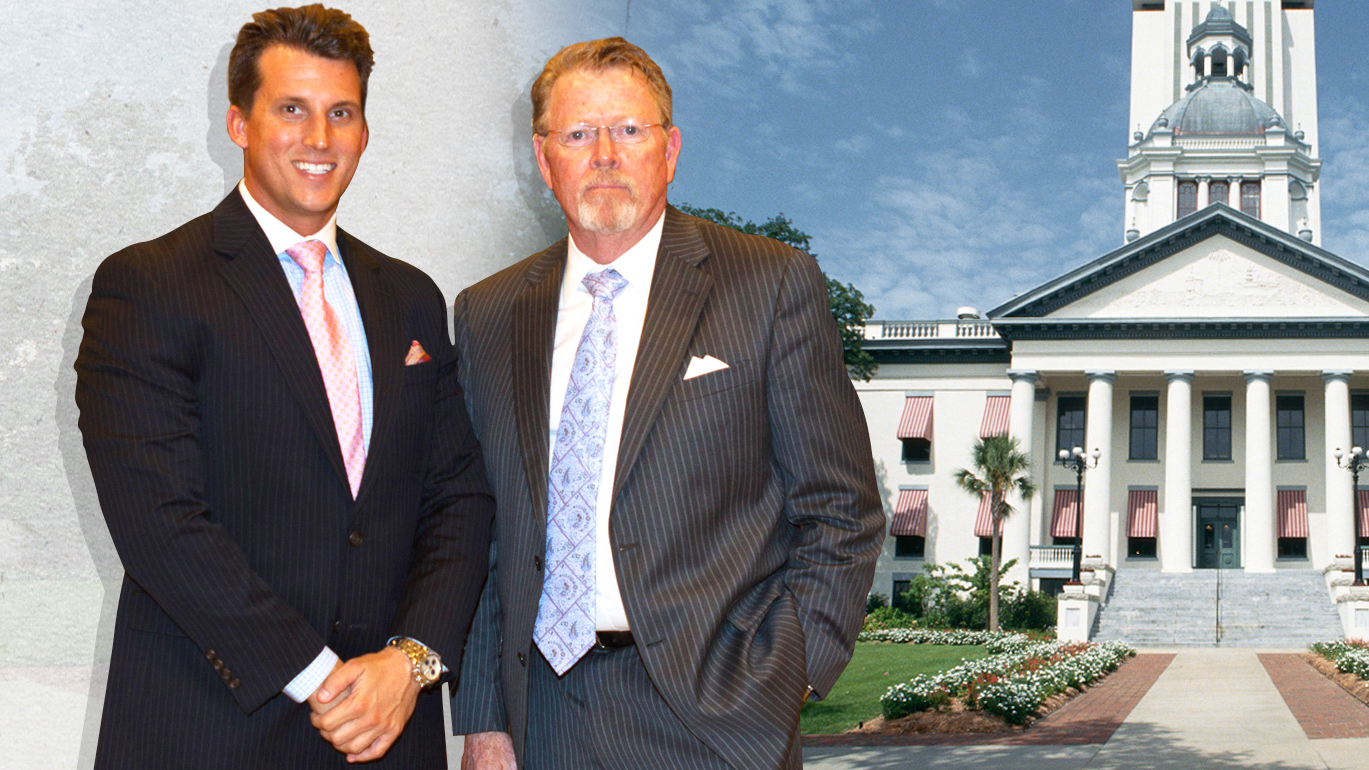 The two-man team at Capitol Alliance Group earned up to $470,000 in lobbying pay in the opening quarter of 2019.

Newly filed compensation reports show the duo of Jeff Sharkey and Taylor Patrick Biehl brought in as much as $250,000 through legislative lobbying and tacked on up to $220,000 more plying the Governor and Cabinet.

Lobbying firms report the pay they receive from each client in ranges covering $10,000 increments.

If the nearly four dozen clients CAG represented paid the midline number in those ranges, the firm would have earned $350,000 — $225,000 for legislative lobbying and $125,000 for executive lobbying.

According to the ranges Capitol Alliance Group disclosed for overall compensation, the firm earned at least $200,000 between New Year’s and March 31.

Topping their legislative compensation report was the National Electrical Contractors Association, which paid an estimated $25,000 for the quarter.

Following NECA were 11 principals that paid between $10,000 and $20,000 the firm’s legislative lobbying expertise.

Among those were a pair of companies owned by billionaire businessman Elon Musk: Tesla Motors and Space Exploration Technologies, better known as SpaceX.

The rest of CAG’s paid legislative clients were marked down as paying up to $10,000 for the quarter.

SpaceX also topped Sharkey and Biehl’s executive compensation report alongside Medishine Resources and Record Buck Farms, all three of which showed up in the $10,000 to $20,000 bracket.

Other CAG clients of note were the Florida Hemp Industries Association and the Florida Blockchain Alliance, both of which earned a spot in Florida Politics’ “winners” column following the 2019 Legislative Session.

The duo’s Q1 numbers put them on pace to match their 2018 median earnings estimate of $1.5 million.