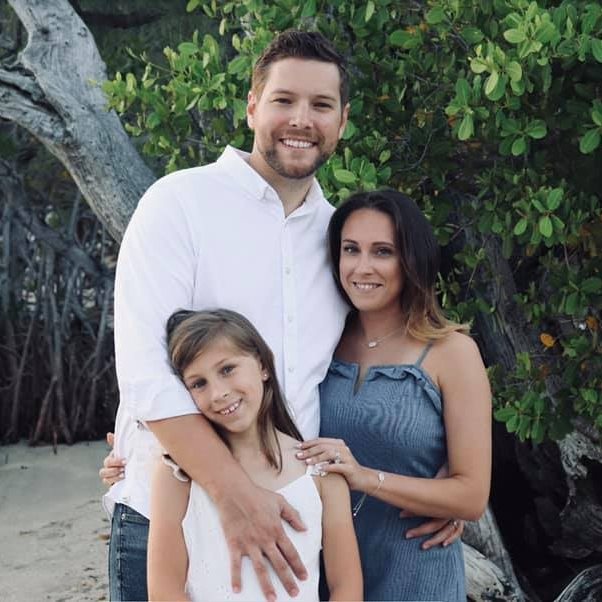 “I am proud to call John Snyder a friend and a brother in arms,” Mast said. “I know he will fight for our community, all our people, and our beautiful waters the way he served our great nation — with everything he has.”

So far, Snyder doesn’t have to fight at all. He on May 3 became the first candidate to file in the Florida House District 82 race. That means he has yet to file his first financial report, but he’s unrolling powerful endorsements already.

“Congressman Mast is an American hero who exemplifies service, sacrifice, and dedication,” Snyder said. “I am honored to have his support and look forward to working with him to deliver meaningful results for the people of District 82.”

Both Snyder and Mast are veterans. Snyder served in the Marines. Mast served in the Army, where he lost both his legs attempting to defuse a bomb.

The last time the seat was open, 2012, no Democrat ran at all in the district. Magar that year won a five-person Republican primary.

Mast has represented the 18th Congressional District since 2016. Last year, he faced Democrat Lauren Baer in one of Florida’s more closely watched Congressional races. But he ultimately beat back the challenge by about 8 percent of the vote.