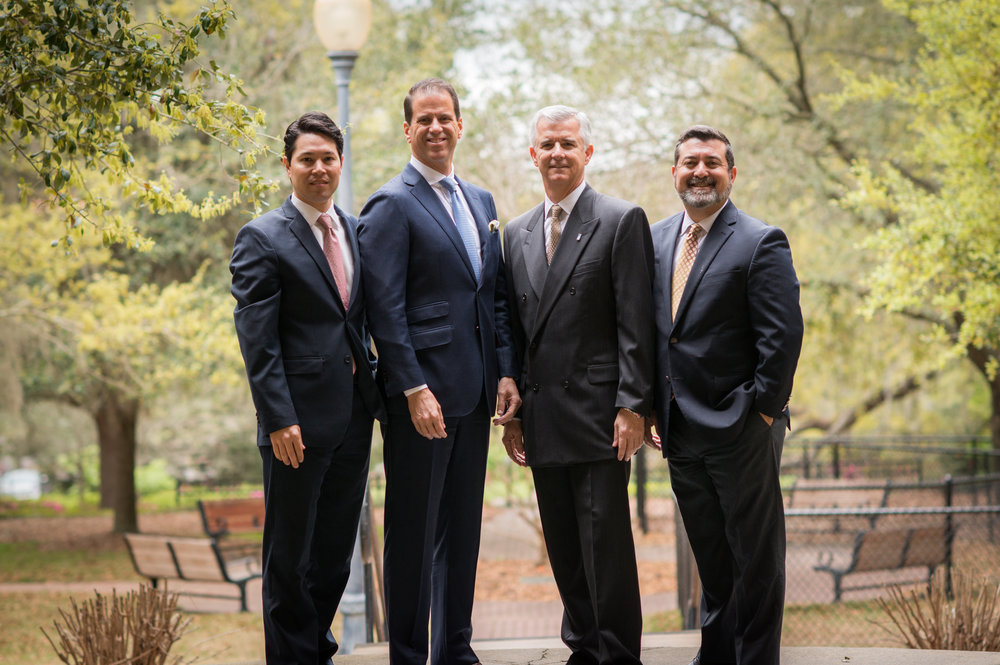 Anfield’s Q1 numbers put the firm on pace to match their overall compensation total for 2018.

The quartet of lobbyists at Anfield Consulting banked up to $750,000 in the first quarter, new compensation reports show.

Albert Balido, Frank Bernardino, Edgar Fernandez and Stephen Pepper Uchino represented about 50 clients, with legislative lobbying netting them up to $500,000 and executive lobbying adding in up to $250,000 more.

Their most lucrative contract was with professional services firm WSP, which paid an estimated $35,000 for help lobbying the Legislature.

Anfield’s legislative compensation report showed another 10 clients that paid between $20,000 and $30,000 in fees last quarter.

Anfield Consulting’s reports indicate the firm earned no less than $250,000 lobbying the Legislature last quarter, though the low-end sum of their contracts shows raises that earnings floor to at least $420,000.

The exec compensation report featured the same lineup of principals, though there was a three-way tie between Garden Remedies, the Indian River County Commission and Path Medical.

The bottom line of the exec report shows the firm earned at least $100,000 in fees lobbying the Governor and Cabinet.

Anfield’s Q1 numbers put the firm on pace to match their overall compensation total for 2018, which measured in at about $2.4 million.