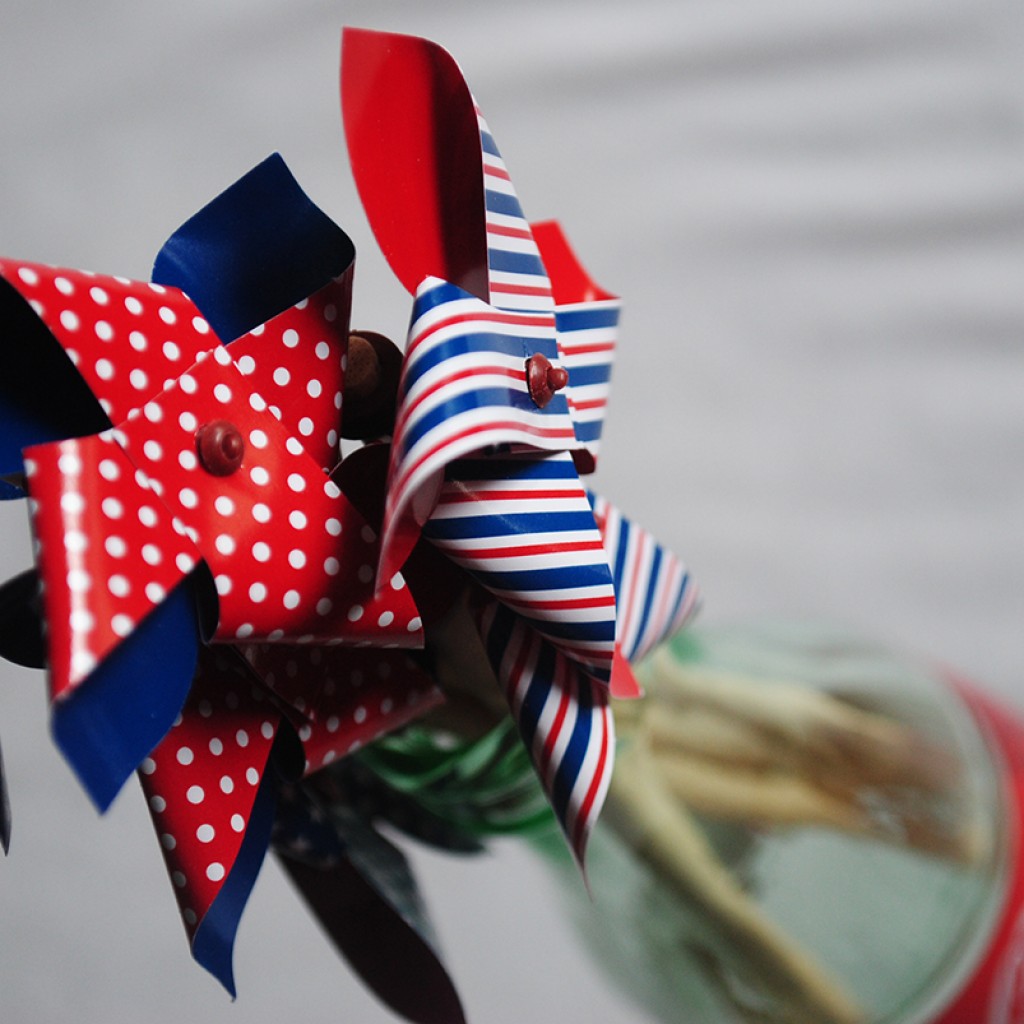 Originally called “Decoration Day,” the holiday was borne out of the Civil War.

According to AAA, nearly 43 million Americans are hitting the road for the long weekend — the second highest total of the 2000s.

To the surprise of few, Orlando took the top spot on The Auto Club Group’s list of most popular vacation destinations. Honorable mention to Tampa, the No. 9 destination on AAA’s top-10 list.

Florida vacationers and residents know exactly who to call when they hit a bump in the road, but when AAA needs some help keeping the roads safe for travelers it’s got in-house lobbyists Karen Morgan and Heather Drake as well as the team at Southern Strategy Group on speed dial.

When those vacationers arrive in the City Beautiful, a trip to the “happiest place on earth” is sure to be a top priority.

When Disney needs something handled, it turns to its stable of nearly 40 lobbyists, many of them from high-powered firms such as SSG, GrayRobinson, Metz Husband & Daughton and Hopping Green & Sams.

If a visit to the House of Mouse isn’t in the cards, perhaps a trip to Universal Studios is. Their list of advocates includes Brett Bacot, Jim Magill, Kimberly McGlynn and Mac Stipanovich of Buchanan Ingersoll & Rooney as well as Will McKinley, Angela Dempsey, Fred Dickinson, Erik Kirk and Sophie Smith of PooleMcKinley.

If long journey down the highway seems stressful, you can always book a last-minute flight and hotel for the weekend.

For those looking to grab some last-minute tickets, there are countless websites that claim to offer the best deals. When it comes to Expedia, there’s some merit there — that’s probably why it’s one of the most-visited sites worldwide.

When the travel booking site needs some help in Florida, it turns to in-house lobbyist Paul Seago as well as Jennifer Green, Melanie Bostick and Timothy Parson of Liberty Partners of Tallahassee.

If you want to spend the long weekend planning a getaway where everything is taken care of, then maybe cruising is for you.

Florida is home to the top three busiest cruise ports in the world, so chances are you’ll be able to book a voyage at the drop of a hat.

Since the industry has such a big economic impact on the Sunshine State, it’s no wonder Cruise Lines International Association, the world’s largest cruise industry trade association, have Brian Ballard and Brad Burleson of Ballard Partners on retainer.