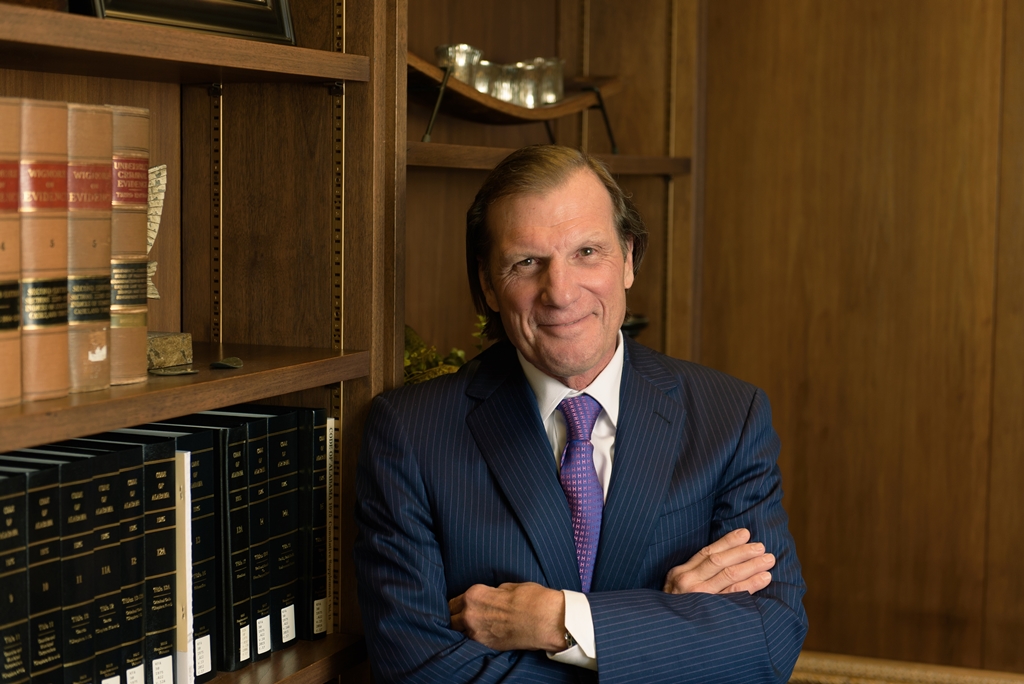 Florida businessman has donated more to UA than anyone in history.

The largest individual donor to the University of Alabama wants prospective students boycotting the school.

The move comes less than a year after Culverhouse donated $26.5 million to UA’s law school. The university welcomed the gift by renaming the school the Hugh F. Culverhouse Jr. School of Law.

But that came before the Alabama Legislature passed a statute Culverhouse considers blatantly illegal.

“I cannot stand by silently and allow my name to be associated with a state educational system that teaches students law that clearly conflicts with the United States Constitution and Federal law, and which promotes blatant discrimination,” Culverhouse said.

“The discrimination against women embodied by the law could easily be extended to other Federal statutes and the U.S. Constitution decisions, which is a dangerous situation not only in Alabama but in other states contemplating similar unconstitutional laws.”

Notably, Florida lawmakers this year introduced potential restrictions on abortion that ultimately did not pass.

Culverhouse, a significant political donor to candidates in Southwest and South Florida, wants the boycott to continue until Alabama’s abortion law gets repealed. Gov. Kay Ivey already signed the law, which takes effect in 2020.

“Hugh feels that students, especially women students, should think twice about enrolling in the University of Alabama until the Alabama Legislature and its Governor come to their senses or the statute is declared unconstitutional,” said Lawrence Kellogg, Culverhouse’s attorney.

“Sixty-six percent of the students at Alabama pay out-of-state tuition. A boycott by them could certainly be effective. Hugh also strongly believes that out-of-state and international businesses should not be doing business in a state that discriminates against women.”

As his boycott continues, Culverhouse will turn his donating power to support the ACLU to help fund a successful legal challenge of the law.

The Miami lawyer suggested there’s an easy case to make beyond simply citing the precedent of Roe v. Wade.

“What about contraception? Will the Griswold v. Connecticut (1965) decision declaring contraception bans to be unconstitutional become the next decision to be ignored?”

Culverhouse and his wife, Eliza, have given tremendously to the school. That includes a $6.5-million endowment to the business school, $2.5-million donation to the women’s golf team and $500,000 to the university ballet.

“My father was an officer of Planned Parenthood in Jacksonville, Florida, during the 1950s,” Culverhouse said. “This is a civil rights issue that has been important to my family for many years.”

previousRick Scott on hurricanes: Federal bureaucracy wants you to protect your paperwork