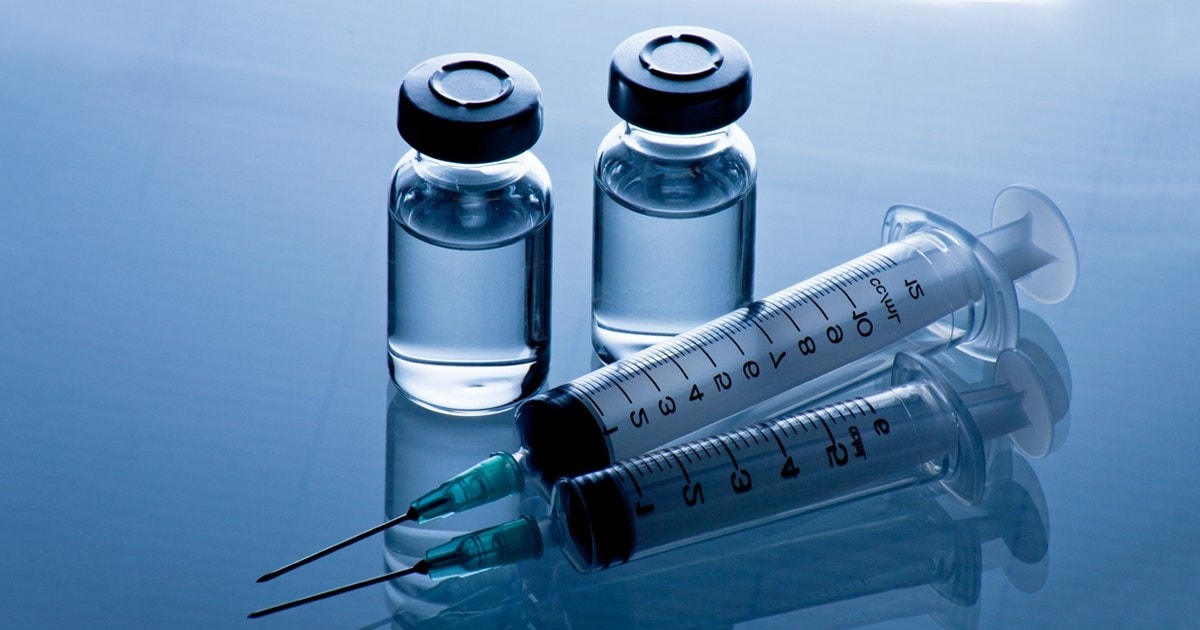 The agency weighs the risk to patrons against the risk of a public health scare.

It was recently brought to my attention that a major Tampa Bay-area grocery store had a Hepatitis A scare when an employee, who worked in food preparation, was diagnosed with the disease after several days of exhibiting symptoms on-the-job.

You’d think every customer who ate the food that employee prepared should know, right?

With Hepatitis A cases skyrocketing across Florida, reported cases among food workers are also on a steep rise. That’s creating a real public health issue, as ingesting the virus through food or water is the easiest way to contract it.

Yet the DOH chooses not to notify the public of some food worker cases, according to a spokesperson, as the agency weighs the risk to patrons against the risk of a public health scare.

In the case of this grocery store employee last week, who was hospitalized after symptoms worsened over the course of several days, the DOH determined there was “no risk” to customers or even many employees at the store, according to a spokesperson for the grocery chain.

However, neither the DOH nor the Florida Department of Agriculture would answer questions or provide public records this past week about their joint investigation. Only after days of pressure from a reporter did the DOH acknowledge its investigation was not exempt from public record; however, none were provided as of Saturday.

Not every Hepatitis case may necessitate public notice, but if you pay attention to the news, it’s becoming a daily occurrence in Florida. The state reports more cases of Hepatitis A in the first five months of 2019 than the previous five years combined.

Tampa Bay is ground zero for the epidemic, with cases of the liver virus particularly prevalent in Pinellas, Hillsborough, Pasco and Hernando counties.

One of the region’s top public health experts says food workers should be required to get Hepatitis vaccines and any case that presents even the slightest risk to customers should be publicized by the state and the food establishment.

“It’s something that’s fully-preventable,” said Dr. Jay Wolfson, Distinguished Service Professor of Public Health at the University of South Florida, “(and) anytime there’s a communicable disease … there’s an obligation to at least notify the community that there’s been a case.”

Wolfson says non-vaccinated individuals should be aware of the virus’ symptoms so they can alert a physician if they feel ill.

The Department of Health indicates vaccines are effective at preventing the spread of Hepatitis A up to two weeks after exposure to the virus. However, symptoms may not develop in an individual for several weeks.

“It’s the kind of thing you want to get out in front of,” Wolfson said.

A spokesperson for the grocery store says the company followed state protocol on notification and response, getting a clean bill of health from the state for its internal processes, including hand-washing, glove use and sanitation. As an additional precaution, the company recommended vaccines to anyone who worked in the same department as the affected individual.

The Department of Health could not provide numbers as to how many Hepatitis cases among food workers resulted in patron warnings, versus how many did not.