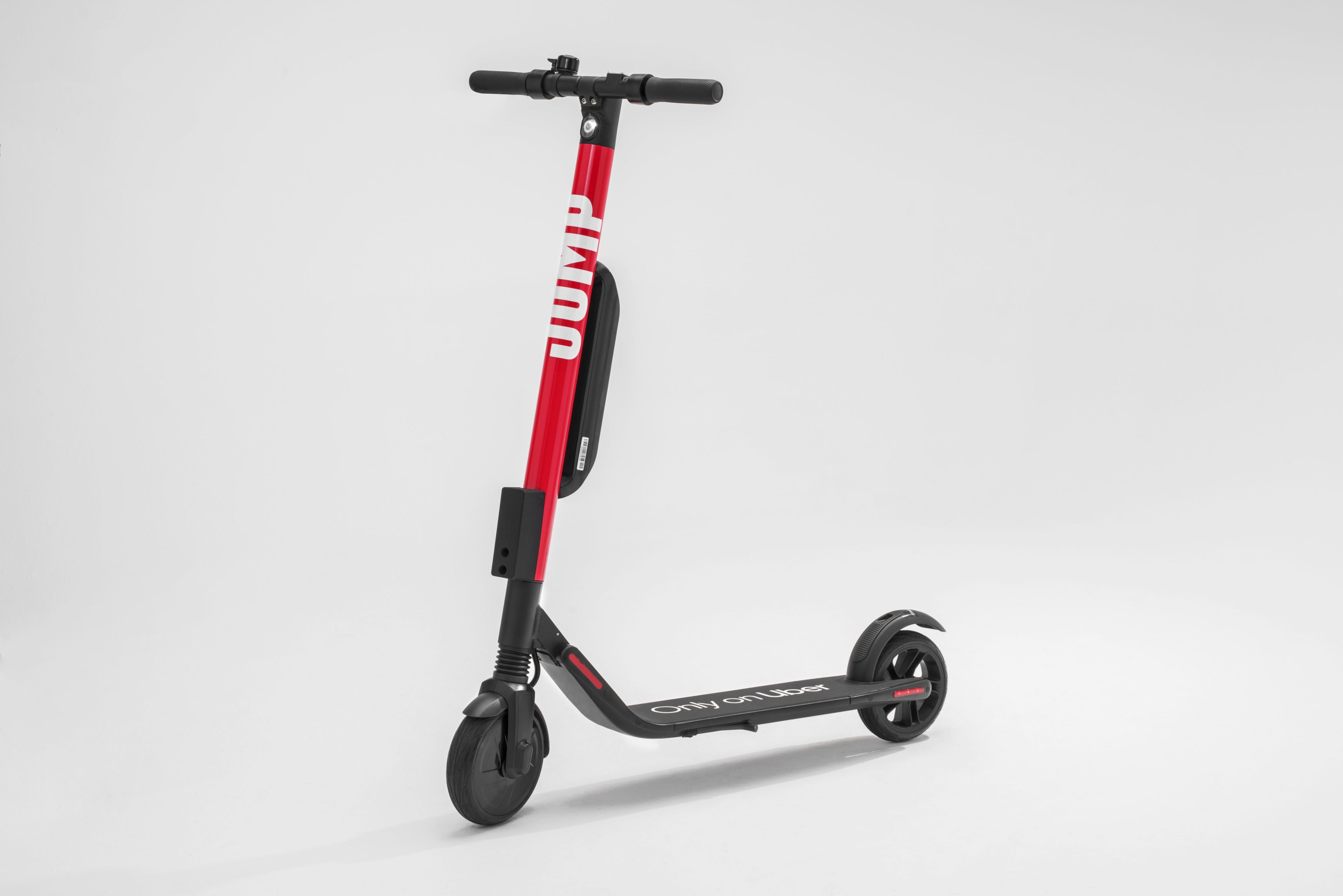 The rides cost $0.29 a minute with no additional fee to unlock the scooters.

Uber is launching a fleet of electric scooters in downtown Tampa and Ybor City Tuesday. The popular ridesharing company is rolling out its JUMP e-scooters as part of a one-year pilot testing the service.

The scooters are available at 20 different locations throughout downtown Tampa and Ybor City. The rides cost 29 cents a minute with no additional fee to unlock the scooters.

Riders can reserve a scooter through the Uber app by switching modes at the top of the app’s home screen to “scooter.” Riders can also scan a QR code to unlock a scooter in-person.

“Riders have told us they like having multiple transportation options available within a single app to fit their various needs,” said João Barbara, UMP General Manager, Florida. “Reliability, convenience, and choice have long been key attributes of the Uber platform. With those features in mind, we’re excited to now offer access to electric scooters at the push of a button.”

Uber is one of four companies providing scooters under a one-year contract. Vendors, including Uber, are each paying the city about $240,000 including a $20,000 operating fee and $365 per scooter.

The companies, which also includes Bird, Lime and Spin, will keep any revenue from the pay-per-use service. Under their operating contract with the city, the companies must also provide operational data to the city to help evaluate the program’s popularity.

Scooters from other companies launched late last month and have already been popular. However, there have been some challenges. Riders do not have to return the scooters to designated corals provided by each of the four companies. Instead, scooters have been spotted ditched in the middle of busy sidewalks and have been seen in use in prohibited areas like Riverwalk and Ybor City.

Companies are working with the city of Tampa to iron out any kinks. Contractually, the companies must provide a liaison to work with the city to address issues as they arise, which the city says is happening.

Tampa is launching an e-scooter pilot to test the significance of the small vehicles as a first-mile/last-mile transit solution and for increased mobility in the city’s densest areas.

Uber launched its electric scooter offshoot JUMP last fall in what the company described as an effort to provide multiple options for affordable and reliable transportation options and reduce dependency on owning a car. The company formerly launched a dockless electric bike share program in 2017.

Uber’s bikes aren’t available in Tampa, but the city does have a robust bike share network in and around downtown through Coast Bikes.

As part of its launch Tuesday, Uber is offering a safety demonstration in downtown Tampa at Franklin Manor from 10 a.m. until 1 p.m. Those demonstrations also include helmet give-aways.

nextFlorida's U.S. House members get in their shots in Mueller Report review