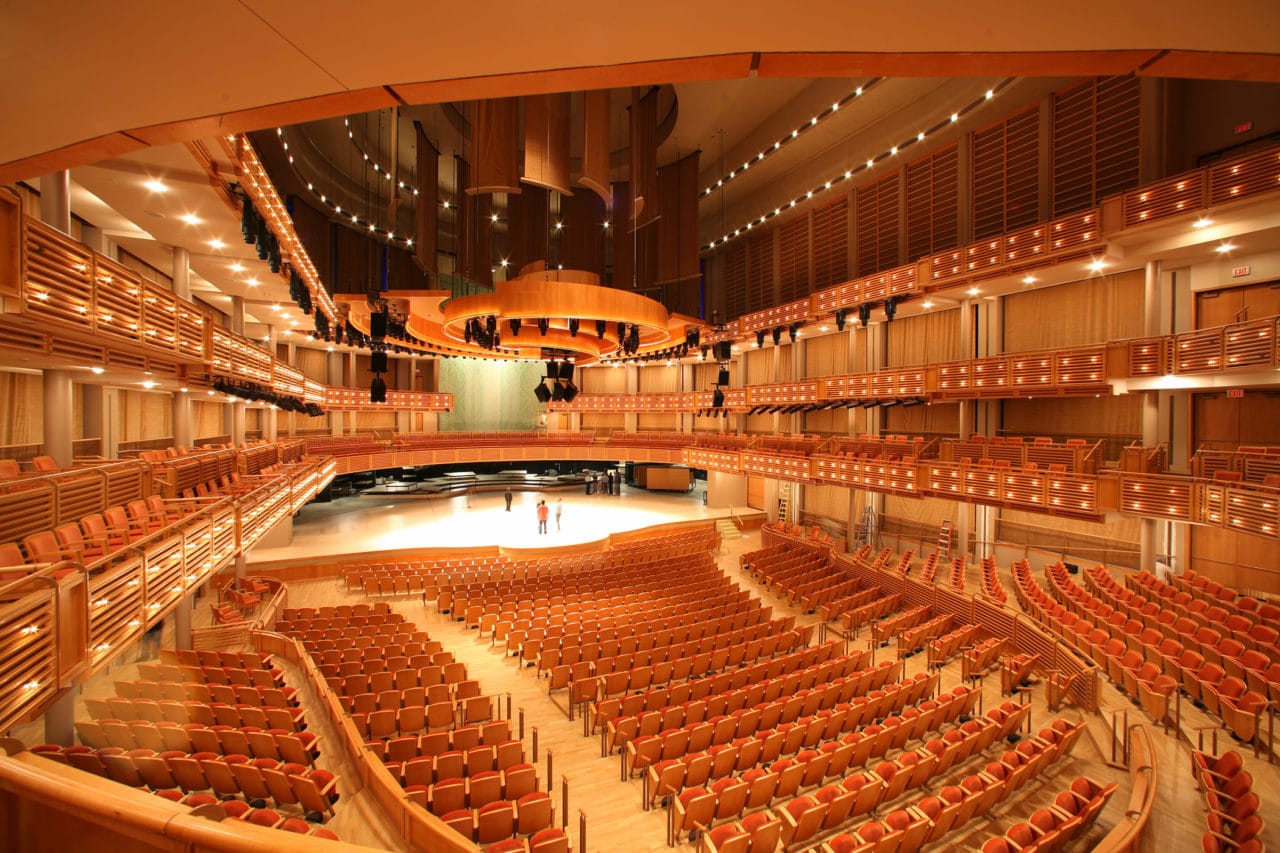 A total of 20 candidates will take the stage over two nights in Miami.

The field is locked for the first Democratic debate, set to take place over two nights in Miami at the end of June.

Due to the size of the Democratic field (24 candidates and counting), the Democratic National Committee (DNC) limited the first debate field to 20 candidates, who will debate in two separate events on June 26 and 27.

The DNC confirmed the finalists in a release Thursday evening.

That field of 20 was determined through a set of polling and fundraising qualifiers. Each night will feature 10 candidates taking the stage at Miami’s Adrienne Arsht Center. Those candidates were able to qualify by hitting one or both of the DNC’s fundraising and polling benchmarks.

That list is largely unchanged from where the field stood Monday morning, the exception being that Gillibrand has qualified via her fundraising numbers in addition to polling.

Exactly 20 candidates ended up qualifying through these benchmarks, meaning a series of tiebreakers did not come into play.

Montana Gov. Steve Bullock came up short in his bid to grab a spot on stage. A Monmouth poll of Nevada sealed Bullock’s fate, when he failed to register at least 1 percent support. He had previously hit that benchmark in two other polls.

One those 20 candidates were identified, they will be divided into two groups: those polling above 2 percent, and those polling below.

Members from both groups will then be randomly split up across the two nights to ensure lower-tier candidates were not relegated to a “junior varsity” debate, as some Republican candidates were in 2016.

The candidates who missed out this time around will have another shot to qualify at the Democrats’ second slate of debates in Detroit at the end of June. The DNC has said the same rules will apply at those debate.

After that, the rules will tighten, raising the requirements for candidates to earn a spot on stage.