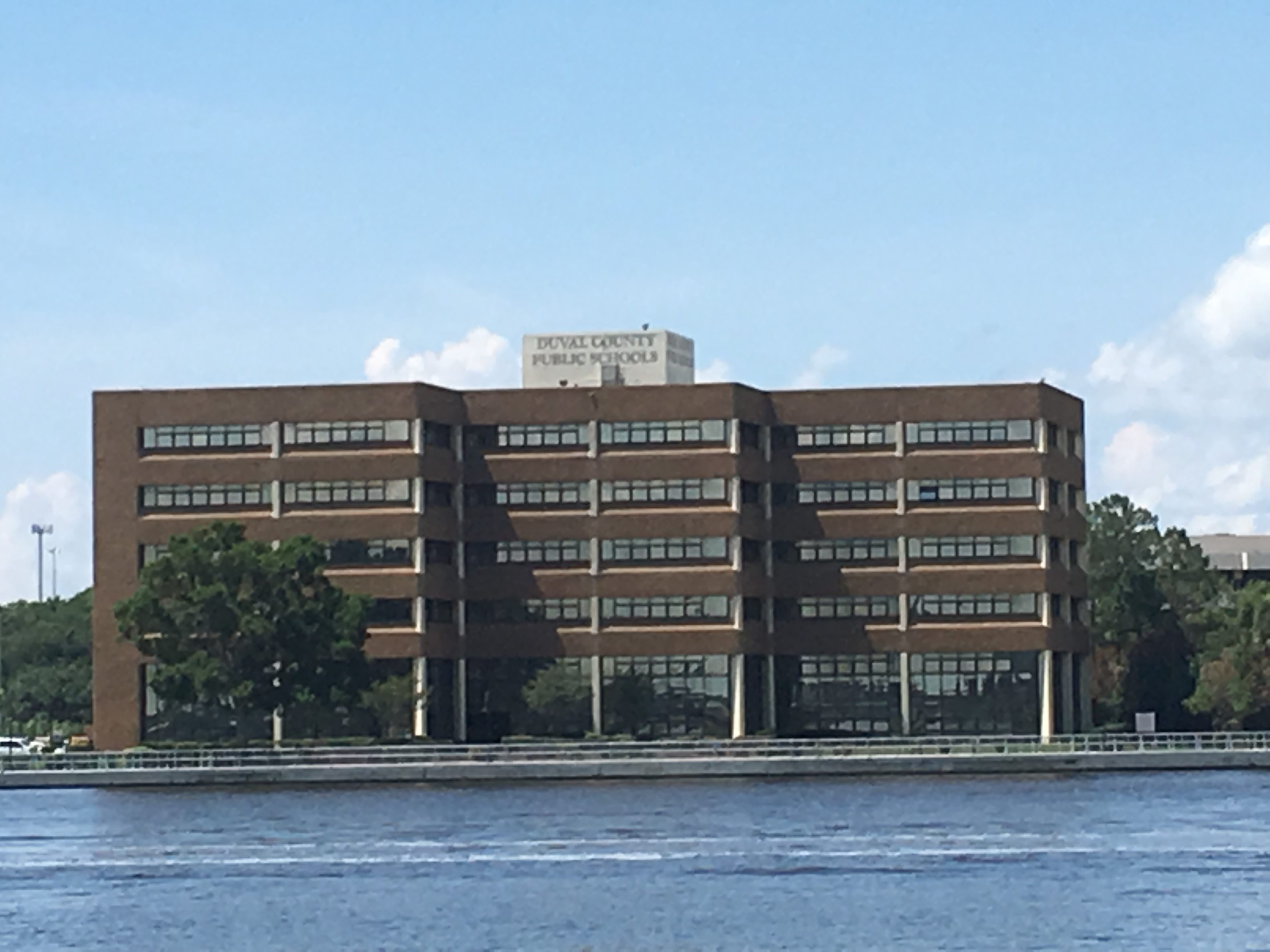 "Deferring ... means this bill may never come up again."

After a drawn-out discussion, the Jacksonville City Council Finance Committee on Tuesday approved a full Council vote for a November 2020 tax referendum.

Then the Rules Committee, which has many of the same members, had a different take, deferring action and ensuring that the new City Council would get to debate and vote on the issue in July.

2019-380 would allow a special election on Election Day 2020 for approving the School Board’s levy of a half-cent School Capital Outlay Sales Surtax.

Rules took up the bill after Finance had moved the date certain for the vote. With considerable overlap between the two committees, there was little drama to be anticipated.

Republican Councilwoman Lori Boyer, leaving the body to head the Downtown Investment Authority, said in Rules a one-month deferral is best given that she and others are “lame duck.”

Boyer’s motion was shot down in Rules, but she was undeterred in a second committee.

Boyer noted in Finance that given the 2020 referendum set date, there is no reason not to defer final action further to allow the incoming Council members “input” in July.

Council members debated the merits of a deferral for a second time that day, with arguments that the bill needs more vetting from some members.

Other members contended that with a November 2020 vote, the vetting would happen organically.

“If it’s deferred here, you have split decisions out of committee,” noted Councilman Greg Anderson.

That would require a 2/3 vote.

Incoming Councilman Ron Salem spoke to the issue, saying he’d like to make sure the bill is “vetted.”

“I want to make sure this plan is solid,” Salem said, “because I want it to pass.”

Superintendent Diana Greene protested the deferral motion. Rules chair Tommy Hazouri then stated his position, which was that there had been a lack of due diligence on financial issues, and a lot of questions.

“If you have opposition, it’s going to be the night of the walking dead,” Hazouri cautioned Greene. “I want to see it succeed, but I don’t think it will [given unanswered questions].”

Board chair Lori Hershey said that in Finance, she got the impression the Council and School Board could work together.

“Successful counties in Florida have worked with their elected bodies or commissions and gotten [these votes] on the ballot,” Hershey said, imploring the Council to put the measure on the ballot.

“We took that shared political risk to ask you to let the voters decide,” Hershey said.

The 2020 vote helps provide assurances for the donor class.

Mayor Lenny Curry had urged an “eye toward 2020.” He got his condition. Now, it remains to be seen if his machine will get behind the referendum push.